Will Brazil’s World Cup Loss Mean the Boot for Their President? 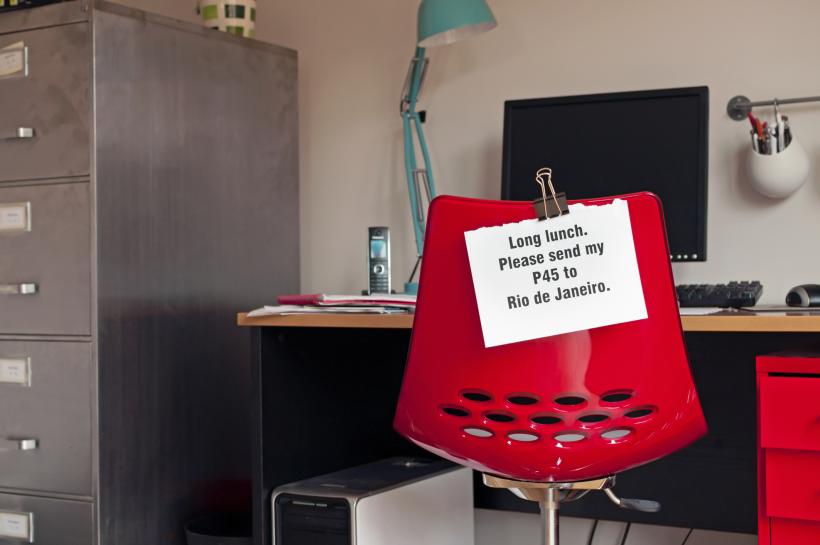 Unless you live under a rock, which is a legitimate lifestyle choice, you’ve no doubt heard the shattering World Cup news of the week: Germany rousted host country Brazil in a humiliating 7-1 loss. Seven goals? That’s like little league territory. And while I’m personally happy to see as many goals as possible in professional soccer, many are wondering what this massive defeat might do to the Brazilian national spirit. Specifically, there’s been much speculation about its implications on Brazilian President Dilma Rousseff’s re-election bid this fall.

To shed some light on how this might go down, we turn to research on how sporting event outcomes affect elections in the U.S. The results are as frustrating as you might think.

The Politics of Sport

Data from college football games that occurred around state and national elections from 1964-2008 revealed “robust” results: Local teams that lost immediately before election day caused incumbent candidates to lose about one percentage point of the vote. For major college teams, the effects were about double that. In a close election, those one or two percentage points can make all the difference.

Moreover, the study included an experiment controlling for which team was favored to win and found that surprising outcomes (read: the Brazil-Germany match) have more powerful effects on voter behavior. The fact that soccer-obsessed Brazil’s loss was on home turf in the world’s most important soccer competition surely can’t help.

So what exactly is behind the voter actions in these cases? One of the lead authors pegs these negative game-loss responses to changes in a voter’s overall feelings about the status quo. Feel so-so about the political system in your country? Well if your prized team gets pummeled in the big game, you may suddenly have a soured outlook that can impact this view. And of course, candidates running against the incumbent can try to play up those negative Nancy emotions to their benefit.

And that’s what we call illogical voter behavior. The economic situation probably isn’t suddenly worse after a crushing sports loss—but it can sure seem that way! Because for better or worse (probably worse), democracy doesn’t function through hyper-rational actors, but is impacted by all the strange idiosyncrasies of human psychology.

But Rousseff can take some comfort in the fact that the study only covered games played close before elections, and the emotional toil of home team loss probably wanes over time. And hey—let’s all remember that Brazil isn’t out of the tournament. They are set to battle it out for third place during Saturday’s game against the Netherlands. Maybe squeezing out this consolation prize will assuage some eager fall voters. Granted, they may have other World Cup-related grievances to air at the polls. 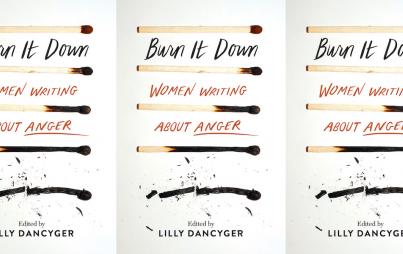