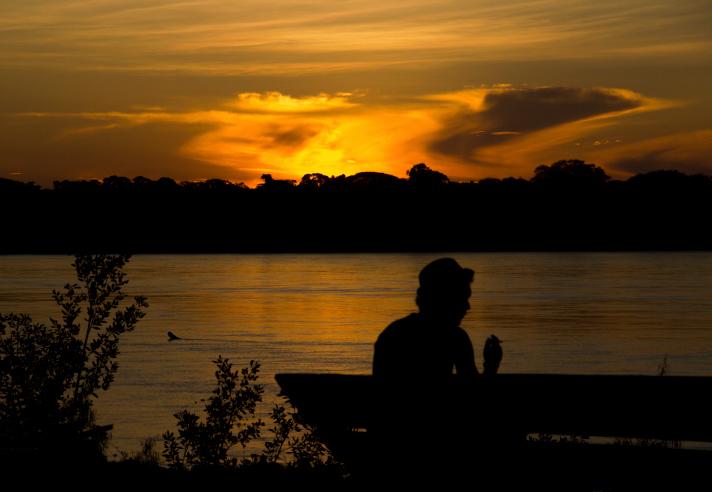 The last isolated tribes on Earth—without contact with the modern world or its people—reside in the forests of the Amazon. Four years ago a group of these isolated Indians were famously photographed from the air, watching the plane as it flew low to the ground. (Bows and arrows poised to soar, should that flying canoe try anything fishy.)

Now Brazilian officials say another unidentified hermitic group has given in and made its first contact with outsiders. Did they decide the traditional life wasn’t all it’s cracked up to be? Did they feel a sudden desire to connect with their fellow man? It's more likely that they’ve been fleeing loggers and/or drug traffickers across Peru and Brazil, and are finally seeking refuge. It seems the modern world has been thrust upon them, like it or not.

The government was tipped off by a different group of Indians, the Ashaninka, who noticed signs of a new group of people in the area. But rather than bemoan being ratted out, the mystery tribe apparently willingly made contact with a government team that included medical staff and, appropriately, an anthropologist who focuses on indigenous peoples. (We don’t want to scare the skittish fellows away, after all.)

A major concern currently is the tribe’s possible vulnerability to contagions they may have no immunity to, given their eons of isolation from other people. Various other tribes have been wiped out by disease after making contact, so this is a very real possibility.

(Gotta wonder about their genetic robustness at this point too if it is in fact a small group that’s been—possibly—interbreeding for ages. Just saying.)

Another potential problem: as more of these formerly-isolated tribes end up in western Brazil after being chased out of their homelands, there’s increased chance of conflict among the new arrivals and permanently-settled Indian groups. Further, this whole region remains highly susceptible to drug smugglers and illegal loggers, who actually over-ran a government outpost in the area in 2011.

Indigenous advocates are calling for the Brazilian and Peruvian governments to better coordinate border security and protect the lands of these vulnerable tribes. It’s truly a shame to think of such a callous demise to these groups who have survived living directly off the land for untold centuries. And besides the charming concept of constituting wanton human rights abuses at the behest of criminal networks, death of these tribes also translates to lost anthropological insight about ancient survival strategies and linguistic cues that shed light on human migration patterns.

Sadly, at the end of the day (with or without nefarious criminals) there’s simply a Catch-22 for our involvement with these groups. Contact means greatly heightened risk of death from disease and no amount of government intervention or research interest can address that reality. 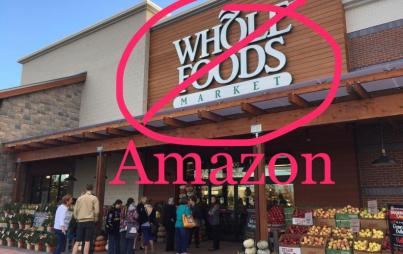 Amazon May Have Slashed Prices At Whole Foods, But It'll Always Be Whole Paycheck To Me 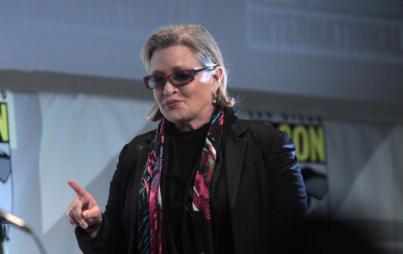