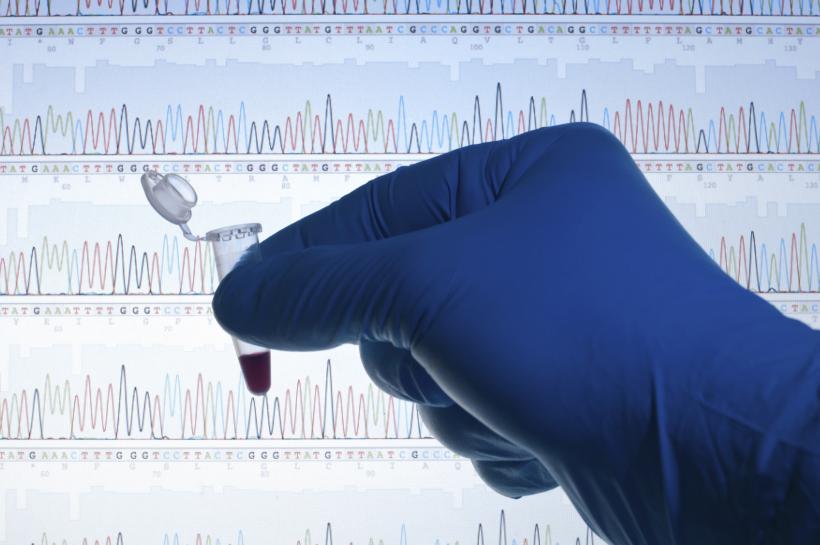 There's been a lot of excitement over VivaGel condoms these past few weeks. Invented by an Australian bio-tech company called Starpharma, this handy dandy rubber contains an illustrious lube that prevents an HIV positive person from spreading the virus. Using an antiviral compound called astrodrimer sodium (a microbicide), VivaGel condoms are poised to change a lot sex lives. (35 million be exact.)

When used correctly, male condoms are extremely effective in preventing the spread of infections. Repeat: when used correctly. This means proper storage (cool room), enjoyed before the expiration date (yes, they can expire), ample air at the tip and proper fit.

But let's be honest. In the heat of the moment, it's easy to mess up at least one of those precautions; lust is not an emotion that goes hand-in-hand with rule-following. I know, I know—you need to be responsible if you're having sex, but lust-induced hormones can wreak havoc on our brains.

Slipping a condom in your bag at the beginning of a hot day, running a bunch of errands then dashing off to your lover's . . .  could place you squarely in the center of damaged condom-land. Applying condoms with your mouth, while sexy as all get out, also introduces your pointy teeth and the possibility of inadvertently tearing your protection.

Due to such idiotic slips in the heat of passion, the birth of VivaGel could do wonders for our health.

In a Gift of the Magi-level twist of fate, this protective element may actually promote the spread of this notorious virus. A two-week trial conducted by Dr. Anna-Barbara Moscicki of UCSF found that participants experienced mild irritation and inflammation when the active compound was just applied to their vaginas twice a day (as opposed to using the product as part of their sexual escapades).

As you may already know, HIV is spread through contact with tissues in the very condition these women reporter (i.e. irritated and inflamed). Why? Your sweet lil' body sends white blood cells down to these parts upon experiencing this nasty feeling. Included in this bodily care package are lymphocytes called CD4 cells—which ward off infections. HIV basically eats these things for breakfast. Ironically the gel—designed to combat HIV—actually creates mild-moderate genital irritation, which in turn weakens your body's ability to fight HIV and more susceptible to contracting it.

Starpharma CEO, Jackie Fairley, points out that Moscicki's trial used a higher concentration of the compound (3% VivaGel as compared to the condoms' 1% VivaGel) so it's more than possible that her results won't be replicated with standard condom use. Also important to note is that Moscicki's trial applied this compound twice daily to women's vaginas, and as a societal standard, that's an exceedingly robust sex life. And what about friction—does that help or hinder said irritation when interacting with the compound?

So are these miracle condoms? We'll just have to wait and see; right now it seems there are more questions than answers despite lab results that blindingly optimistic.