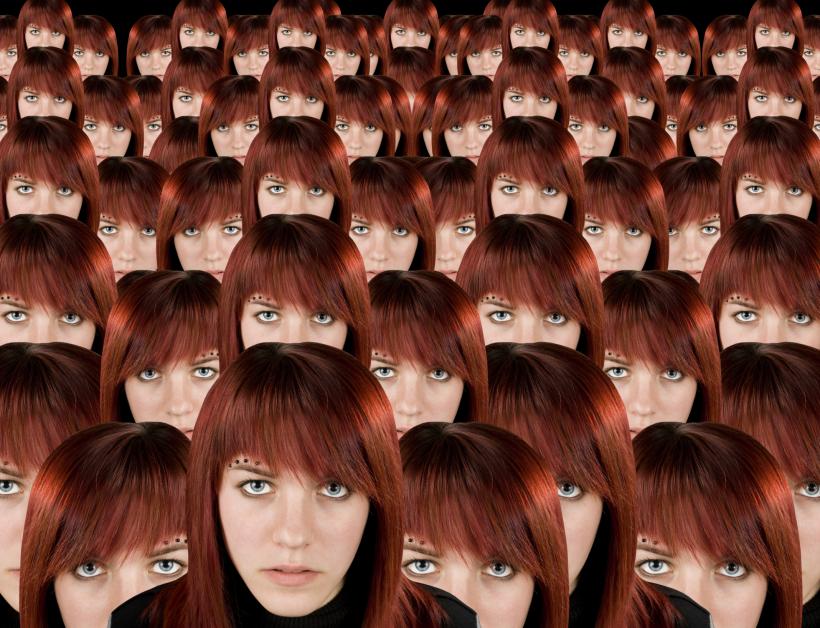 This much we all know about chromosomes: Girls have two X's carrying genetic material and boys have one X and one Y. That’s how our divergent sexual organs come about, and how we propagate the species. Banning some external humanity-ending event—of which there are many possibilities—it’s easy to assume that this system will keep on ticking indefinitely.

But brace yourself, because scientists have long debated whether Y really has a long-term chance in this crazy world. Happily, new research reexamines the much-maligned Y, and brings some hopeful news to the beleaguered chromosome.

You see, it’s been known for decades that early in the history of Y chromosome evolution (life used to ascend from samsie autosomes), the ancestral Y lost most of its genes.

Disgusted with the carelessness of proto-Y, scientists sort of wrote it off as the “runt of the human genome”—the sad, lackluster chromosome that clearly couldn’t compete with the robust X. It seems that something about the male-determining chromosome is simply unstable, and it might actually completely disappear one day. That’s right, its conceivable there might come a future world without men as we know them.

Some speculate a new sex-determining system could spring up. Otherwise, the remaining lady genes would either have to creatively adapt for alternate means of continuing the species (anyone into returning to asexual reproduction?), or it could mean the end of humanity altogether.

Promise for the Penile Future

But now, a new generation of scientists have been taking another look at Y, to see what might be salvageable. And? Some still think Y looks mighty vulnerable—saying a relatively small gaffe in Y division among the population could send it over the edge.

But! Happily for the men of tomorrow, some researchers now argue that in this case, size really doesn’t matter (that double entendre was simply destiny). Recent analysis suggests that the string of genes on Y in humans has in fact remained steady for millions of years, which bodes well for its future.

Moreover, while Y doesn’t have many genes left, it appears that these few, proud genes go above and beyond to compensate. They are active in virtually every part of a man’s body, working double duty to pull their share next to the X genes.

Except not totally. While it does in fact appear that Y genes do a lot more than previously recognized, they still may fall short in certain areas (accidental double entendre)—which explains why men are more prone to certain genetic diseases and can have more trouble aging than women.

So the saga continues. Will the Y make it in the long-run? Can the underdog Y genes pull off their workaholic tendencies forever? From our place of double X stability, we’re rooting for you, Y.