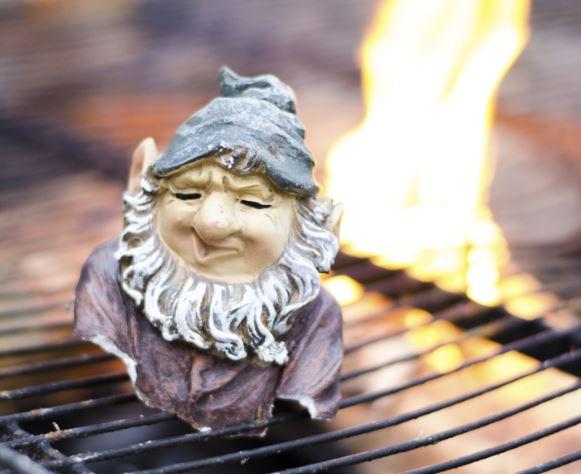 Jezebel has taken a very personal stand today against the sickening world of violent online misogyny, and we’ve got a lot of strong feels about it over here at Ravishly.

Let’s lead with a positive one: We’re proud as hell that Jezebel is standing up against the terrorization that women face by just taking up space on the Internet every. single. day.

The second, of course, is absolute horror that Gawker media, Jezebel’s parent company, has driven the site to write about this issue in an attempt to address its staff and readership's basic welfare. As Jezebel says:

In refusing to address the problem, Gawker's leadership is prioritizing theoretical anonymous tipsters over a very real and immediate threat to the mental health of Jezebel's staff and readers.

What a fucking bleak state of affairs.

For several months (yes, months) an individual or group of individuals has been utilizing untraceable accounts to flood the (important!) discussion section of Jezebel’s articles with violent pornographic GIFs and images. The only way for them to be removed is for a staffer to paw through the triggering, despicable wave, dismiss the comments, and ban the commenter. But that doesn’t stop said atrocious commenters from coming right back and doing it again. And again. This weekend Jezebel’s logo was bloodied and glorified in gore.

Not only is this upsetting and job-impeding for the Jezebel staff, but any reader—from the fervent follower to a casual peruser—is exposed to it.

And despite calling on Gawker higher-ups to act for months, nothing has been done to protect the staffers.

We obviously can’t say it better than the brilliant ladyfolk of Jezebel themselves, so here's their remarks:

If this were happening at another website, if another workplace was essentially requiring its female employees to manage a malevolent human pornbot, we'd report the hell out of it here and cite it as another example of employers failing to take the safety of its female employees seriously. But it's happening to us. It's been happening to us for months. And it feels hypocritical to continue to remain silent about it.

The Terror of Online Misogyny

Lest you somehow live in a very removed bubble (where we’d love to live, if you can score us an invite) and think this is somehow an issue that only concerns Jezebel, we barely have the energy to shake our heads in disagreement. Violent, gender-based harassment abounds online anywhere women dare express an opinion.

We're a young site but oh, we've known misogyny—and it's likely only to grow as we do. Below is a tiny smattering of what we’ve received at Ravishly, which we sadly acknowledge is but an infinitesimal fraction of what other women sites face, we’ll reiterate, all day every day.

I’ve also, for just one tiny example, received a very personalized invitation via Twitter to a gang rape to be held, it was specified, without lube. And again, all of this seems like mere child’s play compared to what other women have faced and face every hour—women of color and those who are gender non-conforming often taking the brutal brunt of it, their days punctuated not just by rape and death threats but whole, organized campaigns against them.

And many women with a public profile get doxed—a chilling practice wherein trolls research and publicly distribute personal information about writers in an effort to scare and silence them, even if their accounts are kept (understandably!) anonymous. Women literally have to leave the Internet—and sometimes their homes—to ensure their (and their family’s) security. We could name such attacks but won't, as that kind of attention tends only to drive the vitriol and violence.

These are the calculations women make every day in an effort to try to provide some semblance of security online.

This issue is huge. It is serious. It is omnipresent. And despite the dogged activism by many, many people against social media sites like Twitter to change policies to make the web a safer and more inclusive space for all, time and again, the often white, cisgender, heterosexual men in charge—as in Gawker’s case—don't treat the concerns with anywhere near the gravity they're due.

What's a girl to do?

We can only be devastated that the women of Jezebel are facing such violent attacks and getting no support from their employers for it. This is unconscionable and we want to amplify their voices when they say: “We're real, we're here, and we matter.”

Yes you do, real-live ladies of Jezebel. Fuck yes you do. We’re real, we’re here, we matter, too—and we’re right by your side.

If you like this article, please share it! Your clicks keep us alive!
Tags
sexism
misogyny
jezebel
trolls
tech
online
threats
violence 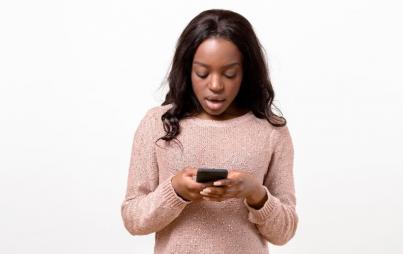 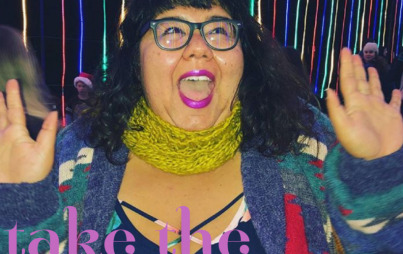