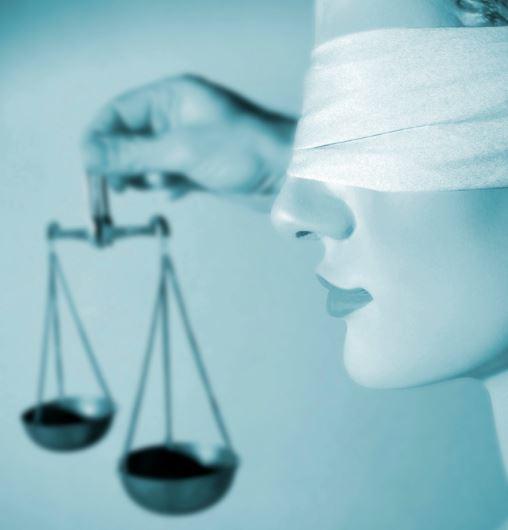 Had Ferguson and the death of unarmed black teenager Mike Brown fallen off your radar? Had your rage about all this case embodies (reminder that a black man is killed by the police or vigilantes every 28 hours) subsided?

Well, we're here to interrupt your respite with an update on a whole lot of sketchy shit that’s going down.

First up: The police officer who killed Mike Brown, Darren Wilson (who, by the way, has been on paid leave since the shooting), testified before a grand jury on Tuesday. Reports say he testified for four hours and was "cooperative." And all of this is quite notable. Why? Because, as Time points out, “unlike most criminal-justice proceedings in the U.S., grand juries are highly secretive. Leaking information about them is a criminal act.” (And for what it’s worth, I can confirm this from personal experience; my father’s served on one for the past year and the most he can tell me is: “Holy shit you wouldn’t believe what I heard today . . . only I actually can’t tell you a shred about it. Just be assured it’s unbelievable!” Thanks for the teasers without delivering, Pa.)

Even Time points out: “But perhaps it should no longer be surprising to see the investigation take an interesting turn,” further pointing out that it’s been more than a month since Michael Brown was killed (on August 9) “and the road to justice has been paved with strange decisions.”

Strange is one word. Time goes on to use the word “fraught,” and this feels a little closer to reality, which actually is probably closer to a different word that also starts with “f.” Consider that the prosecutor’s office, which according to experts usually recommends specific charges to the grand jury, hasn’t for Officer Wilson. Instead, the prosecutors are leaving it up to the grand jury (a panel of 12 that was put together pre-Mike Brown shooting; nine are white, three black) to decide “what the evidence warrants.”

Then there’s Bob McCullough, the county’s elected prosecuting attorney since 1991. His father was a police officer, killed in the line of duty by a black man, as Newsweek has documented in its article "Ferguson Prosecutor Robert P. McCulloch's Long History of Siding With the Police." And though he’s delegated the prosecution of this case to two senior attorneys in his office, he's very much involved and has made an unusual request concerning the super secretive grand jury testimony—that it be transcribed. Further, he’s pledged to release transcripts and audio recordings of said testimony if the grand jury chooses not to indict. Which, according to Professor Jens David Ohlin of Cornell Law School, is meaningful because:

“If they return an indictment for either murder or manslaughter, no one’s going to care that he didn’t have a charging recommendation. If, on the other hand, they don’t return an indictment, he can deflect any criticism and say I presented all the evidence to the grand jury, and in their wisdom they decided.”

Salon was crying corruption on Sunday with its piece "Ferguson’s massive cover-up: How police departments are protecting Michael Brown’s killer." The article is worth diving into in its own right for all the facts and facets it offers up, but perhaps chief among them is this from Charles Grapski, a legal theorist and political scientist on the Ferguson police department (offered up in both online statements and in an interview with Salon):

“Ferguson is deliberately violating both the laws and its own policies to prevent any information from being produced and made public that could be used to hold Officer Wilson to account for his actions . . . They are committing criminal offenses themselves. It’s not a high crime, but it is class A misdemeanor, punishable by up to year in prison, and a pretty significant fine, by withholding, by knowingly not complying with the public records law. The records law has teeth, and that is it has criminal sanctions.”

Also to note: Justice might not even get the opportunity to be served until January 7—authorities originally suggested that the grand jury might have made its decision to indict Wilson or not by mid-October (on . . . whatever charge they decide), but a judge moved the date back to January. More than a few people are frustrated by this prolonging, and some believe this might have something to do with the fact that Midwest winters have a way of quelling civil disobedience—even the Washington Post notes that the average temperature in St. Louis in January hovers around the "mid-to-low 30s."

Finally, there’s author and activist Shaun King’s wholly damning investigation into the whole affair. Using dozens of other sources who, he says, worked nonstop on the investigation but wish to remain anonymous, he eviscerates the notion of Darren Wilson having been 100—not 30 to 35—feet away from Mike Brown when the teenager was shot. He also alleges, with evidence to back it up, that there’s an entire house of cards corruption scandal—from Darren Wilson to St. Louis County police chief Jon Belmar to business manager for the St. Louis Police Officers Association Jeff Roorda, all the way up to Missouri governor Jay Nixon.

So as we said, a lot of "f" words all around. And a reminder that justice starts with "j." 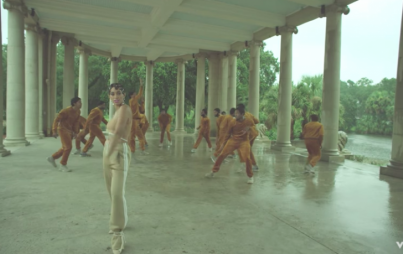 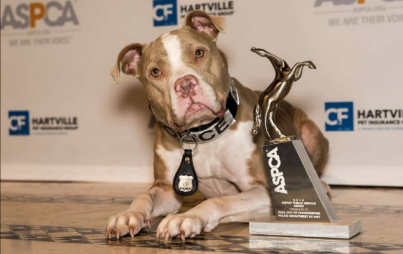 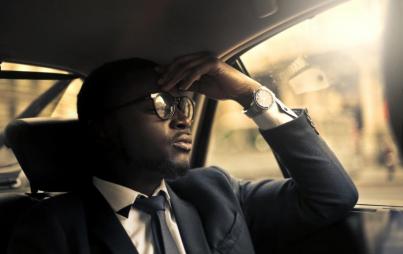