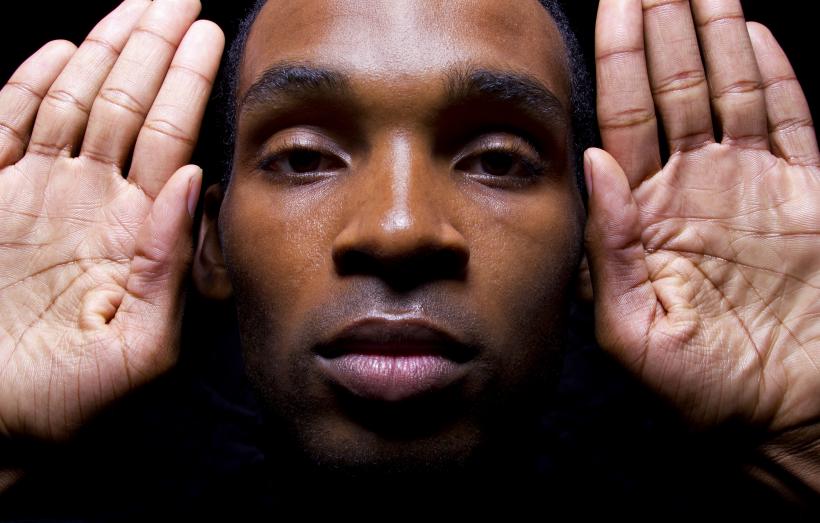 Once again we find ourselves confronting the murder of another black man at the hands of police. The video showing Michael Slager fire eight times at a fleeing Walter Scott is irrefutable evidence of the police brutality that people of color fear. As with Trayvon Martin, Tanisha Anderson, Michael Brown, Tamir Rice, Yvette Smith, John Crawford, Eric Garner, and so many more, we see the toll that racism, fear, power, and corruption take on black lives.

As I took to the Internet to voice my pain and frustration I once again received replies from white friends that every black person is familiar with:

“I’m so sorry you have to go through this, but I don’t know what to do.”

“This is outrageous. I hope it gets better.”

“I wish I could fix it, but the problem is so big. It’s never going to change.”

“I’m praying it will get better.”

“I hope these racist cops get life in prison.”

Well-meaning white friends, I’m going to be completely honest with you. None of this is helpful. Not one word. Your questions, your apologies, your wishes, even your prayers—none of them do anything to help end police brutality or the system of oppression that breeds it. Furthermore, your black friends are busy working through their own grief while trying to stay alive—they don’t have space for your feelings and they don’t have time to educate you.

These conversations are rooted in a fundamental misunderstanding of racism and racial oppression in America: It’s not black America’s problem, it’s yours.

Racism is your problem, not because white people are uniquely predisposed to racial bigotry (it’s a horrible trait we all share), but because the power structure of White Supremacy upholds it. It’s your system and whether or not you personally built it, you live in it, maintain it, and benefit from it. It is your house, and you need to clean it.

Ending racism is not a favor that white people do for brown people. Confronting police brutality does not make you virtuous or generous. It makes you a responsible adult addressing the flaws in your system. When we recognize this, it’s easy to see how ridiculous and even insulting saying, “I sure hope it gets better” is.

When people of color talk about the racism they face, when they discuss instances of oppression that you couldn’t see, they are doing you a favor. It is a service to you. Being outraged and sad does not fix the issue. We are telling you so that you know what to fix.

And let me say clearly: You can fix it.

So let’s get to the meat of this—what can you do? There are a lot of things you can do to have a measurable impact in fighting police abuse and brutality. I’ve compiled a starter list of items that you can consider:

What To Do Right Now About Police Brutality

Educate yourself on your city’s police conduct review process. The police conduct review process is often one of the biggest shelters for police misconduct and brutality. The process that holds police accountable for their actions is often shaped or heavily influenced by police unions, who are beholden to cops—not civilians. Who reviews civilian complaints? Is there any civilian oversight? How are people appointed to review panels? Is there regular auditing of reviews? Is the chief of police required to take action in disciplining an officer if it is recommended by the review? Is information on disciplinary action taken readily available to the public?

Most of this information can be found by conducting a google search of “police conduct review” and your city name. Look for areas where independent review can be strengthened, where union interference can be minimized, and where transparency can be increased. It is important to know where the flaws in the system are before you are faced with a headline-grabbing instance of police brutality in your city. If your police system has these sizeable gaps in civilian protection (and chances are they do) then there are issues of police misconduct and brutality happening in your city right now, whether you hear about them or not.

Pressure your mayor and city council to address gaps in this process. Both the mayor and the city council hold a lot of influence over the police force and their disciplinary process. This is where you want to put pressure. Through petitions, letter writing campaigns, city council meetings, and town hall meetings you can push your city government to commit to concrete and actionable steps to increase insight and accountability into police conduct. If you have city council members already committed to reform, ask what you can do to contribute.

Don’t just ask once. Ask and follow up regularly. This is an issue that local politicians love to give lip service to, and then drop. Vigilance and measurable accountability is required if you want to create lasting change.

Vote for reform-minded city government. Reform-minded judges, district or prosecuting attorneys, city council members, and mayors are integral to the battle against police brutality. We all know that politicians are always campaigning. Make this a hot button issue. Make police reform a requirement for your vote.

Know your right to record police encounters. If a brave civilian bystander hadn’t recorded the murder of Walter Scott, there is no way the cop who killed him would be in jail right now. When you encounter police, it's important to know your rights regarding visual and audio recording of the encounter before you are faced with a cop telling you to put your cell phone away. You can learn more about your rights here. It’s also important to speak up against efforts to restrict the abilities of civilians to record police officers. Most recently, we’ve seen efforts at curtailing this powerful weapon against police brutality in Illinois and Texas. We must vigorously fight any attempts to infringe upon our right to hold police accountable for their actions.

Support legal defense funds and activism groups. Often we don’t hear about cases of police misconduct or brutality because victims do not have the resources to fight the injustice they have faced. This is where your money talks. Fund the groups who are working hard every day for justice for those who have been violated by the criminal justice system. You can support the NAACP Legal Defense Fund here, and the ACLU here.

As you can see from the above list that there are things you can do right now fight police brutality. This list is just scratching the surface. There are hundreds of actions you can take today to fight police brutality, racism, and structural oppression right where you live. Actions speak louder than words. Instead of telling your black friends that you hope things will get better, show them how you are working to make things better.