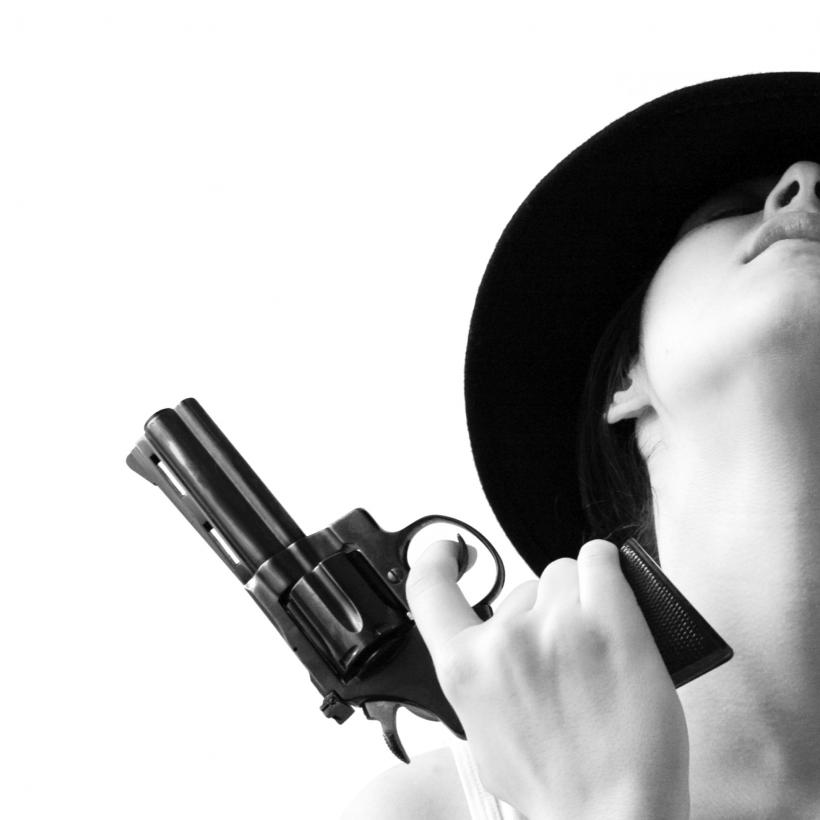 Okay, so maybe she didn’t really understand feminism. She considered the possibility, while doing the third round of dishes that day, that maybe she’d been playing the fool all along. Playing the victim no one asked her to be, throwing plates at the wall with dramatic flourish, refusing to let the door be opened for her because it went against some deeply ingrained sense of self worth—none of these things had served her. Drying salad bowls with a clean dishtowel, she realized that she’d been groping around in the dark all along. The anger had boiled over, gushed beyond boundaries, and cooled into the thick layer of slick, black rock with which she armored herself. The metaphors and failed attempts at making sense only bored her now.

She put the dishes away. She folded the dishtowel embroidered with tiny pink watermelons. It’s summer time, she thought, this is to remind me it’s summer time. And in the fall, I’ll pull out the towel with the orange-brown leaves, and in the winter, the ones with gingerbread men. These were the things she had to look forward to.

She bought a gun. She liked the cool, heavy weight of it in her hand. She carried it in her purse as she walked down the street and couldn’t help but grope for it every other block. One of these times, with one hand hidden in her tote, a man approached her. No one else was around. He looked her up and down.

“How’s that pussy? Does it need a lick?”

She pulled it out, finger on the trigger, and pointed it at his head. “No, thanks.”

When he was out of sight, she put it back in her purse, hands shaking. She walked back to her car. She stowed it in the glove compartment, unloaded. She grabbed the wheel, hands steady.

If you like this article, please share it! Your clicks keep us alive!
Tags
flash fiction
feminism
street harassment
guns
sexism