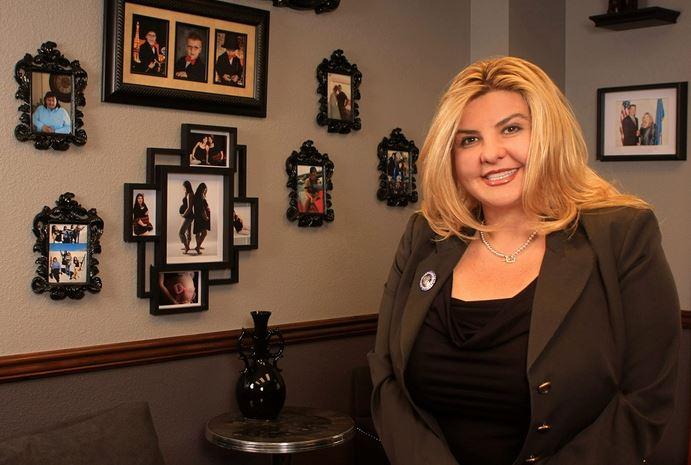 While this round-up is typically focused on stories that are inspiring and uplifting, this week, one of the most high-profile headlines involving a female politician was decidedly neither.

File this, instead, under "strange and infuriating": Nevada Assemblywoman Michele Fiore told The New York Times that hot little girls should carry around guns to prevent themselves from getting raped. No really. And we directly quote:

“If these young, hot little girls on campus have a firearm, I wonder how many men will want to assault them. The sexual assaults that are occurring would go down once these sexual predators get a bullet in their head.”

I often wonder if, in writing about inspiring female politicians, I sometimes give the false impression that I think any politician who happens to be a woman is worthy of admiration. This story proves that, in fact, women in power can actively degrade women and hurt women's rights—in this case, by putting the onus for sexual assault on female victims rather than male perpetrators (while also advocating for, you know, teenagers packing heat).

It's a salient reminder that equality means female politicians, too, can say and do really stupid things.

In a tragedy that reveals just how dire the situation is for female politicians in some foreign countries, Shinwari—a councilwoman in the Afghanistan province of Nangarhar—was killed by a car bomb earlier this week.

Her death signals a dire future for women's rights in Afghanistan, as she was known as one of the country's leading advocates and voices for change. Among her many causes was speaking out against the phenomenon of "opium brides"—a practice in which impoverished poppy farmers sell female relatives to settle disputes or debts.

"She worked very hard, for women and for her own people," said Muhtarama Amin, a friend and former provincial council member in Nangarhar. "This is alarming all working women!" tweeted Samira Hamidi, former director of the Afghan Women's Network.

The death is all the more sobering when you consider that it is far from isolated. Last November, Shukria Barakzai, an outspoken parliamentarian in Kabul, was also targeted, though she survived the attack.

In some countries, women fighting for equality and women's rights are putting their lives on the line every day. And that's worth honoring, even as we mourn. 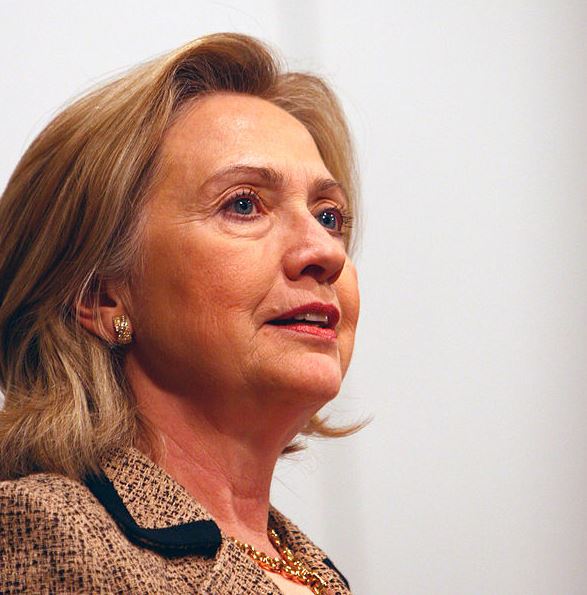 Meanwhile, in Hillary World, it was another week in which the mix of news stories was roughly 80% ridiculous and 20% substantive. To wit:

Hey guys, did you know Hillary is a grandma? Because she totally is and it's apparently really important to her political career. To repeat: Hillary's a grandma!

Rand Paul, a reliable contributor to the "ridiculous" column, created a parody Hillary Pinterest page, replete with a section about the furniture she would buy to make the White House "more chic" (haha, because she's a woman!). Alas, it was taken down due to it violating the company's policies. No word on how it's been punished for violating good humor, taste, and sense.

This headline happened, in The Washington Post: "Hillary Clinton rebrands Obama's frat house as her own."

According to the New York Times, this time—unlike in 2008—Hillary really is inevitable as the Democratic primary nominee (should she run, of course). In fact, "if a candidate has ever been inevitable—for the nomination—it is Mrs. Clinton today." Sorry, Uncle Joe!

It's being reported that back in December, Hillary discretely met with Elizabeth Warren, who many in the Democratic party want as the candidate, to "cultivate the increasingly influential senator and leader of the party's economic populist movement." It's way too early to predict such a thing, but can you imagine a Clinton-Warren ticket?

The Clinton Foundation has announced that, if Hillary runs, it will stop accepting donations from foreign governments, a potential conflict of interest that was stirring up significant controversy.

But enough of that . . . did you hear that Rand Paul created a satirical Hillary Clinton Pinterest page? 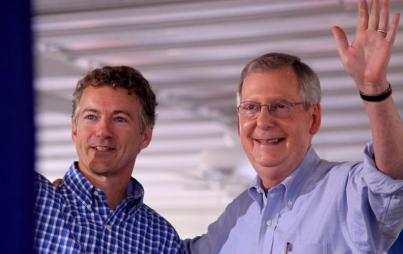 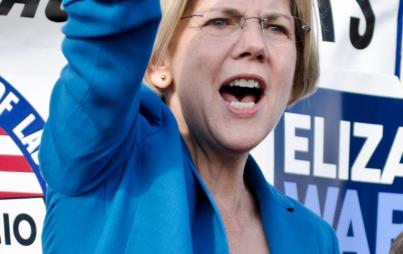