The Sadistic Psychology Of Internet Trolls 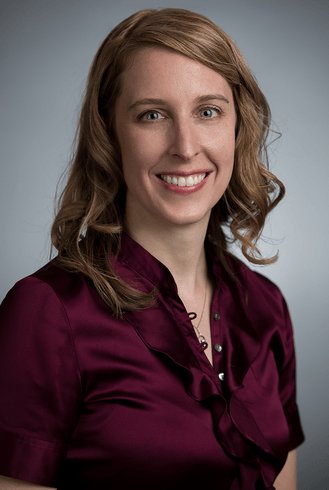 Internet trolls have infested every corner of the social internet. Anyone who makes the mistake of reading the comment section of an article by, about, or even mentioning women knows a lot of those trolls turn to deeply misogynistic, threatening, and even violent comments. What drives them to act out like this? Science offers some insight…

Last year, researchers at the University of Manitoba investigated trolls and their personality traits, publishing their findings—"Trolls just want to have fun"—in the Journal of Personality and Individual Differences.

The study gathered information about people's psychological traits called the Dark Tetrad. This is a group of four personality traits: narcissism (selfishness, obsessive self-interest, feelings of grandiosity and superiority), Machiavellianism (a belief that the ends justify the means), psychopathy (lack of empathy, low inhibitions, antisocial), and sadism (enjoyment of inflicting pain on others).

The researchers wanted to see if trolls had those traits more often than non-trolls. They had over 1,200 people in their study. Everyone took personality tests to gauge their Dark Tetrad scores, a test that measured how much they enjoyed trolling online, and a survey about how they liked to spend their time online.

Everyone in the study had close to normal scores on their personality tests—except for people who like to troll. The trolls had extremely high scores on all four Dark Tetrad traits. In fact, the scientists said " . . . the associations between sadism and [trolling] scores were so strong that it might be said that online trolls are prototypical everyday sadists."

The researchers continue, "Both trolls and sadists feel sadistic glee at the distress of others. Sadists just want to have fun . . . and the Internet is their playground!"

So if your goal is cause distress and suffering for other people, how do you do it? If you're addressing women, you demean them, objectify them, and threaten sexual violence. It may also feed into troll's narcissistic feelings of grandiosity, especially if male trolls believe their gender is part of what makes them superior.

Unfortunately, this sadistic component of trolling makes it hard to combat. The angrier people get in response to the trolling posts, the happier the trolls are. They intentionally choose their misogynistic, violent messages because they are socially unacceptable and produce a response. Ignoring them can be hard, however, because letting such messages go unchallenged can feel like offering passive approval.

As a computer scientist, I see the true solution to trolls in technology that automatically blocks their messages before they are seen. This would prevent said trolls from getting the attention they crave and causing the harm they're after; it would also prevent their hateful comments from being seen as acceptable online behavior.

There is added challenge to blocking worthless trolling comments while still allowing free speech and open dialogue, but many scientists are working toward a solution. When we have a high-quality troll-blocking tool, it will bring us one step closer to making the internet a safer, more comfortable place for women to interact.

If you like this article, please share it! Your clicks keep us alive!
Tags
psychology of trolling
university of manitoba
Trolls just want to have fun
misogyny
internet trolling
why do people troll
sexism
sexual violence