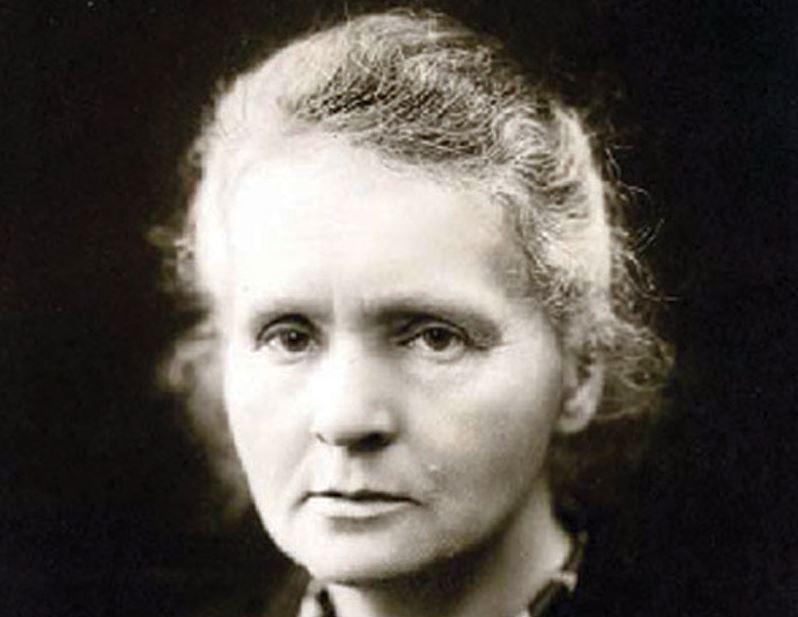 Marie Curie, one of many (many) female science pioneers (Credit: Wikimedia Commons)

An excerpt from the new book Headstrong: 52 Women Who Changed Science—And The World.

MY BOOK ABOUT SCIENTISTS BEGAN WITH BEEF STROGANOFF. According to the New York Times, Yvonne Brill made a mean one. In an obituary published in March 2013, Brill was honored with the title of "world's best mom" because she "followed her husband from job to job and took eight years off from work to raise three children." Only after a loud, public outcry did the Times amend the article so it would begin with the contribution that earned Brill a featured spot in the paper of record in the first place: "She was a brilliant rocket scientist." Oh right. That.

The error—stroganoff before science; domesticity before personal achievement—is so cringe-worthy because it's a com­mon one. In 1964, when Dorothy Crowfoot Hodgkin won the greatest award that chemistry has to offer, a paper declared "Nobel Prize for British Wife," as if she had stumbled upon the complex structures of biochemical substances while matching her husband's socks. We simply don't speak of men in science this way. Their marital status isn't considered necessary context in a biochemical breakthrough. Employment as an important aerospace engineer is not the big surprise hiding behind a warm plate of noodles. For men, scientific accomplishments are ac­cepted as something naturally within their grasp. 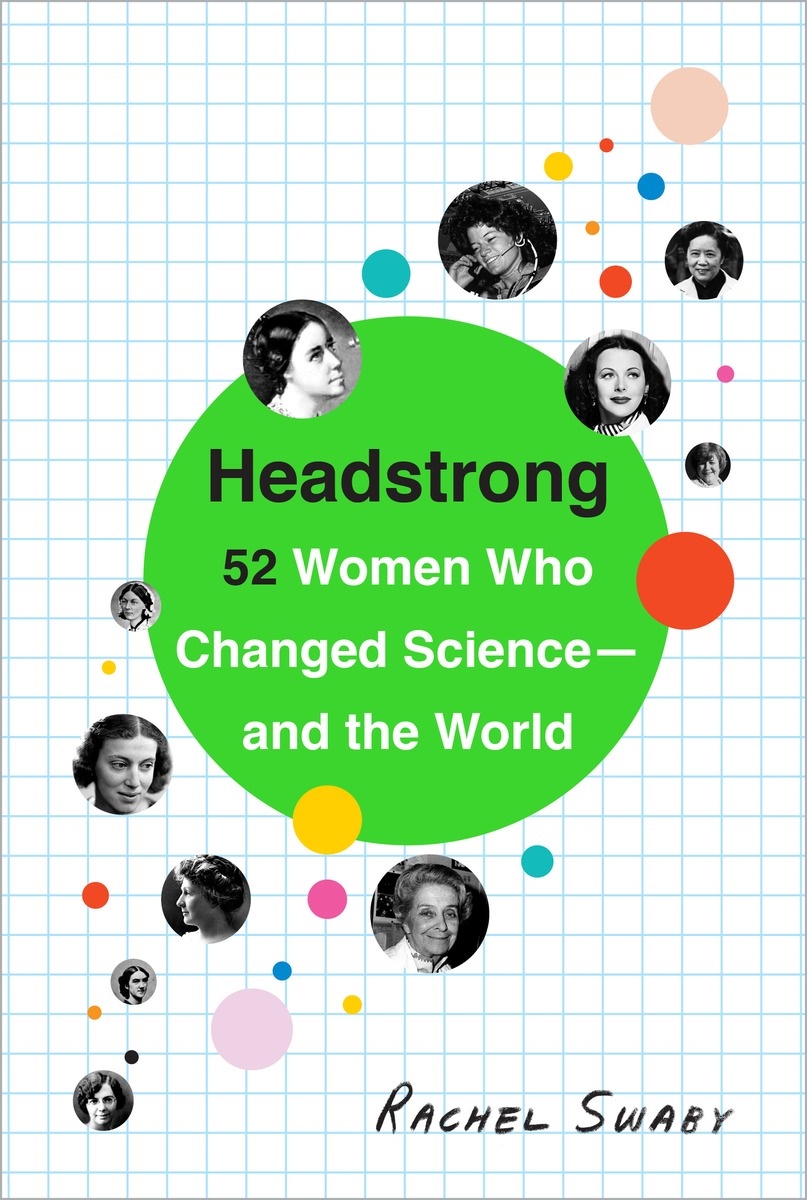 In 1899, the inventor and physicist Hertha Ayrton put on a demonstration showing her latest breakthrough in calming the temperament of the arc light, long notorious for hissing and flickering. When the paper reported on the presentation, it treated Ayrton like some kind of circus performer: "What as­tonished the lady visitors . . . was to find one of their own sex in charge of the most dangerous-looking of all the exhibits. Mrs. Ayrton was not a bit afraid." Annoyed by this and many other similar perspectives, Ayrton called out a persistent problem with the way she and her contemporaries like Marie Curie were treated: "The idea of 'women and science' is entirely irrelevant. Either a woman is a good scientist or she is not; in any case she should be given opportunities, and her work should be studied from the scientific, not the sex, point of view."

Even today, it's important we hear those words again. We need not only fairer coverage of women in science, but more of it.

Sally Ride turned her father into an advocate for the cause. After coming across an advertisement featuring a boy daydreaming about the day he would go up into space, Ride's father wrote a strongly worded letter to the advertiser pointing out an inherent bias in educating children that should be corrected. "As a parent of the first US woman astronaut, I know first hand that girls also aspire to math and science and we should encourage her to 'get America's future off the ground.'" In early 2014, a seven-year-old named Charlotte wrote an open letter to Lego. "I went to a store and saw Legos in two sections, the pink [girls] and the blue [boys]. All the girls did was sit at home, go to the beach, and shop and they had no jobs but the boys went on adventures, worked, saved people, and had jobs, even swam with sharks. I want you to make more Lego girl people and let them go on adventures and have fun ok!?!"

As girls in science look around for role models, they shouldn't have to dig around to find them. By treating women in science like scientists instead of anomalies or wives who moonlight in the lab, as well as correcting the cues given to girls at a young age about what they're good at and what they're supposed to like, we can accelerate the growth of an entire new generation of chemists, archeologists, and cardiologists while also reveal­ing a whole hidden history of the world.

Marie Curie is who we talk about when we talk about women in science. She's the overwhelming favorite for almost every occasion: the token woman in a deck of cards featuring famous scientists, the one most likely to pop up in casual conversation, and the scientist to which all other women in science are compared. A two-time Nobel Prize winner, the director of Paris's hugely influential Radium Institute, and the scientist who first drew widespread public attention to this little prize called the Nobel, Curie cer­tainly deserves her place in history and in our zeitgeist. For Chien-Shiung Wu, Marguerite Perey, and even her own daugh­ter, Irène Joliot-Curie, Marie Curie was an inspiration. However, it's time we injected an updated set of scientists, mathematicians, and engineers into our conversations and classrooms. The next generation of women considering STEM fields depends on it.

If you like this article, please share it! Your clicks keep us alive!
Tags
headstrong
52 women who changed science and the world
Book
excerpt
giveaway
marie curie
STEM
women