All Bodies Are Good Bodies 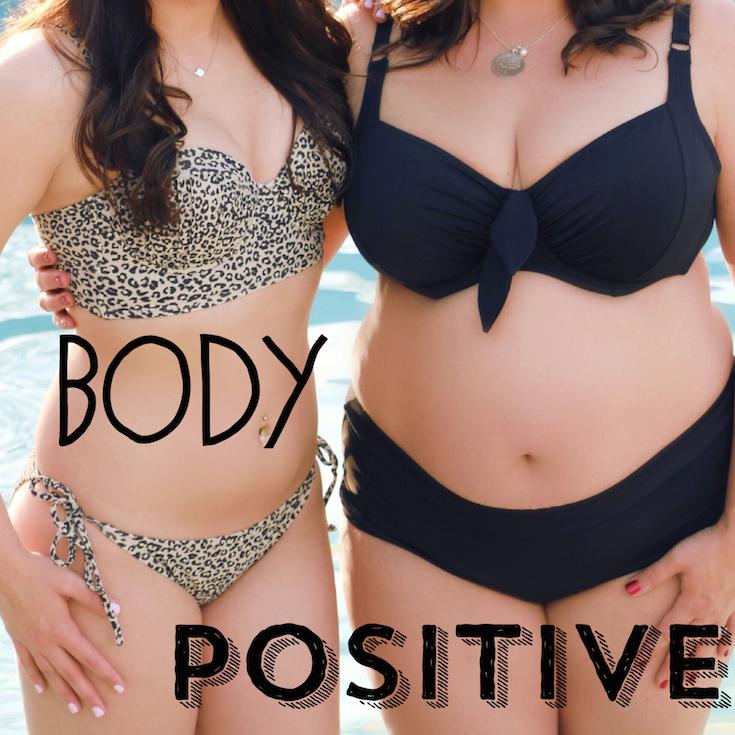 all bodies are good bodies

Our control over what our bodies look like is mostly genetic lottery. Looks have been so abstracted, that what they communicate, what they mean, is so much more elusive than what meets the eye. We forget what they signify: health.

Is the "body positivity" movement hurting our health?

Body positivity continues to bubble into pop consciousness via Dove's Real Beauty campaign, Meghan Trainor's "All About That Bass," and Lane Bryant's #imnoangel. While these campaigns spotlight bodies otherwise shut out of the media, as a "skinny bitch" myself (to whom Nicki Minaj says "f*** dem!" in "Anaconda"), I say, let's not be deluded into believing that many of these movements, though they seem to preach acceptance of all body types, aren't more often exclusionary. (And not that Nicki isn't skinny herself; she would just rather identify as curvy.)

All About That Bass is no body acceptance anthem

I was excited when "All About That Bass" came out on the (kicked-off) heels of Colbie Calbat's "Try So Hard." Silly me. Trainor sings she's clearly not a size 2, but she has all the right junk in all the right places. By the way, she can shake it, shake it like she's supposed to... Sucks for the rest of us on whom, God forbid, the junk is elsewhere placed, or that we have no idea what to do with said "junk". She too proceeds to call me a "skinny bitch." Meghan just knows us skinny bitches think we're fat. But wait! JK, every inch of you is perfect! she croons with an air kiss. While well intended, I think Meghan is off the mark.

Insinuations that curves make a real woman (and that anyone else is just clinging to prepubescence) are hurtful: our bodies are what they are, as Demi Lovato so beautifully said to ET about thigh gap:

“I keep hearing the term 'thigh gap' more and more frequently. I feel like when things like that are set in society's ideal of what beauty is, and it's repeated over and over, it gets put into your brain.”

I have been able to be proud of my body so far because I lucked out — I have a body type that falls within the range of social acceptance. I don't wish body shame on anybody. Your body is yours.

As a nutrition and physical health educator who is currently a pregnant woman, let me go all hormonal on you here as I grow a tiny human from scratch. I know that what matters far beyond what our bodies look like is what they're capable of. The media certainly profits from the perpetuated myth that skinny = healthy, when that is not always the case (I speak of the thin on the outside, fat on the inside phenomenon, or TOFI: given insufficient exercise, fat accumulates around internal organs exposing you to the same presumed risks as obesity). Neither skinny nor fat presumes health or illness: our control over what we look like is overwhelmingly genetic lottery. Looks have been so abstracted that what they communicate, what they mean, is so much more elusive than what meets the eye. We forget what they signify: health.

So my friends, women and men, work the exercise video instead of that makeup tutorial. Let's invest in ourselves instead of in pleasing others, and though easier said than done, let's be kind, even generous, to ourselves and others while we're at it. 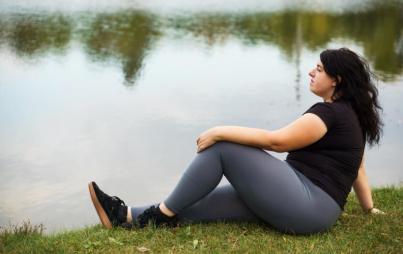 It Took Me Years To Realize I Deserve Good Things

We're Having A Girl
Mai Pham