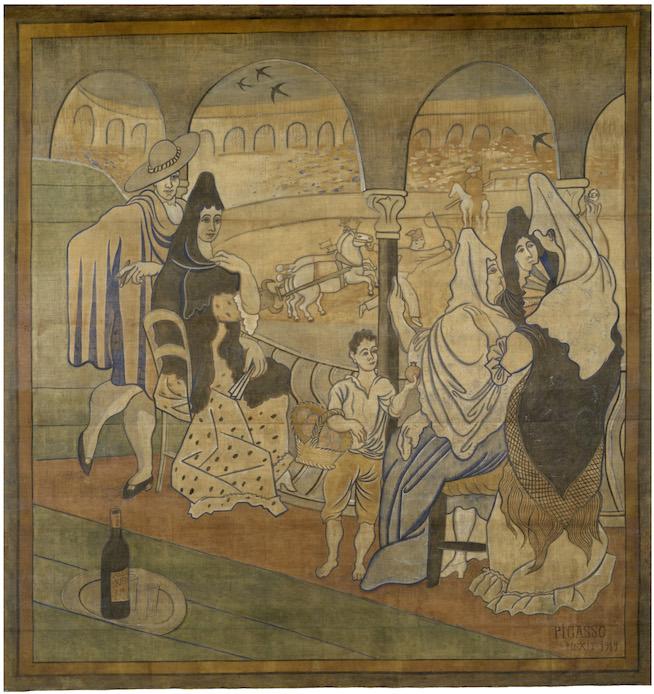 If you find yourself in Manhattan this summer, be sure to add the New York Historical Society to your itinerary. A stone’s throw from the American Museum of Natural History, New York Historical is currently staging three blockbuster exhibitions, each one revealing the rich history of New York City.

Lincoln and the Jews (open through June 7) chronicles the little-known relationship between America’s 16th president and the Jewish community. On display are over 100 manuscripts, letters, official appointments, pardons, Bibles, and Judaica, many on loan from the Shapell Manuscript Foundation, an independent educational organization whose collection focuses on the 19th and 20th centuries. Highlights include a letter from Lincoln to Secretary of War Edwin Stanton granting passage for Issachar Zacharie to visit relatives in Savannah, Georgia.  Zacharie, a friend and advisor to the president, at one point ran a secret mission to New Orleans on Lincoln's behalf to drum up pro-Union support among his "countrymen." 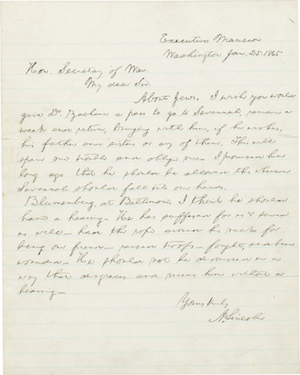 Though anti-Semitism was alive and flourishing throughout America in the decades leading up to the Civil War, Lincoln sought to bring equality to all, and to also encourage Jews and other non-Christians to fight for the North, he passed the Militia Act of 1862 which permitted non-Christians to serve as chaplains in the military, and also allowed the promotion and decoration of Jewish Civil War soldiers. The Jewish community didn’t forget Lincoln’s efforts on its behalf.  The eve of his assassination, April 14, 1865 was also the fifth night of Passover. When observant Jews at temple heard the mournful news, they quickly hung black ribbons across the bimahs and chanted songs usually reserved for the most holy day of the Jewish year, Yom Kippur.

Down the hall from the Lincoln exhibit hangs Pablo Picasso’s (1881-1973) largest painting this side of the Atlantic. Measuring an astounding 20 by 19 feet, Le Tricorne (1919) was originally commissioned as a curtain for a Spanish ballet of the same name created by Serge Diaghilev, an art critic and founder of the Ballets Russes. Using paintbrushes attached to broom handles and paint-laden toothbrushes for detail work, Picasso spent three weeks creating the scene, which showcases a bullfight (corrida) complete with toreros, matadors, and fashion-forward men and women known as majas and majos.  Celebrating life, death, hope and renewal, Picasso’s yellow and red-orange Tricorne set the quintessential Spanish backdrop for the ballet. Eventually, Phyllis Lambert, daughter of Seagram Company CEO Samuel Bronfman, acquired the curtain and displayed it in the Four Seasons restaurant in the Seagram Building, where it hung as a tapestry for 55 years until 2014. If you can take your eyes off it, Le Tricorne is surrounded by masterpieces that influenced Picasso’s work, such as paintings by El Greco and Goya (on loan from the Hispanic Society of America), as well as objects that illustrate the trend for all things Iberian in the early 1900s. 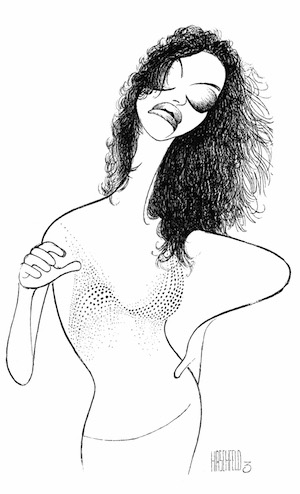 Finally, be sure to check out THE HIRSCHFELD CENTURY: THE ART OF AL HIRSCHFELD on the main level of New York Historical. Through October, visitors can explore the iconic linear drawings from Al Hirschfeld’s (1903–2003) nine-decade career, including over one hundred original drawings that start with Hirschfeld’s early work at Selznick Pictures and end with his very last images for The New York Times. Portraits on display include those of Charlie Chaplin, Carol Channing, Ella Fitzgerald, Jane Fonda and Ringo Starr and others.  The artist’s own sketchbooks, unique writing desk, and a video of Hirschfeld at work testify to the master at his craft. “The Line King” made 20th-century popular culture his specialty, and Hirschfeld’s work is still synonymous with New York arts and theater culture. 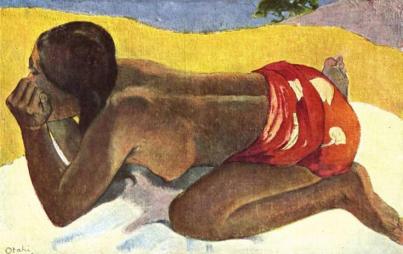 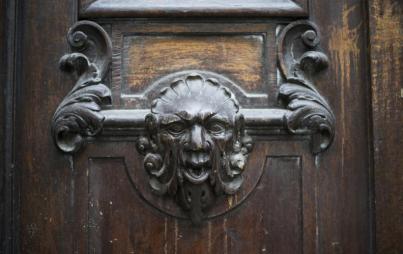 A Deal With The Devil: Fiction from Luna Luna