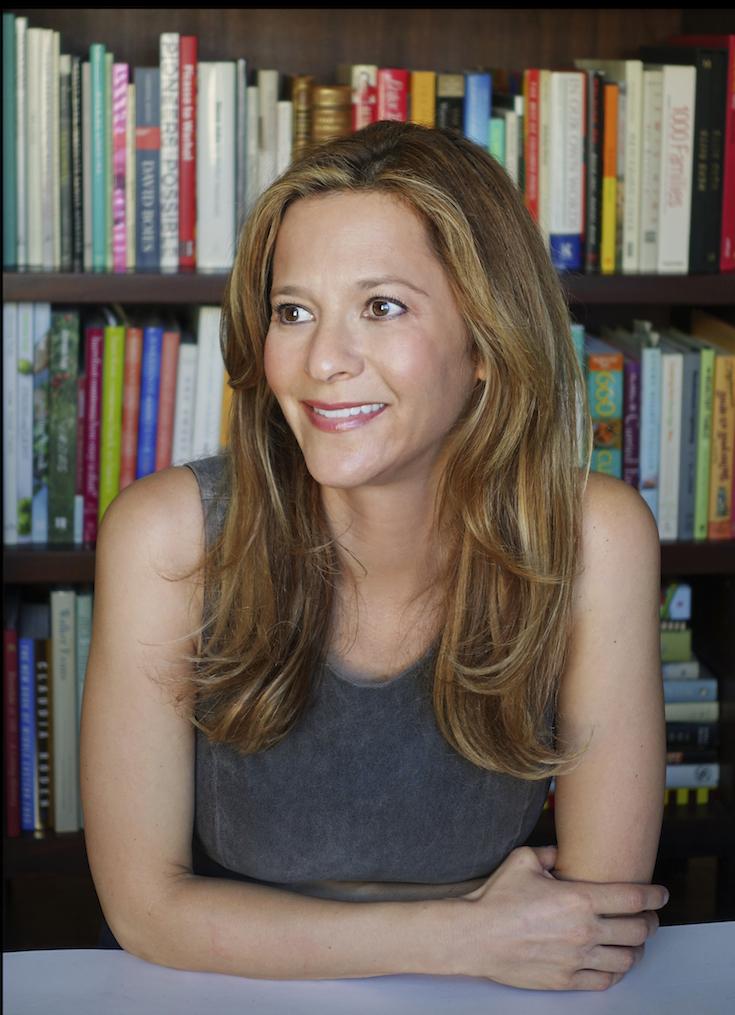 Gillian Zoe Segal spoke with me about her latest book, Getting There: A Book of Mentors, a revealing roundup of thirty leaders, CEOs, and entrepreneurs who divulge the secrets of their success. For most, the road to the top was not paved with gold, and there were plenty of potholes along the way. After completing the interviews, Segal captured the faces of success with her 5D Mark II Canon digital camera. (What a fabulous personal touch!) We discussed how failure, rejection, and jobs in sales are all part of getting there.

A common theme throughout most profiles is failure. Did that surprise you?

I learned that no matter what you pursue, it’s not going to be easy. A smooth rise to the top is a fairy tale. The most common thread between all of my subjects is a determination and a resilience; you have to be okay with failure and getting knocked down. I love when Kathy Ireland says "If you’re not failing, you’re not trying hard enough."

Quite a few people cite unscheduled free time during their childhood as pivotal to becoming creative thinkers.

I haven’t discussed playtime with anyone before, but it seemed like many were not over-scheduled as children. Even as an adult, having time to think is important. You need to be a thinker to be a leader. In order to think, you need time to think, use your imagination, and time to imagine what kind of a world you want for yourself.

That seems to fly in the face of what a lot of folks are doing with their children today. How many parents are willing to say, "Go play in the backyard, I’ll see you at dusk!"

Many children are too busy to get to know themselves. They’re too busy doing what their parents want them to do. Many of the interviewees (like Vanity Fair editor Graydon Carter) credit this free time with allowing their imagination to flourish. Creativity was responsible for their ultimate success. I think that in order to be successful, you have to do something that you’re passionate about, and find something that’s within your circle of competence, as Warren Buffett says. In order to find that sweet spot, you have to know yourself. You need a little bit of freedom to meander. If you’re too busy locked into Mandarin lessons and that whole thing, you don't have the time to get to know yourself.

When you were doing these interviews, was there any story that particularly surprised you?

A lot of them! When I started the book, I thought I knew what I wanted the book to be and I had to find people who had a good story. I quickly realized that everyone has a good story. The trick was just getting them to be open enough and sharing it. Because really, no one had it so easy. 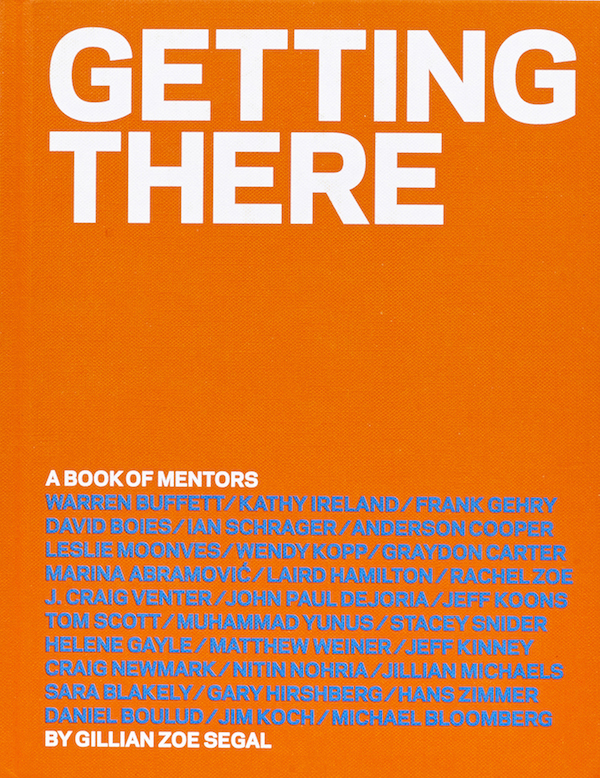 I went into the book thinking I would read about easy success, and with perhaps the exception of Warren Buffett, I thought most of the profiles would chronicle meteoric rises.

Who would have thought Michael Bloomberg was a C student? You would never think that J. Craig Venter, the guy who sequenced the human genome, almost failed out of high school. He got a D- because his teachers forced him to write an extra paper so they wouldn’t have to see him again. Then he went to community college, and he really worked his way up with patience and persistence. Sara Blakely, the CEO billionaire founder of Spanx, failed the law school admissions test twice, then loaded rides at Disney in a polyester pantsuit, then spent eight years working for a company that sold fax machines door to door before eventually starting Spanx.

Paper routes were a common childhood job among this group of people too.

I think that is evidence of a solid work ethic. It developed good habits — getting up early, doing your best, having responsibility.

Later on, many of these same people held sales jobs where they were almost guaranteed to see failure and rejection on a daily, if not hourly, basis.

That really surprised me — the value in having some form of a job in sales. A lot of people credit early jobs in sales for equipping them for the skills they needed for their ultimate success. John Paul DeJoria sold encyclopedias door to door, Sara Blakely sold fax machines, Kathy Ireland sold herself in her modeling days, and Jeff Koons sold candy on golf courses. Sales taught them to hone their powers of persuasion and communication, and not to be fatally knocked down by rejection.

Do you have any sales experience?

I spent one summer as a real estate broker. Those skills helped me get people to participate in this book. When I showed somebody an apartment, I wasn’t supposed to let them out of my sight until they put down a deposit. If they walked away, they could reconsider or go with a different broker. If someone shows an interest — if you get a tug on your hook — you focus. Don’t do something else, or the fish will be gone. You have to pull it in right away. When I was asking people to be in the book, and received positive responses, I reacted quickly. I also had to sell people on being subjects in the book, and I heard ‘no’ plenty of times – sometimes from the same people! Frank Gehry rejected me four times before saying yes.

Any parting words of advice?

Don’t take a no from someone who doesn't give you a yes. If you can’t get in the front door, try the back door. Or try crawling in a window. Or a side door.

If you like this article, please share it! Your clicks keep us alive!
Tags
Getting There
Spanx
Sara Blakely
Warren Buffett
Kathy Ireland
success stories 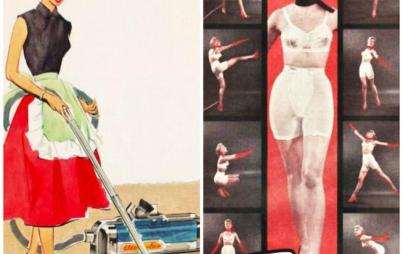 A Brief Look At What Women Wear Under Dresses 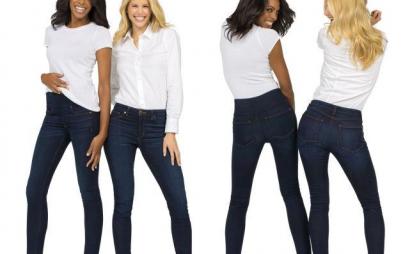