Some Thoughts For The Folks Who Call Us Beta Males 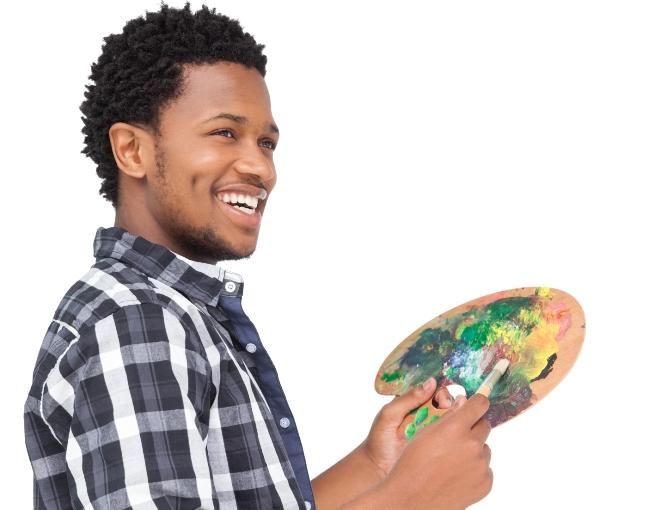 There's nothing 'beta' about being awesome.

I actually don’t mind being called Beta. Not remotely. And here’s why.

Recently, I was called a Beta Male White Knight.

Actually, I was called a Beta Male White Knight for the 1,328th time. That is, a man who is unable to take a position of authority in any aspect of his daily affairs, and worst of all, presumably, in relation to the women in his life.

All he can do is dash around the internet trying to rescue women in chat rooms. A servile, craven shell of a man with hero fantasies and an abject fear of being frowned upon by the ladies.

Welcome to the ultimate put-down in the wild world of men’s dialogues on the inter webs. Beta male white knight. It's the equivalent of being wedgied by the mean kids loitering across the street from a Gloria Steinem book signing. It's a verbal gelding. A big dose of Nancy Boy. A punking. It's the number one most used insult against people who might occasionally consider the point of view of women on the internet. (I know it sounds crazy, considering the point of view of women, but it happens.)

So, up pops Beta Male in the comments thread and somewhere out there, a keyboard is red hot. Someone is sitting back feeling vindicated. Cause they know it must super suck being called that . . .

Except that I actually don’t mind being called Beta. Not remotely. And here’s why.

1) Sometimes I Am Beta. Damn right I am.

I’m Alpha sometimes. Beta others. If I had to be an Alpha Male 24/7, I’d just as soon bungee jump off the Manhattan Bridge, sans the bungee. I can’t tell you the number of men (and women) I’ve met who can’t relinquish the illusion of masculine control in their lives. And brother, they are some bug-eyed, pumped up, sweat-coated misery buckets. They, and anyone who has to spend five minutes in a conversation with them.

To live a full life, you have to move between the Alpha and Beta states. Which are actually artificial markers for the diverse continuum of give and take in human relationships. The whole art of living is to learn when to give over “authority” to others and when to choose to exercise it. We move toward the beta position in situations where we are not the expert, where we feel uncertain, where we are learning or exploring. It’s part of the practice of intentionally holding uncertainty and can be refreshingly powerful in a world obsessed with binary debates.

Men and women alike can acquire this flexible capacity. And when we do, life becomes so much better.

2) On Getting Called a Girly Girl.

The Beta thing is gendered. Shocking, I know. So, when you get called a Beta Male, you’re actually getting called a girly man. Which in our screwed up culture means expressing feelings, supporting others, and keeping an open mind. And here’s the part that’s supposed to sting, if your opinions are girly. You probably got them from girls.

But how about this: In living my life, I intentionally move between what are traditionally considered masculine and feminine spaces. I very much need to take ideas equally from both spaces to construct my world view.

Because there’s really good stuff in what our culture insists on calling the feminine spaces. I don’t have time to go into how incredibly diverse men actually are, so instead, I’ll just note that the full gender spectrum is comprised of a vast range of diverse, incredibly rich ways to express our humanity. We all have the basic human right to access the full range of being human. I’m only passing through this world once, so I’m not going to automatically toss out half of the human experience just because our culture has a stick up its ass about gender issues.

3.) I Like the Team Beta Male Puts Me On

Finally, when I get called a Beta Male White Knight, it groups me with people I love and admire. I’m with the people who are breaking down gender walls and raising hell about the Man Box (the rules by which we’re supposed to perform American masculinity). And let me tell you, these people are fighting the good fight. They are bright, playful, exciting, innovative, sexy people who are so completely done with the old rules of how to live life.

4.) How Choosing Beta Can Empower Us

For me, Beta simply means not seeking to act from a place of authority. It can be an intentional position, taken by choice when circumstances call for it. And if you cannot move toward the Beta position when it is called for, you are at risk for living half a life. Acting from a place of authority exclusively is a default position for people who seek safety in control and certainty, two positions which are illusory and self-deceptive. Beta is actually a powerful state, when it is chosen out of respect for what others know and understand.

So, here’s my advice. If you are a man (or a woman) who wants to celebrate life and living, the first thing you should do is toss out our culture’s messed up gender rules and move toward what works for you and those you love, regardless of what your culture tells you.

And here’s some friendly advice to the folks who call us Beta Males. I know you’re trying to make people feel bad. I get that. But next time, try calling me something I don’t actually aspire to.

If you like this article, please share it! Your clicks keep us alive!
Tags
gender
beta male
gender roles
MRAs 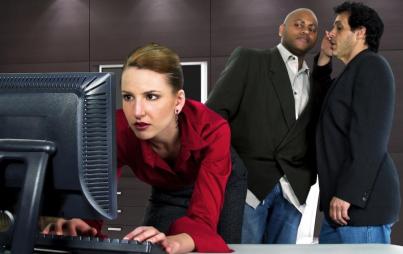