Brave New World: Is the Dawn of the Digital Age Damaging Our Youth? 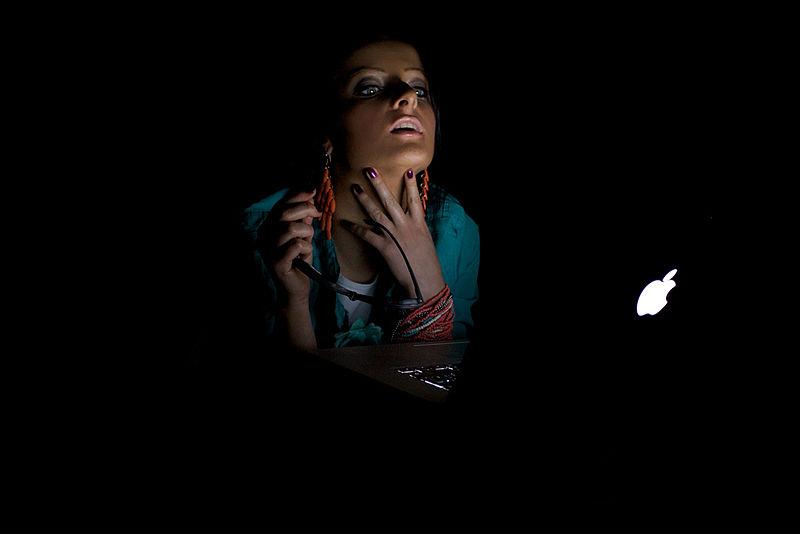 The internet is weird and gross and hilarious and helpful. It’s vast, dark, powerful, and fun — it's a fair ground full of genius/deranged ideas hiding in the cracks and corners of every device that fits in the palm of your hand.

Or the smallish palm of any child, tween, or teen on Earth. Aaand, cue the parental nightmares.

A new BBC study has revealed that while 90% of parents in England have talked to their kids about internet safety, one in five kids reported having seen something disturbing on a mobile device. That’s double the amount the parents thought!

Listen, we know you do your best, but let’s be real. Unless you grew up in It (the Interwebs) it’s so hard to even imagine – let alone protect – your kids from some of the downright freaky and very searchable stuff available online. And some of it’s not even that uncommon. Cyber bullying is a disgusting display of the depths to which online usage has sank.

Realistically, the old “stranger danger” code isn’t gonna cut it anymore. There are always going to be sickos – online and on the streets – and it’s important to realize that both are very real threats. We need to stop disassociating dangers online with dangers in person. The proof that both are equally hurtful is piling up daily. And if you think these facts are damning, think about all the unreported cases. Just because porn, a photo of a dessicated body, torture (etc. etc. etc.) is online and not "in real life" – whatever that means – doesn’t make it more or less of a real danger to deal with. Not anymore.

Parents being woefully out of touch with their kids, teenagers hoarding their private moments – it’s all been seen before. But not like this. No, this is some new territory; a whole new digital frontier. The first maps are being drawn but there are still so many mountains and ridges to fill in. At least the conversations are streaming and ideas are brewing on how to make this whole media "thing" work for us.

See? Internet’s not all bad.

If you like this article, please share it! Your clicks keep us alive!
Tags
Safer Internet Day
bbc
mobile device
Kids
cyber bullying