Why We Think We're Better at Things Than We Actually Are 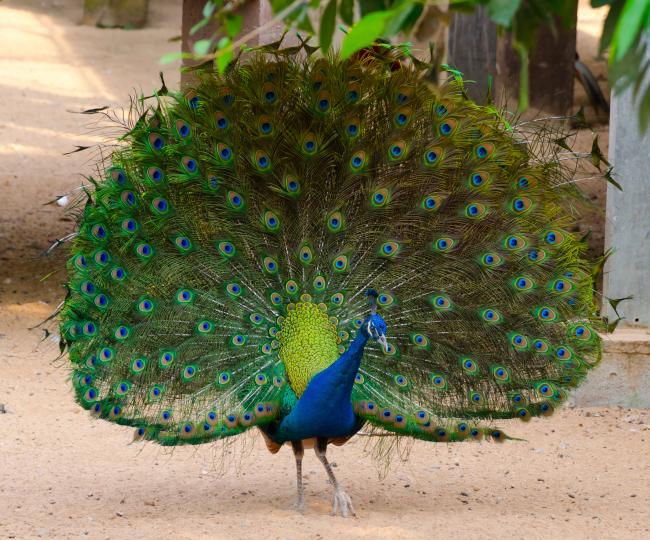 Elliot Rodger believed that he was the perfect gentleman. Setting aside all other horrific comments and delusions—whether the result of mental illness, pure misogyny, or some combination of both—it's that comment that has really stuck with me. It gets caught in my throat while I’m talking about his terrifyingly skewed perception of how things are supposed to be in the world, and it’s left me with a dark confusion.

How can someone, anyone, be so entirely disconnected from reality? I can’t imagine anyone would disagree that the guy was many things, but a gentleman was certainly not one of them.

While this is an extremely disturbing and twisted case, it raises interesting questions about the power of self-delusion. And guess what? That's a trait found in pretty much everyone.

Why do we think we’re good at things that we're terrible at?

There are many different ways delusion can manifest in people. Rodger, of course, is a sociopathic killer who happened to be motivated in part by delusion. But there are far less troubling ways this can bubble up, too. Take unfiltered dream chasers with grandiose expectations, who we tend to find entertaining and even endearing (hello, American Idol). And in more everyday situations, there are other, less concrete ways that we tend to elude reality.

“I’m not judgemental.” “I’m really good at reading people.” “I’m really good at letting the little things go.” “I can really put myself in other people’s shoes.” "I'm great at dealing with conflict." These are a few of the things I’ve heard come from the mouths of babes, including my own, that are utterly skewed—completely unbeknownst to the speaker.

Where do these disconnects come from? Psychologists call it illusory superiority—a cognitive tendency to overestimate the good in ourselves and underestimate the not-so-good, a result in part of dopamine and connectivity features in the brain. (Read the full science here. It's technical, but fascinating.)

While recently talking to my mom about a friend with a warped sense of one of her strengths, I said, “I hope I don’t have something embarrassing that I think I’m really good at but am actually terrible at.” My mom laughed. “You do.”

We all have something (or a few somethings) that we’ve deluded ourselves into believing, despite mounting evidence to the contrary. We take something that we're good at, at least kind of, and blow it up, then cling to that notion as it swells in our now oversized heads.

But it works both ways

Then there’s the flip side: things that we’ve allowed ourselves to believe we’re bad at, and which we think will never change (for instance: I’ll just always be running late, or I’m bad at long-term relationships, or I can’t deal with anxiety). We tend to have these moments where we feel like we’re the only ones not doing things right, the only ones who are not on top of our game, who are struggling and getting rejected.

The bottom line is this: there are always going to be things that we’re disconnected from within ourselves. The most important thing to remember is that we’re capable of bringing ourselves, through guidance, help or reflection, to a healthy platform where we can deal with our disillusionment.

In other words, it's not about the disconnect; it's about how we deal with getting connected.

Image: Stop puffing out those feathers. Courtesy of, ThinkStock