My Reaction To Seeing Pro-Life Protestors Outside My Workplace 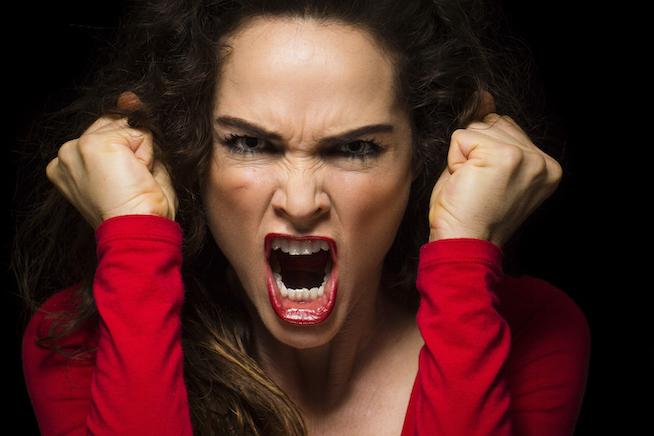 This is your brain on pro-lifers.

I live, work, and was also raised in Canada, where abortion has been legal since the late '80s. And before that — since the late '60s — it was legal with the permission of a committee of doctors who would agree whether or not an abortion was necessary for the mental or physical well-being of the mother. Needless to say, Canada is one of a handful of nations where abortions are not restricted by law, and are even full or at least partially covered under provincial health care.

So, imagine the reaction of a liberal, staunchly feminist and pro-choice woman like myself, upon seeing a handful of pro-life protestors hanging out in the most high-traffic inter- and intra-city transit station. While I only saw them for a few minutes, a gamut of emotions ran through me as I watched a couple of these protestors standing on a busy corner in the city’s financial district holding up sandwich boards with gory photos of (supposedly) aborted fetuses.

Let me share the most dominant feels I suffered. . .

Disgust: For the inappropriate way in which these people chose to voice their opinion, as well as for the insensitivity of the actual protest itself. Though they weren’t approaching anyone nor even speaking, the fact that they introduced such an unhappy gruesome image into people’s day was unfair, unwelcome, and in very bad taste.

Anger: At the gall of these people who think that a public place is the correct venue to voice their opinions. Anger at the fact that these people thought it was OK to use scare tactics to try to change peoples’ minds about such a sensitive (and private) topic. Anger that they thought it was acceptable to push their views onto an unsuspecting public with violent imagery.

Pity: For these people who seem to have no respect for the opinions of others and brandish their own opinion in a public, triggering, and disrespectful way. Pity for them because they only seem to be able to see the small picture, without taking into the consideration of the careful thought process, which women go through before making the choice of abortion.

Sadness: At the stark realization that though feminism has come far, we are still a ways away from reaching our goals. When people are still fighting to stop a woman from making decisions about her own body, how can anyone help but be sad? For me, a woman who has never been pregnant (and never plans to be pregnant) takes comfort in the fact that I will never be forced to carry a pregnancy to term, and yet this still breaks my heart.

If you like this article, please share it! Your clicks keep us alive!
Tags
abortion
pro-choice
pro-life
abortion protestors 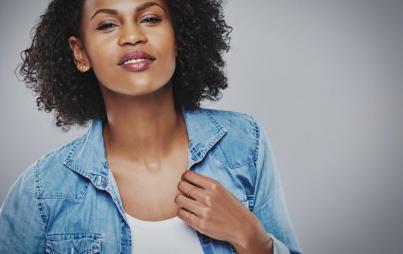 Being Pro-Choice Means Respecting My Choice To Not Have Kids