F The Clique. I Got A TRIBE. 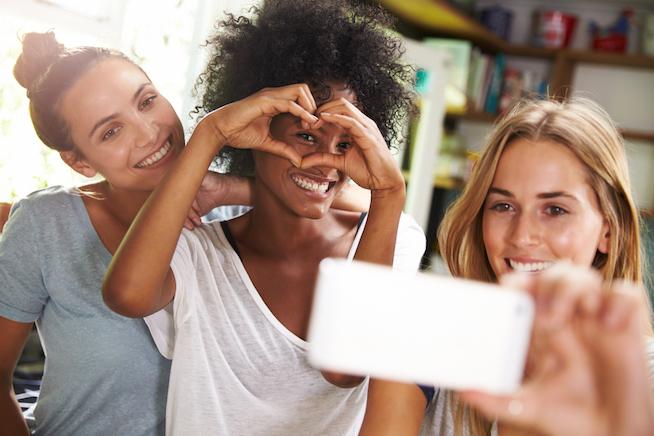 "Not because we HAVE to be, but because there's no fuckin' way we COULDN'T be."

If one hurts, we all hurt. If one bleeds, we all bleed. (No seriously. That same-cycle shit is real.) Because we are a tribe, inhaling the collective breath of love and sisterhood, loyalty, and trust.

My homegirls. My Hens. My TRIBE.

Yes. I have one. It is made up of women that I've known since I was 8, and women I met last week. We talk occasionally on Facebook, and we talk every morning on the phone. We tweet, we text, we Facetime and comment. We commiserate over husbands that want too much sex, and husbands that don't want it enough. Children that break our hearts with "I hate you! It's your fault I'm fat/skinny/ugly/sad/everything awful in the world!", and children that turn us into useless, non-discipline enforcing piles of mush with doe eyes and chubby cheeks and "Mommy, I'm weally, weally saawwy".

We toast to babies being born, weight gain, and weight loss (because all weight is good weight — DUH!), new shoes/hair/panties/mascara/love and the return of old love, dropping of bad love, and finally getting great love.  We cry and scream and wail and moan collectively over babies lost/parents lost/siblings lost/friends lost/weight lost/spouses lost/shoes lost — loss in general. We feel it all. As a tribe. If one hurts, we all hurt. If one bleeds, we all bleed. (No seriously. That same-cycle shit is real.) Because we are a tribe, inhaling the collective breath of love and sisterhood, loyalty, and trust.

We are a tribe. 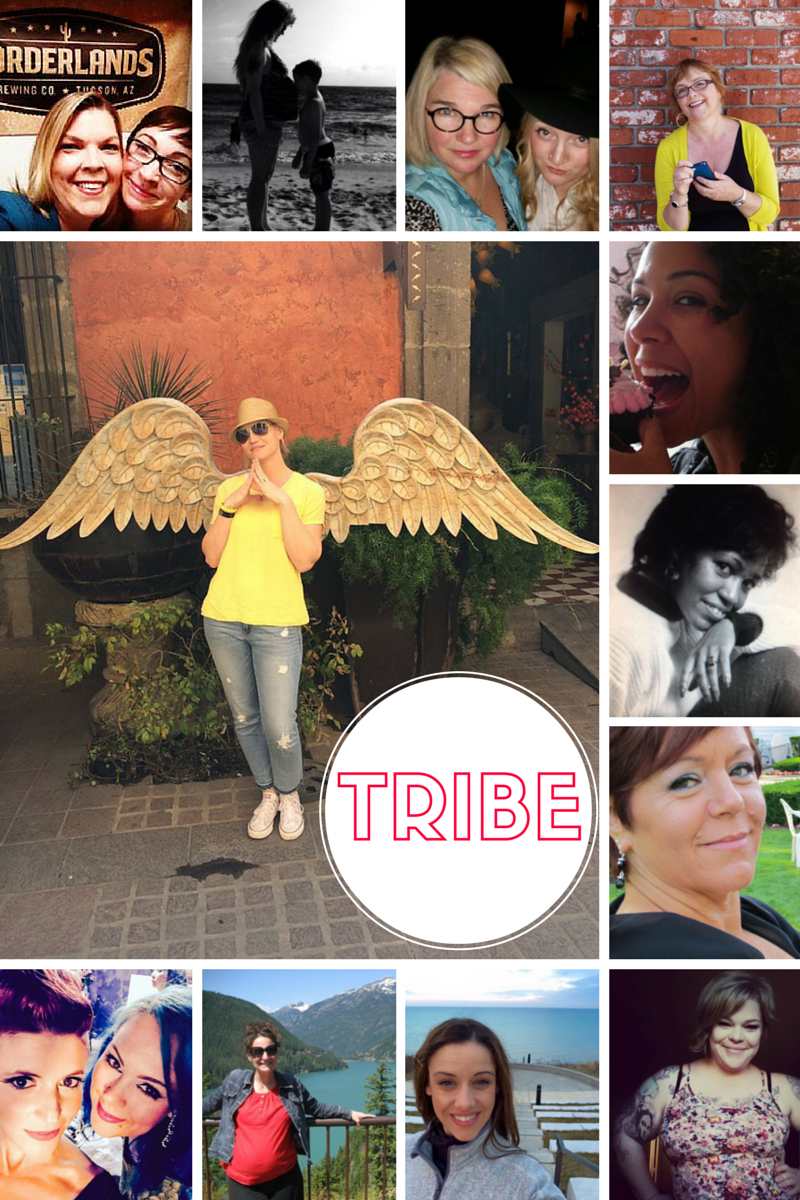 My tribe is wildly honest. Even if you're new to the tribe, honesty is the unspoken-but-obviously-established rule. We lay our souls bare. We speak the unadulterated truth. We don't pull punches and we don't sugarcoat the shit. We also don't play the role of "salt" when a fellow tribeswoman is playing the role of "the wounded." When that happens, we are the Neosporin, the Band-Aid, and the vodka. Or the gin. Or the wine. And if the wound is particularly deep, we're the tequila. We swear to tell the truth, the whole truth, and nothing but the truth, so help us God/Allah/Yaweh/Mother Earth/Universe/Fellow Tribeswoman.

Because we know. We know that there are rules in the world that say we're not supposed to. We know that there are rules and norms and people and places and myriad other things that tell us we should be prim and proper and compliant and ladylike and sweet-tongued and know our place. But us? We know better. We are women that curse, and women that drink, and women that pray (to whomever and whatever the hell we wanna pray to) and women that want it all, will do it all, and will get it all. And when we get it all, we'll find a new thing to do and be and get...because we can't be stopped. We are a force to be reckoned with.

We support each other's whims, because who are we to tell a fellow tribeswoman that she can't do/be/get whatever the hell she wants? We sprinkle fairy dust and sunshine, and glitter bomb everything and anything because we know that the best cheerleaders are the loudest cheerleaders, even if we're the only ones that can hear them. We beat our drums. We stomp our feet. We yell and scream and shout our mutual adoration for each other. We are mothers, almost-mothers, should-have-been mothers, occasionally regretful mothers, and never-want-to-be mothers. We are grandmothers and aunts and godmothers and sisters. Wives, girlfriends, partners, and friends with benefits. We are anything and everything to everyone and to each other.

We are a tribe.

Not because we HAVE to be, but because there's no fuckin' way we COULDN'T be.

If you like this article, please share it! Your clicks keep us alive!
Tags
girlfriends
woman power
tribe 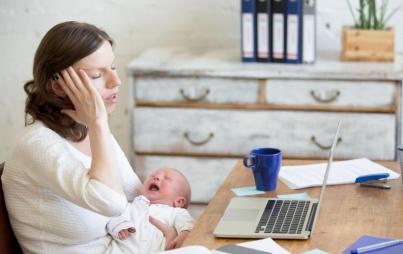 No Mother Is An Island: Surviving Postpartum Depression 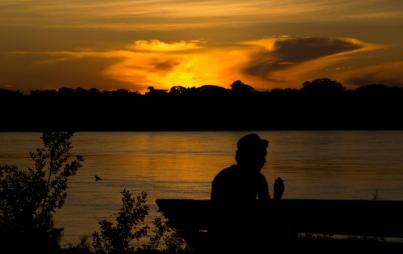