BUY UP Index Changes the Score for Women Consumers 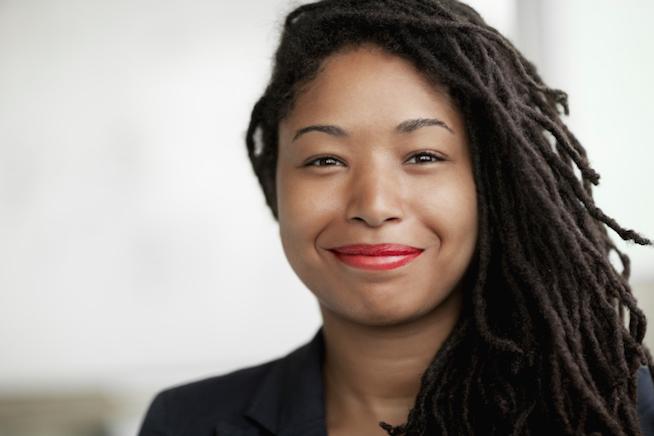 Learn more about BUY UP Index.

There is plenty on the horizon for BUY UP. High scoring companies will be “invited” to communicate with users, and there will be links to “product discovery.” Most importantly, as the BUY UP tag line states, women will have “Power in Your Wallet.”

Thanks to social media, consumers are able to reach out to brands and directly express their pleasure — or displeasure — with a company’s product. I frequently react to advertisements that annoy my sensibilities via Twitter (I give shout-outs, too!), using the hashtag #fem2. This summer’s Schick ad, with three bikini-clad young women standing behind bush-type trees in front of their pubic area, irritated me to no end.

Now, co-founders Amy-Willard Cross and Andrea Rudert have created BUY UP Index, a mobile app which drills down on a “company’s demonstrated commitment to gender equality.” The goal is to put in place a rating system that will grade well-known entities on four main areas:

I contacted Cross via email to learn more. Currently, twelve industries are under the microscope, which includes approximately 130 companies and 700 brands. BUY UP aggregates its data from open source research, such as annual reports. Cross told me that 200 companies were contacted, but returned calls were sparse. “Most companies have not replied to our request for information, or even fact-checking,” she said.

So much for transparency.

However, BUY UP did get replies from several top companies — GM, Coach, and Apple among them.

One would think that with female consumers comprising 85% of purchasing decisions, companies would be more forthcoming. The app, as envisioned, has the potential to impact their mindset and Corporate Social Responsibility (CSR) agendas.

Plenty has been written about the lack of female leadership at the helm (4.6 percent of CEO positions at S&P 500 companies) and in the boardroom (American women hold 16.9% of seats. Norway’s number is 40.5%).

Many women feel passionate about the way in which organizations operate with regard to their employment practices, such as maternity leave or sick days. I, for my part, have strong concerns about how outdated stereotypical ad imagery impacts the public perception of women, while reinforcing societal limitations.

I downloaded the BUY UP Index to get a firsthand experience and perused the categories of Beauty, Beverages, Cellphones, and Household. The remaining areas of examination are on target to be uploaded by the end of 2015.

The home page features a search bar, three top performers, and the uploaded industries. I looked to see if Schick had been vetted. They weren’t, but I was informed that I could request a brand for submission.

The three top performers at that time were Avon, Gap, and Google. They each got a grade of A, but apparently, not all As are created equal. Google received the top of the line (four As), with great “tracked” maternity leave and a nod to $40 million in donations to women’s nonprofits. However, it was noted that there had been “controversies over sexual harassment.” Avon’s B on scores for their advertising balanced out their kudos for having a board with 63% women. Gap’s grade was brought down with a C regarding their employee score — although it excels at leadership.

On the BUY UP website, there is an in-depth explanation of the methodology used to arrive at the numerical point rating. Cross clarified, “To get an A on an employee score, a company must report a maternity leave of at least seven weeks. Gap does do employee diversity reporting and provides programs for women employees (family), but it does not report supplier diversity or disclose its parental leave. It has it, but does not release the information.” She added, “I have been trying to persuade them.”

Looking through the list, I came across Nestlé. This is a company that gets recognition at both ends of the spectrum — either as “creating value for society” or as a corporate villain. Their grade was an A. Cross told me, “We don't show non-gender information in the grades, but we do a search for any controversy that would affect women customers and make a note of that in the text. This is a tight gender lens — so we can't do it all.” This was reflected in the Nestlé score, which pointed to “ground breaking parental leave policy in 2015” and the company’s signature on the UN’s Women’s Empowerment Principles. However, their negative record on pushing their formula in Africa was clearly underscored.

I asked Cross about her evolution from writer and editor to tech entrepreneur. “I wanted to use my reporting and researching journalistic skills to advance women,” she informed me. “I realized that data is the one thing that we could own.” Cross outlined her top goal as showing “the power of women in the economy,” and using “that power to make change that many women desire.”  Cross emphasized the issue of guaranteed maternity leave is high on her personal list.

I particularly liked that after checking out the “metrics” on a business, there is a feature called “Have Your Say.” This allows users to tell those being vetted what would make you more likely to buy their brands. The “Other” option allows for original thoughts.

There is plenty on the horizon for BUY UP. High scoring companies will be “invited” to communicate with users, and there will be links to “product discovery.” Most importantly, as the BUY UP tag line states, women will have, “Power in Your Wallet.” 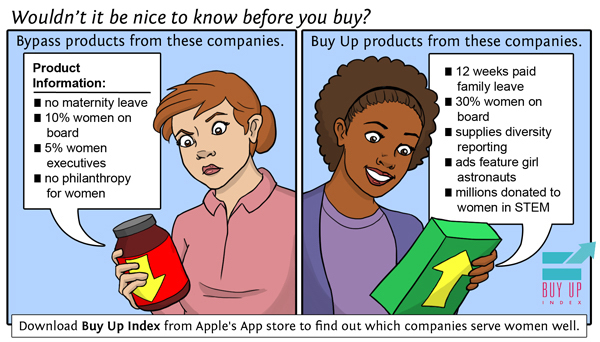 If you like this article, please share it! Your clicks keep us alive!
Tags
BUY UP
women entrepreneurs 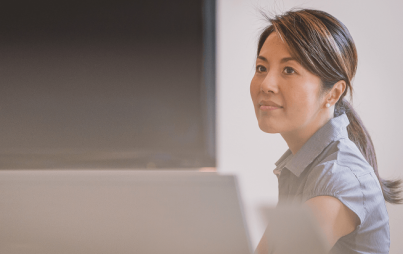 New Year, New Career: How To Start Your Own Business Inexpensively