I'm Not Ashamed Of My STI — And Now I'm Being Harassed Because Of It. #ShoutYourStatus 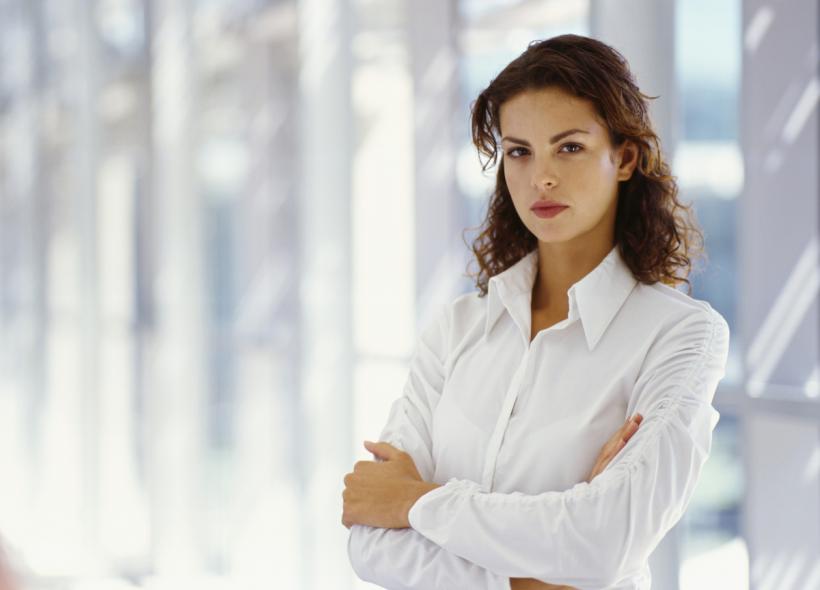 People (particularly women) who are unabashed in their sex positivity and who refuse to be ashamed of their bodies are seen as threats to the status quo. Image: Thinkstock.

There is a very large difference between being  proud of something and refusing to be  ashamed of it.

Last week, three other STI+ women and I decided to start a hashtag campaign to destigmatize STIs. It is STI Awareness Month, after all.

Blogger and anti-stigma activist Ella Dawson, writer and activist Lachrista Greco, social work student Kayla Axelrod, and I decided to use the hashtag #ShoutYourStatus as a way for STI+ people to shatter stigma and not feel ashamed.

It was also a place for us to provide education about STIs — like the fact that two out of three people have the HSV-1 strand of the herpes virus (and half of all new HSV-1 infections are genital infections from oral-to-genital contact), or that the CDC's report that most sexually active men and women will contract HPV during their lifetime.

I’ve been writing about stigmatized topics on the Internet for almost 10 years, so it’s never a surprise to me when I get pushback or face trolling or abuse for my opinions. I am a woman on the Internet, after all. Men love to tell me how stupid I am on a regular basis.

But what happened to me (and all of us, really) when we dared to be unashamed of our STI+ status was truly horrific and appalling.

If you have an STI, you receive the message that you are unloveable, unfuckable, dirty, and diseased. You are told that your love life is effectively over, that no one will ever want you.

Those messages are neither OK to perpetuate, nor true.

As the above study shows, there are more people are living with STIs than without. Most people with STIs aren't even aware that anything's amiss — many, many people are asymptomatic.

And then there's the “fun” fact that herpes isn’t even on the standard STI panel. If you’re not having symptoms and you go into the doctor and ask to be tested “for everything,” you will not be tested for herpes.

This means you may never know you have it — but you can still pass it on to a partner.

The sex-positive and reproductive justice communities were (and continue to be) silent when it comes to STI positivity.

And yet, we “other” those of us living with STIs. In many cases, people get less shit for admitting they've had an abortion than they get for admitting they have a sexually-transmitted infection — even though one look at the difference in participation between #ShoutYourAbortion and #ShoutYourStatus makes it clear that those who've had an abortion and those who have an STI are roughly equal in number.

Of course, neither of these things should be stigmatized in any way.

But when it comes to STI positivity, we still have a long way to go.

If anything, the brutal and swift reaction to #ShoutYourStatus makes one thing clear: People (particularly women) who are unabashed in their sex positivity and who refuse to be ashamed of their bodies are seen as threats to the status quo.

We are seen as people who need to be put in our place. We are trolled, abused, threatened, and harassed until we’re forced to lock our accounts, delete our tweets, or retreat from social media — effectively silencing us and our cause.

A common refrain in response to the hashtag is that an STI is nothing to be proud of.

But there is a very large difference between being proud of something and refusing to be ashamed of it.

But then the hashtag was taken over by men’s rights activists and trolls, and the very people who were supposed to benefit from it found themselves feeling too unsafe to use it.

And, perhaps most telling of all, hardly any allies of ours stepped up to help us take the hashtag back.

In a world that spends all its time telling us that we need to prevent STIs, we deserve to be told how to live well once we do contract one.

Unfortunately for them, I know my worth.