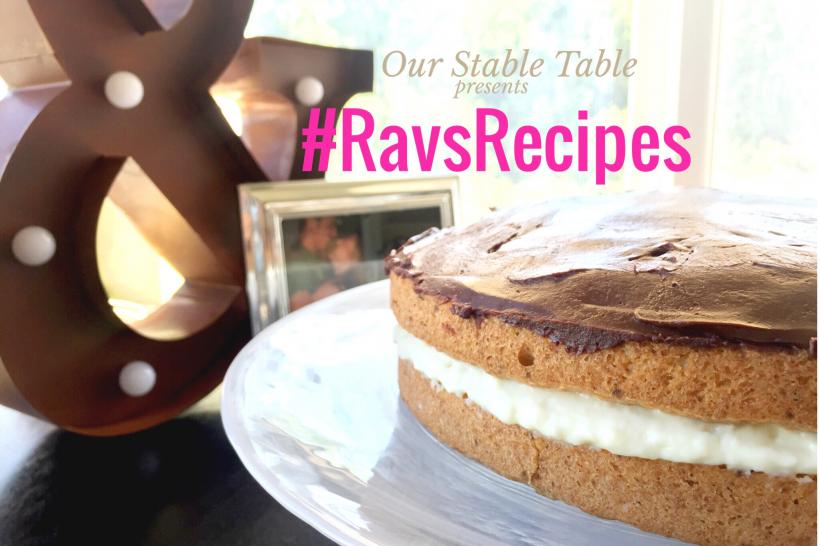 Ten-ish years ago, I met a man. He was so cute, I couldn't talk to him.

My mouth didn't work right and my palms were sweaty, but I managed to ask a mutual friend what this guy's name was.

“Lance. And that girl over by the couch is his girlfriend.”

I died a little inside. (Side note: She was a stunner.)

The three of us. Awesome.

We spent a lot of time with a group of friends, mostly drinking cheap beer on Thursday nights at a pub.

And somehow, I missed that they broke up exactly two weeks after I met them.

It took me a few months to figure it out. It took us a few more months to figure out that we should probably start dating. We celebrated our six-week date-a-versary on Lance's birthday. All he wanted was to marathon-watch Scrubs and cuddle and eat cake in bed.

If there was any question that he was my soulmate before that moment, it was laid to rest. We stayed in bed, watched TV, and ate cake. It was pretty magical, if I'm honest.

Over the years, I've learned that Lance's favorite cake is — contrarily and unironically — called pie.

So, here is the cake that's really not a pie, but whatever.

Make it. Enjoy it. Let cake be easy.

1 package vanilla pudding (instant or not; it's your choice)

Mix up your yellow cake according to the directions on the box. Equally divide the batter between two round cake pans. You can eyeball it (my preferred method) or you can get technical about it and weigh it on a food scale (preferred method by actual bakers worldwide).

Bake according to directions, but keep an eye on it, because it will take less time to cook.

While your cake is baking, whip up your vanilla pudding. Put it in the fridge and let it set. Seriously. Forgot about it for at least an hour. Don't open the fridge.

Once your cakes have cooled completely and your pudding is well set, assemble your pie cake. Using the more even/flat cake, turn upside down on your cake stand. The bottom of the cake should be face up. Then slap some pudding in that cake. Put as much or as little as you'd like, making sure to keep a ½-inch around the diameter of the cake clear of pudding. This is important. You will squish the pudding out in the next steps otherwise.

Layer the second cake on top after you have smeared on enough pudding. DO NOT PRESS DOWN. Resist that urge. Put it in the fridge.

Next, melt your chocolate chips and sweetened condensed milk over low heat in a small saucepan. Be sure to stir with a silicone spatula constantly, and don't let the spatula leave the bottom of the pan. Nobody likes burnt chocolate. Nobody.

If you like a thick ganache, use more chocolate. If you prefer a ganache that is easily spreadable, or can be drizzled, use less chocolate.

If you're unsure about what consistency you want, add half a bag of chocolate chips and go from there.

Remove your cake from the refrigerator and frost with ganache. Feel free to frost the entire cake with the ganache, or just add a thick layer on top — your choice.

Super easy — and it tastes so good. Especially in bed. ;) 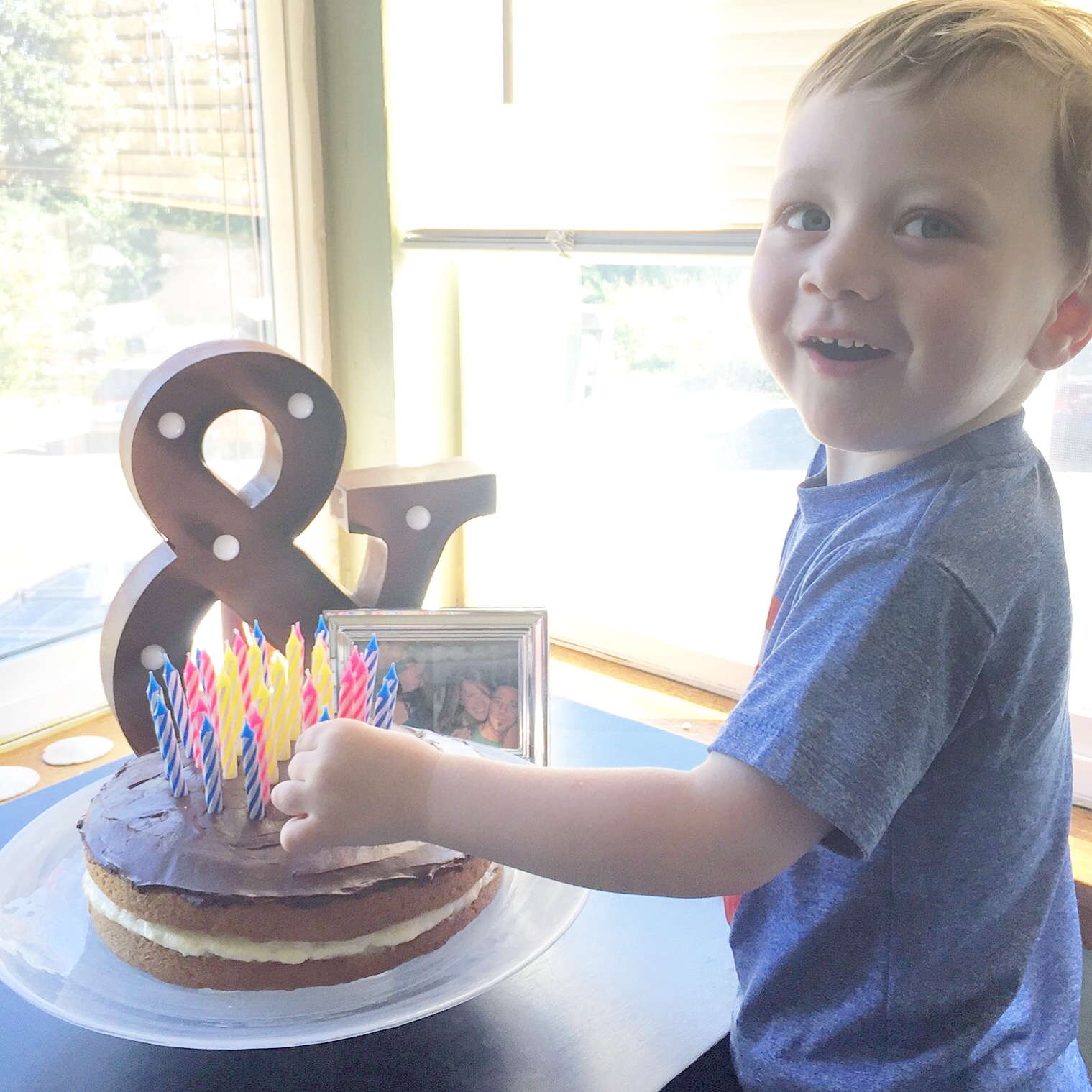