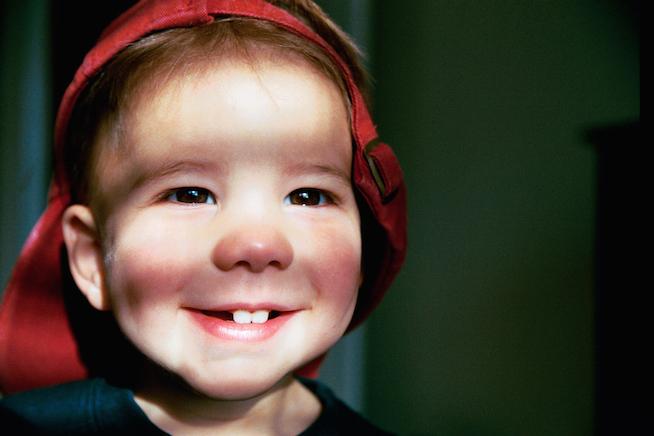 What happens to our kids when we choose not to adopt a “parenting philosophy?”

The names go on and on. We all reap rewards and pay the price for whichever philosophy we adopt. What happens when we don’t adopt a philosophy at all? What happens to our kids if we cross the line from laissez-faire to downright lazy?

My son rushed out the door to school juggling his backpack, sneakers, and water bottle. What was missing? His coat. It was 5 degrees. Did I rush after him? No. I sat at the counter sipping my tea. One frozen morning can saved hundreds of mornings of nagging.

My son rarely gets out of his snuggly fleece. We rotate through contributions and it was his turn doing the laundry. After dumping a bowl of cereal down his front he added his “fuzzy” to a full load. He ran the washer and stopped there. From Friday to Tuesday, things melded into a sour mess. He lost his beloved fleece. We were down a few sheets, but we are now up a diligent laundry doer. Things are fresh and folded in just a few hours.

This one is a simple equation. One meal + full family = flexible eaters.

My kids get a dollar per year of life. The money comes at the end of family meeting and is not tied to chores. Contributing to our household is an expectation that stands apart from payment. They are paid in cash each Monday. If they leave their cash lying around they lose it. This has happened one time each.

5. Reaping the Rewards of Natural Consequences

Do you dread food shopping? Do your kids whine and demand things at checkout, do you forget half of your list? Are you willing to give up a week of organization? Let them shop. Our town has a small grocery store. I sat in the car and talked with the boys about what our family needed to get through the week. They carefully copied down a list, which they ignored. I gave them the money to shop and sat in the literal driver's seat while the boys took the figurative one. About 50 minutes later they were loading the car. By Thursday we were all a bit hungry. The next week they chose more chicken. As a bonus they appreciate the delicate balance of meal planning and budget and are much better companions when we take to the cart collaboratively.

6. The Reverse Tuck In

I go to bed. They tuck me in. So simple. So satisfying. They feel competent and grown up. I feel my eyelids on my eyeballs.

Think of this as a science-meets-sleep combo. When my boys were little I would lie on the couch and have them apply compresses and assess my situation. The patient was always comatose. Comas can take a while to come out of. This was a lovely blend of compassion and rest. If you find the doctor game cliché you can play coast guard where you are a boat drifting at sea, or sleep researcher. It is never too early to introduce the caring professions.

My kids make their own breakfast, snack, and lunch. As much time as this saves for me in the early days that satisfaction was wiped out by a sink full of sticky dishes. You know what is worse than free time? Scraping oatmeal out of a bowl. Since my boys would both prefer screen time to sink time they have started washing their dishes immediately after their meals, which works for me.

Every morning we began our day late because of a certain dawdler in our house. Every evening we missed a bit of book time while one son opened all the drawers in the bathroom expecting some great discovery instead of discovering the plaque on his teeth. As it turns out waiting and whining are the worst way to address this. What was the best? Just get going. We would start the car or start reading while he was noodling around and as quickly as we began, he would end his procrastination to participate.

This list could be even more lengthy…but I am lazy so I will stop there. The bottom line is that doing less lets your kids do more — and they get ready to join the world without you having to say a word.

If you like this article, please share it! Your clicks keep us alive!
Tags
helicopter parenting
free range parenting
Sharenting
parenting
Lazy parenting

5 Reasons Why Being Plump Trumps Being Slim
Anna Rosenblum Palmer