'Princesses Have Hair': How A Teenager's Viral Hashtag Is Shaking Up Beauty Standards 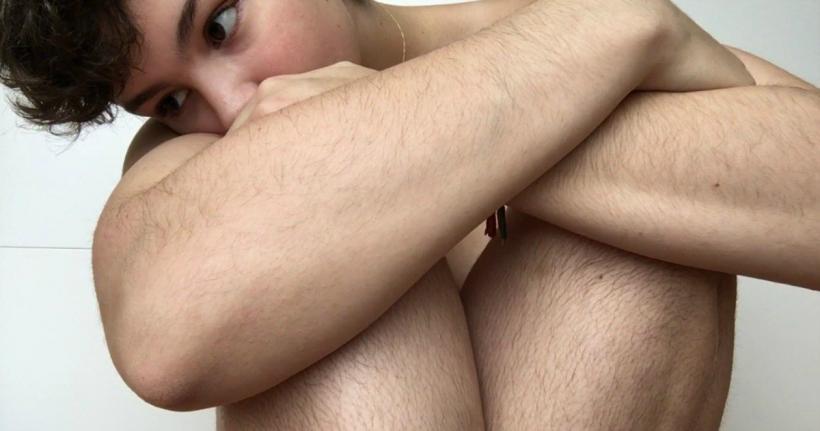 It all started with a 16-year-old French blogger named Adele Labo, who “suffered enormously” after being mocked by her classmates for refusing to shave. Image: Adele Labo.

For centuries — since the days of ancient Egypt, in fact — women have been going to immense lengths to remove their body hair.

Plucking, shaving, buffing, stripping and even burning away that supposedly “unsightly,” “masculine” thicket of fuzz.

But now, women are being encouraged to embrace their body hair in a thoroughly 21st century way: a viral hashtag.

It’s #LesPrincessesOntDesPoils, which translates to “princesses have hair,” and it’s among the top trending topics on Twitter in France with tens of thousands of mentions.

It all started with a 16-year-old French blogger named Adele Labo, who “suffered enormously” after being mocked by her classmates for refusing to shave.

“I think society stigmatizes women, there is massive social pressure over body hair,” she said, according to The Guardian.

Sick of being shamed and determined to shatter the stigma, the teen shared several pictures, cartoons, and videos of her body hair on her website and social media, while encouraging other women to do the same.

And so they did…

#LesPrincessesOntDesPoils so tired of the stigma around women and their NATURAL body hair pic.twitter.com/UMWSZShgCU

I signed up to twitter so I could contribute to this hashtag! Love #LesPrincessesOntDesPoils  pic.twitter.com/9WEgRCbgG2

Neither Labo nor the campaign she has inspired are saying all women ought to ditch razors or wax strips, just that we deserve the right to make decisions about our own bodies, regardless of what society deems “normal” or “beautiful.”

To shave or not to shave? That’s entirely up to you.

'Princesses Have Hair': How A Teenager's Viral Hashtag Is Shaking Up Beauty Standards
Belinda Jepsen