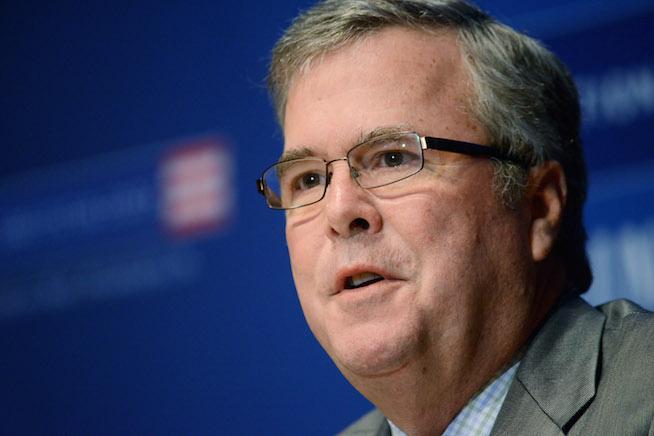 Donald Trump, refusing to participate if Megyn Kelly was debate moderator, skipped the event. He instead held his own rally across town, scheduling his speech to coincide with the start of the Fox debate.

While many commentators think this stunt will benefit Trump, I disagree. His absence on the debate stage did change the group dynamic (more on that later), but Trump revealed something questionable in his character (not that we really need more reasons to question his character…). Namely, if he doesn’t get his way, Trump will throw an adult temper tantrum.

DT hardcore supporters will stick with him, though a seed of doubt has been thrown down over Trump’s ability to keep his cool in a difficult situation. I’m sure facing a journalist you don’t like is tough and all, but the presidency involves facing lots of people who don’t just have a pointed question. They may have pointed missiles.

Where Trump will lose out is with voters who may have been considering him as an alternative to Ted Cruz (all those establishment types who are aghast at the prospect of a Cruz presidency).

For those voters, Trump just proved he can’t really hold the presidential adjective.

My prediction: Trump’s lead is going to drop. You heard it here first, peeps.

I can’t believe I’m writing this, but it’s true. Bush has routinely been Trump’s favorite punching bag, and Jeb was consistently unable to best the big-mouthed bully.

But without Trump on stage, the palpable relief emanating off Bush was almost endearing. Relaxed and with nothing to lose, Jeb had his best debate, even if that doesn’t mean he was the night’s top performer.

It wasn’t until the debate was past the halfway mark that Rubio cracked a joke that had the audience really laughing. That was when I realized this show had been intense and serious…and also fairly boring.

On Twitter, Daily Show host Trevor Noah sent out a series of “Last Tryowa” memes for each candidate, and his take on Rubio sums up exactly what the Florida Senator accomplished: “Maintain reputation as ‘the one who seems most sane.’”

I’ve had a theory for a while, that Cruz would look downright ridiculous without Trump as a foil.

I believe my theory has been proven.

Standing behind the center podium, Cruz appeared confident. But once he started talking, his signature case-making lawyer-speak never let up. It’s hard, if not impossible, to imagine what Cruz would sound like if he were not trying to sell something. Having followed this race for the better part of nine months, I don’t think I’ve heard him even once take a conversational approach to tone.

His rally across town drew crowds, but nowhere near the media attention he would have received, had he shown up for the actual debate.

Trump’s sense of personal injury and affront is also a real liability, and will likely lose him some votes, not only in Iowa either.

How does all this compare to the Democratic Town Hall on Sunday?

Well, since the structure of the two is so radically different, the comparison is not entirely fair.

That being said, the Democratic candidates continue to look at the very least like adults. Calm, knowledgeable, engaged. Since they’ve refused to attack each other personally, the policy differences are where the arguments happen, which is a gift to voters — they get to hear how these potential nominees differ on issues.

A striking difference between the Republican and Democratic debates thus far has been the topics of discussion.

Democrats: Gun Control and Income Inequality are the name of the game.

Whatever happens, it will be fascinating to see these two separate worlds collide next fall, after each party has its nominee. What does Clinton think about immigration? What would Trump say about income inequality? Would Sanders support war in Syria? Would Rubio support free college?

And why do both parties get so much say in the topics of debate? I, for one, would like to hear those answers now.