Women Are Faking Orgasms In An Attempt To End 'Coercive' Sex 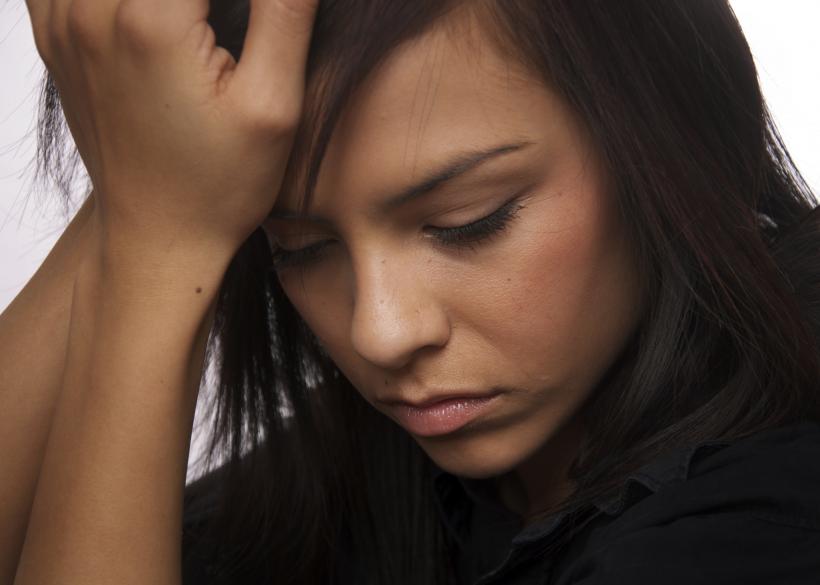 The young women interviewed described using fake orgasms as a tool to “escape” a situation in which they otherwise had no control. Image: Thinkstock.

An alarming study has shown young women are pretending to have orgasm as a tool to escape non-consensual sex.

A study undertaken in Canada has revealed that all of the [cis] women they interviewed for a study admitted to faking an orgasm to speed up the end of “bad sex.”

The study was published by the British Psychological Society.

Disturbingly, it showed that the women could not quantify exactly what “bad sex” meant, despite many alluding to coercive or unwanted sexual experiences.

“Analysis showed that the women never used terms such as rape and coercion to refer to their own experiences — despite their descriptions of events that could be categorized as such,” says the British Psychological Society.

“Instead, women described their experiences of unwanted sex in indirect ways. For example, women used the term ‘bad’ to describe sex that was both unwanted and unpleasurable.”

The research only involved 15 women, aged 19 -28 — a small group compared to many of the larger-scale surveys of the BPS — and yet, interestingly, none of them were there to talk about faking sexual pleasure.

It was an admission made off their own accord, without discussion among themselves.

The young women interviewed described using fake orgasms as a tool to “escape” a situation in which they otherwise had no control.

It was so normal, so common, and so practiced by them that it was offered simply as one of the reasons they might fake an orgasm.

Other answers to the same question included “making a partner feel better” or heightening their own sexual arousal.

The scariest part of this story? Women are still struggling to define ‘bad sex.’

An orgasm is something that should be wonderful and enjoyed, especially for young women exploring their sexuality.

They are lumping unwanted sexual experiences as merely awkward situations they have found themselves in.

But feeling like you don't have the power or the ability to ask the person to stop is not ‘bad sex.’ It's rape.

“It appears that faking orgasm is both problematic and helpful at the same time: on one level, faking an orgasm may be a useful strategy, as it affords some control over ending a sexual encounter,” explains the report:

We are not criticizing faking practice on an individual level. We want to focus on the problems with our current lack of available language to describe women's experiences that acknowledges, names and confronts the issues women spoke of in our interviews.

The tale of women faking the big O has been around forever, and is often bandied about as a joke.

But when it becomes an act of self protection, it is a massive negotiation on a woman's sexuality.

An orgasm is something that should be wonderful and enjoyed, especially for young women exploring their sexuality. Not a tool to escape rape.