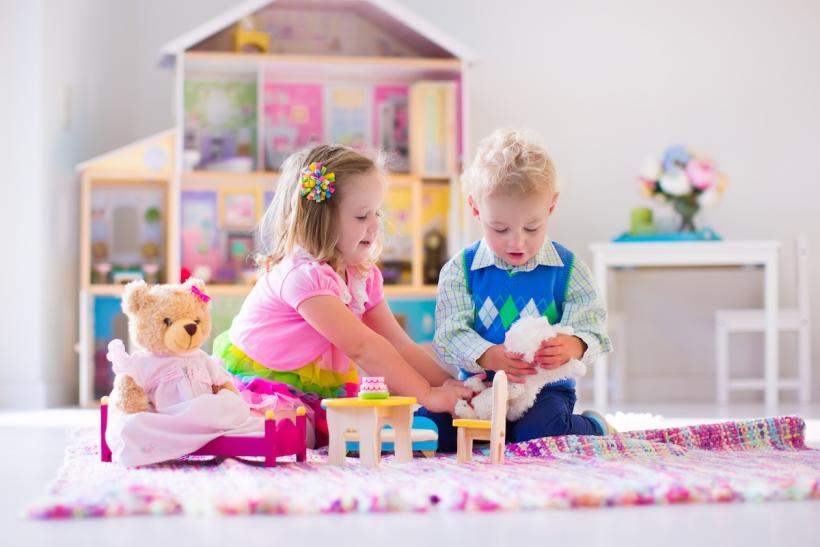 So what does it mean to parent beyond gender?

He is not confined by his boyhood, his gender or even his name.

He is just a little one. And he lives in a world far wiser, far more free than ours.

Parenting in this modern age is difficult. Confusing and contrived with a thousand new contraptions, conventions and conceptions. Filled to the brim with preconceived ideas and the wonderful weight on your shoulders to break all the norms. To forge a new path. The responsibility to create a new social structure for the next generation. I can see change and I can sense change — I feel the swell of a new consciousness blowing in…and yet, it isn’t always easy. And it isn’t always clear. What about our gender conceptions is useful, what is not? What should we hold on to, what should we reject? How do I hold him in freedom and in honesty and also gently walk him into the world that he is going to have to survive? How do I find the balance?

When I found out I was having a boy, I myself was faced with a rush of feelings. Store-bought, boxed-up, neat-and-proper feelings. Images of insects, bumbling trucks and hot wheels flying through the air. I heard the defiant yelps and the clashing of wooden swords. I felt cliches infesting my brain no matter how profoundly my concept of gender battled these ideas. I couldn’t help it. It took me a long time to really brush away my own programming. And even still, I cannot make it truly go away. It isn’t always necessarily bad – but I always have to remain conscious of it.

Actually having a baby has shown me more clearly than anything else that gender is so much more fragile and flexible than we perceive it to be.

For the first few years…at the very least – for babies…gender seemed entirely irrelevant. And yet, we still plop bows on little girls heads and overalls on little baby boys and shoot each other looks of hurt and embarrassment when someone calls our baby girl a boy. As if the little pink bow is inherent to her identity. But I know I’m not the only one that’s tired of this contrived, instant gender-fication. I know that things are changing and I know that people are consciously trying to change. It’s been a beautiful thing to watch — feeling the floodgates open, inch by inch. Feeling people letting go of gender stereotypes and contrivances.

And yet, it still pervades. In the crisp twilight of Halloween evening I see the sidewalks flooded with little boys wearing superhero suits padded in peculiar places. To suggest muscles. To suggest strength (of a certain kind). To suggest a sexualization far too premature for a child’s body. I see girls skipping in costumes whose lines were cut for a woman’s body. To accentuate those still confining traits which objectify a woman. Costumes that sit on the frame of a female child and only serve to accentuate the truth of this child’s body — that she is a child. That she is not a woman, yet. That she is not confined by these concepts of gender yet. So why must they be placed on her? How does this serve her?

Building a society without stereotypical gender confines must start from the ground up.

From each and every parent and from the conscious decision to remain conscious. So that people do not have to spend decades fighting against their own programming to come to their better angels. To come to the true freedom we all deserve. Fighting misogyny, repression and fear must start here. With conscientious parenting. With children free to experience the world with the full spectrum of traits available to humanity. With a consciousness free from “as a boy, I must not cry” and “as a girl, I am only worth my beauty”. With a consciousness more densely populated with new avenues, new ideas, new concepts – new possibilities. Is this not one of the most profound ways to change the world? To change the way we raise our little boys and girls who will one day be the men and women of a new era. This is powerful, is it not?

So what does it mean to parent beyond gender? It isn’t just the pink bows and the swords and the baseball bats — it is also the verbiage and the lens through which we view our children. The allowances we give them and the opportunities we allow them. It is being very careful and very conscientious with the words that we say and the way that we speak. It is moving past our own rules, own own programming, our own boundaries. It is breaking the cycle. Right here, right now. It is remaining conscious, remaining free and remaining solid in the vision that empowerment lives beyond gender. That strength lives beyond gender. That identity lives beyond gender. That children are so much more than gender. That children are innately and inherently filled with a spectrum of wonder far more honest and genuine than anything we could hope to contrive. So let it be. Let them be. Let them be young. Let them be free. And keep yourself conscious.

If you like this article, please share it! Your clicks keep us alive!
Tags
gender
parenting
gender stereotypes