Rav's Repro: On The Loss Of A Child And The Struggle To Make One 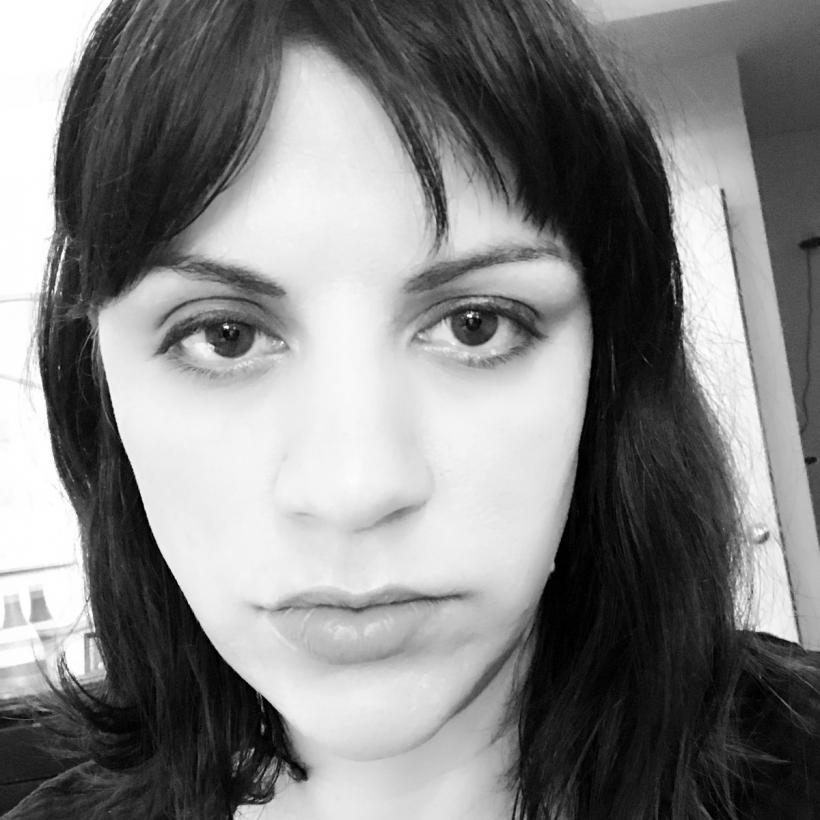 Acceptance has been the greatest lesson of all.

I set out to write this column because I’ve learned a lot about reproduction in the past two years. (That’s an understatement.) I want to use this space to explore topics like miscarriage and IVF and secondary infertility, issues I didn’t know I would become intimately familiar with.

I have a 13-year-old son. I had him in my late 20s. This did not prepare me for what it would be like for my husband and me to try to have a baby more than a decade later.

I had been so afraid of feeling the depth of it, of letting the tentacles of loss travel freely. But as I’ve said before, grief is slippery and mercurial. If you try to suppress it, it will pop up, and catch you off guard, and trip you and choke you and have its way with you after all.

I am pregnant. Again. Now. Twenty weeks pregnant, in fact — meaning I am officially half way through the pregnancy.

I have yet to announce this. Why? Because I’ve been so damn scared of losing the baby again.

Most of the time I am hopeful and optimistic, and that grows with each passing week, each test and milestone — fetal sac, yolk sac, fetal pole, heartbeat, nuchal translucency scan, first-trimester blood work, quad screen, and anatomy scan. And everything has been going well, every step of the way this time. But, still, in small moments (and sometimes large) I feel a little terrified.

I’ve hesitated in telling people, people outside of those I see and interact with daily — because I can’t stand the thought of having to take them on the roller coaster with me, AGAIN, to have to send that email or text message saying “sad news…”

Last August, on my son Atticus’s 13th birthday, I lost my second son, the one I would have had this January. It was without a doubt one of the most soul-crushing, devastating events I have ever been through. The actual details of the event, of the birth, are still surreal to me. I felt as if was watching myself, outside of my body — watching myself star in a movie I couldn't watch.

In the days that followed, the grief deepened. It seemed to blossom, multiply, underneath my skin, and there was no part of me left untouched. I have been through enough in my life that I knew I would make it through this, somehow. I had to. But, I had no idea how.

My husband and parents suggested speaking with a therapist. I was open to this; I’ve done my share of talk-therapy. But, this wasn't about my head — this was my heart, this was my soul.

My father-in-law, a person who is always seeking spiritual understanding, suggested I try Reiki. I knew next to nothing about Reiki, but a week past losing the baby, I felt so consumed by grief, I knew had to try something. So, I looked up Reiki healers online and just picked one.

That afternoon, in the disorienting heat of New York City in August, I met the Reiki healer, who would completely change my life. It was a long session. What we did and what she said to me were exactly what I needed. Talking to my husband, my family, my friends — it wasn't reaching me, wasn't reaching the part that needed to crack open and let the grief out.

I lay there on a table, in the middle of Manhattan, with a stranger, and wailed, and let some of the grief come in ways I could not do with anyone else — in deep guttural cries, in waves that I was sure would swallow me whole. I had been so afraid of feeling the depth of it, of letting the tentacles of loss travel freely. But as I’ve said before, grief is slippery and mercurial. If you try to suppress it, it will pop up, and catch you off guard, and trip you and choke you and have its way with you after all.

The only way out was through.

When I left the session, I felt the light on my face, the light that comes back on the other side of grief. I felt the loss of and the love for that baby at the same time, and I could live with it. I could allow myself to feel it and still continue to breathe.

In the two months that followed, I underwent more tests. I had a fibroid removed, and we discovered a blood clotting issue that likely caused a placental abruption which sent me into premature labor. I started going to both acupuncture and Reiki on a regular basis. I bought crystals and used them to help me meditate. I read about the journey of souls and getting through grief and coming to terms with the all that we cannot control in life, and that which we can.

We had more embryos. Did we want to try this again?  Obviously, you know the answer to that. We did.

In October, I had another FET. And it worked. And as counterintuitive as it sounds, I have felt calmer and more sure of this pregnancy than the five that came before that I lost. What I’ve been through, what we’ve been through — me, my husband, my son, and our families — has been heartbreaking and challenging. But, I am grateful for the lessons we have learned along the way.

I am grateful for the ability to push through the grief, not by running from it, but by feeling it, by allowing myself to feel so much pain I couldn't breathe — and then accepting it and letting it go, like a balloon.

That acceptance has been the greatest lesson of all.

The fear has not evaporated entirely. That’s the reason I have been hesitant to tell people, to celebrate this, to allow myself to feel the joy completely.

But, here we are, and I’m telling you now. And I want to talk about it, because I know there are more of you out there, more of you going through various ups and downs involving your uterus and ovaries and hormones and baby-making or not baby-making.

I want this to be a space that helps us feel less alone.

I want this to be a space that talks about all the shit that we’re afraid or ashamed to speak of — because I know. And I understand. And I see you.