Apparently, We've Been Trying To Get Kids To Eat Vegetables In The Wrong Way 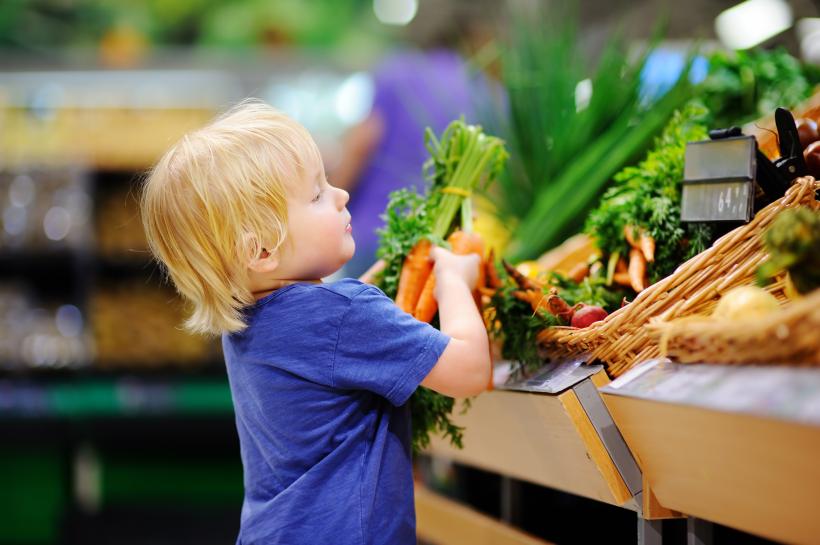 Kids should be exposed to a variety of veggies as early as the womb.

I remember very vividly those first days of feeding my son solids. We started with veggies (ya know, so he didn’t get “the taste” for the sweet stuff first) and then moved onto fruits. He would eat almost everything that we put into his mouth, gobbling it all down as if we had never fed him before. Then, toddlerhood happened and that little guy with an adventurous taste palette turned into the pickiest eater ever.

I went from feeling like a had scored major mom points to becoming the mom who was lying to her toddler and “hiding” veggies in every single food that he actually did like. #momfail.

Today, I’m currently starting solids with our daughter and hoping that things turn out differently. She’s currently in that stage where she’s loving everything, but we are only just about through the one-year mark — so plenty of time for her to form an opinion. Through this period, I started doing some research on the whole scenario and during some Google time, I found a study done by Kansas State University. It basically outlines that we’ve been trying to get out kids to eat their veggies the wrong way this whole time. Ooops.

The lead author, Richard Rosenkranz, associate professor of food, nutrition, dietetics and health says, “Getting kids used to vegetables can start in the womb.” Well, that’s where I first went wrong. I guess I should have been willing my babes to have a love of veggies during my pregnancy.

We should be appealing to our kids emotional and behavioral appetites in order to get them to eat the nutrients they need. Now why didn’t I think of that?

Furthermore, he shared, “Studies also show that pregnant women who eat more foods with bitter polyphenolics, such as kale and Brussel sprouts, have children who are more receptive to them when they try them for the first time.”

The study was done on pregnant rodents (ya, take a second to visualize that), and from their observations, they feel that we should be appealing to our kids emotional and behavioral appetites in order to get them to eat the nutrients they need. Now why didn’t I think of that?

Here’s their advice based on age:

Babies —They are able to detect our eating behaviors as early as six months and categorize them as normal and abnormal. (Um, yikes!) They suggest to take advantage of this by eating veggies similar to what we’re feeding them so that it becomes a normal practice.

School-aged children — This group is more likely to eat veggies that are cut and arranged in animal or smiley faces and placed in a plain bowl. (Aka the stage where “the Pinterest moms” get to show off their mad skills.)

Older children — During this stage, the study suggests that we begin involving them more in the preparation process because they like to make these decisions on their own.

So after consuming all this information, what did I decide to do differently this time around? I will not only offer more variety, but be more proactive about making my own baby food from things we are having at home. To be honest, years ago (eight to be exact), whenever I was first giving solids to my son, brands didn’t have as much of a variety with the baby food they sold. Now, we are able to find options that mix together flavors that include ginger, mint and even quinoa — and I love that.

I do think from my experience that starting with a variety at the beginning is key, and so is keeping a variety going. With our older son (who still hates veggies), he has to at least have them on his plate at mealtime and try whatever we're serving once. Overall, he's more of a meat and potatoes kid, but he has a few veggies that he does love.

But you know what? At the end of the day he is a healthy, growing kid and that’s all that matters.

If you like this article, please share it! Your clicks keep us alive!
Tags
Kids
Healthy Eating
vegetables
variety of foods
eating habits
toddler palette 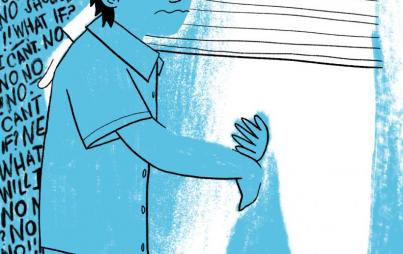 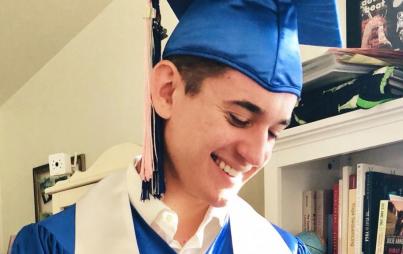 23 Things You Should Have Learned In High School (But Didn't) 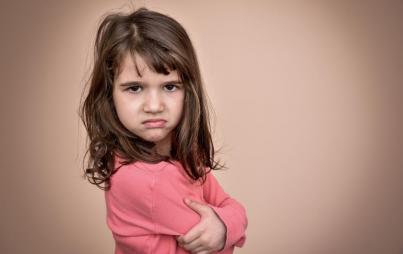