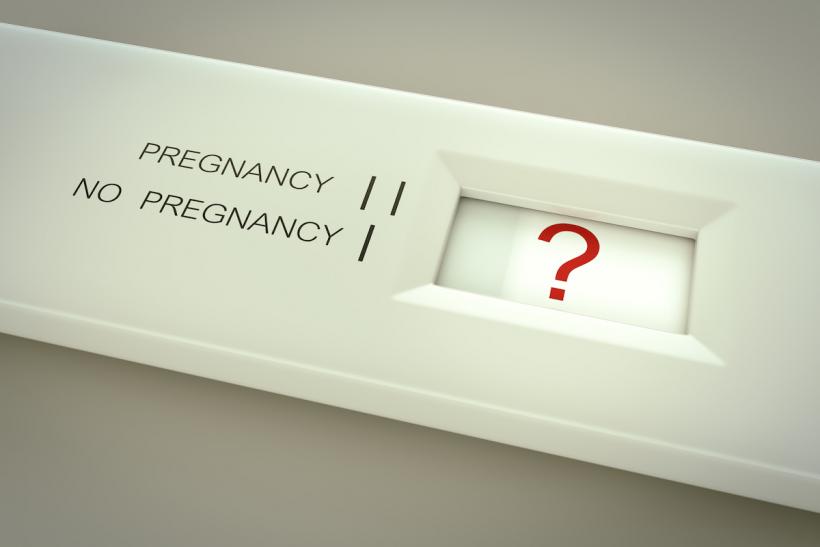 I can’t seem to settle into the happiness I should have. It’s there, but it’s swirling with anxiety and fear.

Okay, I know I’ve kept some of you that follow me on Instagram in the dark for awhile now, and I’m sorry. I wanted to write this column and let everyone know at once. With no further ado…

We had two beta (blood) pregnancy tests on February 28th and March 2nd, and they were 365 and 804. Those numbers are good, and on the higher side for the days (10 and 12 days after a five-day transfer) so I initially thought, “Hey, probably both implanted!” But it turns out that this could mean nothing or anything. So that’s exciting, right? I’m happy. But…

How do you stay happy when you’re so anxious?

When you’re so worried that the good stuff will be ripped away from you? Like, 20% of pregnancies end in miscarriages. That’s a huge number. Even though the odds are better that everything will be fine, I can’t seem to settle into the happiness I should have. It’s there, but it’s swirling with anxiety and fear.

Maybe it’s because there were so many negatives before this positive. Over and over and over and over, treatments failed, and I cried, and I was disappointed and heartbroken. When you’ve been down so long, it’s hard to be optimistic. I’ve been faking optimism for years now and pushing forward and being brave and it was all an awful con in which I lied to everyone, including myself, to not completely break down.

Or part of it might be that I don’t feel a lot different.

I know, I know, I am barely pregnant. I probably shouldn’t feel much different yet. What size is the baby at four weeks, a poppy seed? I have sore boobs, but that’s been a thing the entire time we’ve been doing infertility treatments. I’m tired but not insanely so. I do have some weird food aversions (Like to cupcakes. CUPCAKES. I mean. What strange little poppy seed baby doesn’t want you to have cupcakes? Mine, apparently, and yes I still love it so much but seriously.) I’m not sick (this is not bragging). I do have to pee basically all of the time.

I think part of the reason this is so strange is that I was so excited last time, and it ended terribly. I was making stupid Amazon lists, and pinning all of these hopes and dreams on this tiny baby, and then everything went to shit.

It’s so superstitious, but what if that jinxed me somehow? But what if I don’t get excited enough and that jinxes me?

I’m such a mess of crazy and tangled emotions right now. I’m not sure what will make this better. The second HCG level helped tone down my anxiety a little, little bit, but not 100%. Will the ultrasound help? The heartbeat? Movement? When will this not feel surreal?

I promised to be honest about this, and this is part of that honestly. I am happy and sad and scared. I am excited and numb and uncertain. Other people seem to have experienced this, too, including Ravishly’s own Erin Khar, so I know I’m not alone. But it’s still just such an odd wealth of emotion.

I am certain that things will get better, but I’m so sad over how jaded I appear to be.

I want to be enjoying this. If this goes well, I won’t be having other children, probably. It almost seems like there is this pressure to enjoy this moment, this time, this experience, and I can only do that sometimes. It sucks.

I’m sure a bunch of women having struggles with infertility are feeling angry that I’m not more over the moon, and I get that. If you’re judging me, that’s fine. I get it. It seems unfair. This was our first IVF cycle, and I’m pregnant, and I’m whining? I’d be annoyed with myself. It’s a lot to unpack.

If you like this article, please share it! Your clicks keep us alive!
Tags
Navigating IVF
ivf
assisted fertility
pregnancy
pregnant
rainbow baby