On Being A Small Woman 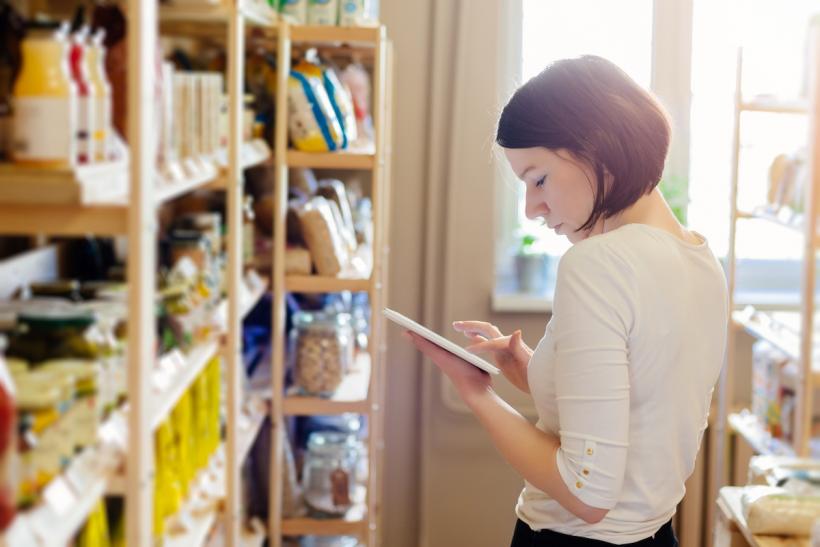 I am a small woman. Can I tell you I am afraid in elevators and crowds?

I am a small woman. I stand just over five feet tall and, outside of pregnancy, my heaviest weight (my current) is 110 pounds. I can still buy some clothes from the children’s department, which I do, on occasion, because it’s usually less expensive.

I have been greedily listening to Roxane Gay’s memoir Hunger, which muses, among other things, on the size of her body, at one point she says, was well over 500 pounds. It is, for many reasons, an astonishing book, one that I’d highly recommend; it is brave in its recounting of sexual assault and confessing the hungers that drove her to be not fat she says but “super morbidly obese.”

There is, to be sure, in American culture fat shaming and stigma that goes along with a body of her size. I do not doubt anything Gay says. But it is also a recognizable, marketable story. I do not say this to condemn or even critique; it’s undoubtedly an important book. But more and more as I listen, I realize I could say many of the same things she does.

Can I tell you I am afraid in elevators and crowds? That if I am outside at night my fear does not have to do with my sex but my size, that I am easily overpowered?

Or that my home was not built for a person of my size, that I have to stand on a chair to reach a wine glass or small appliance that I have tucked away on a top shelf? Even as a home-owning adult, I feel like a child.

That when I sit in chairs in many public spaces, my feet often do not reach the floor? That it’s hard for me to see around the headrest of the driver’s seat in my own car? (And there are many adult humans who are smaller than me, who need to sit on booster seats or phone books so the shoulder harness hits them in a safe space.)

When I was in college, my friends played a game called “Robin Ball,” that simultaneously made me feel loved and infantilized.

And, recently, on a plane, I was squeezed out of my space by a teenage boy, a stranger, whose body not only spilled over the arm rest into mine but whose hips and torso encroached on my seat, who actually tapped repeatedly on my arm to ask if I would turn off a light. I said yes, because he was someone’s child, and I was caught off guard. We all learn to navigate our bodies in the world around us.

I do not take up much space in this world. I am quiet and unassuming, easily shoved out of the way.

I do not have to write a book to say this. My story, like my body, is small.

I am not writing to undermine the story of the obese body in America; the one that Gay tells is important. I am also not writing for sympathy. There are pleasures in being small; I can squeeze into spaces. I can climb into my son’s twin bed to snuggle with him and be comfortable. There are flattering words, like petite, used to characterize my body by others. I like my body as it is; I would not want it to be different.

But, what does it mean that a woman many times my size shares my same story, or at least significant parts of that experience? That neither one of us fits easily into the world and its narratives? There is a very small space of acceptable bodies for women, equally tall and thin, but not too thin. She must be muscular (but not too muscular, or she will be billed “manly”). That the world is not built with consideration for the many kinds of human difference and abilities, but with only a small fraction of them in mind.

If you like this article, please share it! Your clicks keep us alive!
Tags
body size
body image
small
weight
body acceptance

On Being A Small Woman
Robin Silbergleid