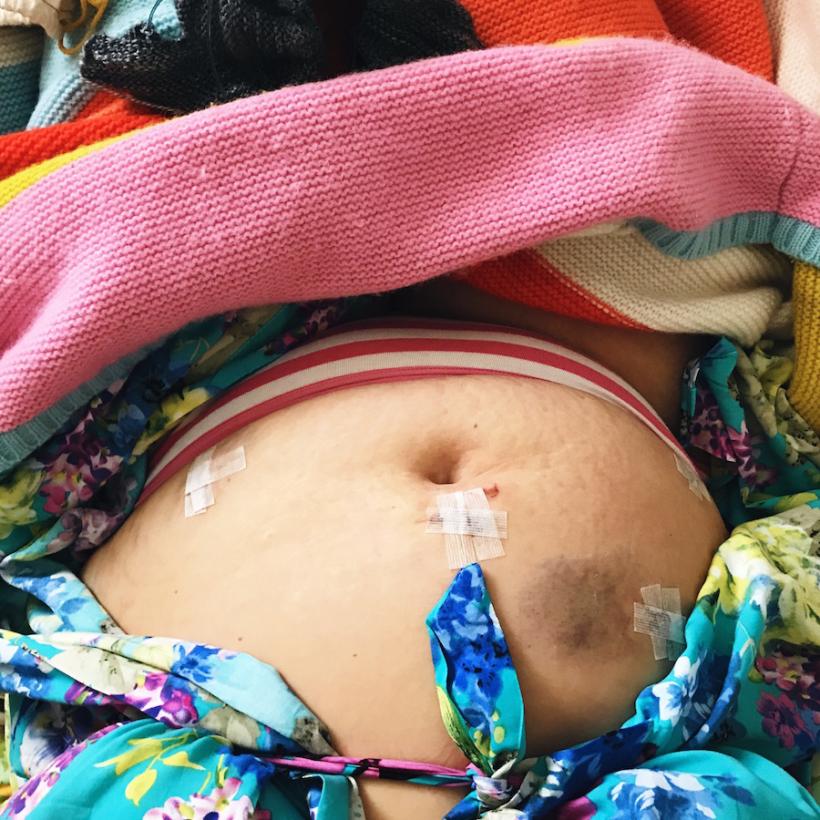 Last week I had all the telltale signs of PMS: bloating, headache, eating everything in the house, hating everyone in the house. The usual. Then came the cramping. And the dread.

My period, it's coming.

OH HOLD ON ONE TEXAS MINUTE. I DON’T HAVE A UTERUS.

What’s up, empty abdomen? Suck it.

But then I was like, “Wait, what the hell? Why do I have cramps?”

And then I had diarrhea, and I remembered that diarrhea is another fun thing that comes with periods (it’s the prostaglandins). If you didn’t know that diarrhea was a normal part of the blessed monthly gift from Mother Earth, there's your new factoid for the day.

It is so super fun being a woman.

Anyway, back to the cramps. You know how people talk about phantom limb pain? Like, they have an amputated limb that feels like it’s still there and they can’t really do anything about it? Pain in a thing that doesn’t even exist? That happens to uteruses, too.

It’s not bad enough that your uterus has to torture you once a month when it’s in there. Mine is gone, but apparently my brain didn’t get the message. Listen up brain: there is nothing in there. There is literally nothing in there. The phantom pain comes and goes. Sometimes I realize that it’s actually my intestine, sometimes it can only be attributed to Ghost Uterus. May she rest in peace and leave me the fuck alone.

From the hospital bed. #hysterectomy #goodbyesally

My hysterectomy (which included removing the cervix and uterus, but leaving the ovaries) was laparoscopic and robot-assisted. Yeah, a robot took out my uterus.

I don’t know why this conjures up the image of Rosie the maid from The Jetsons, but it does.

The robot is called Da Vinci, like the guy. Which conjures up the image of Tom Hanks holding my uterus: 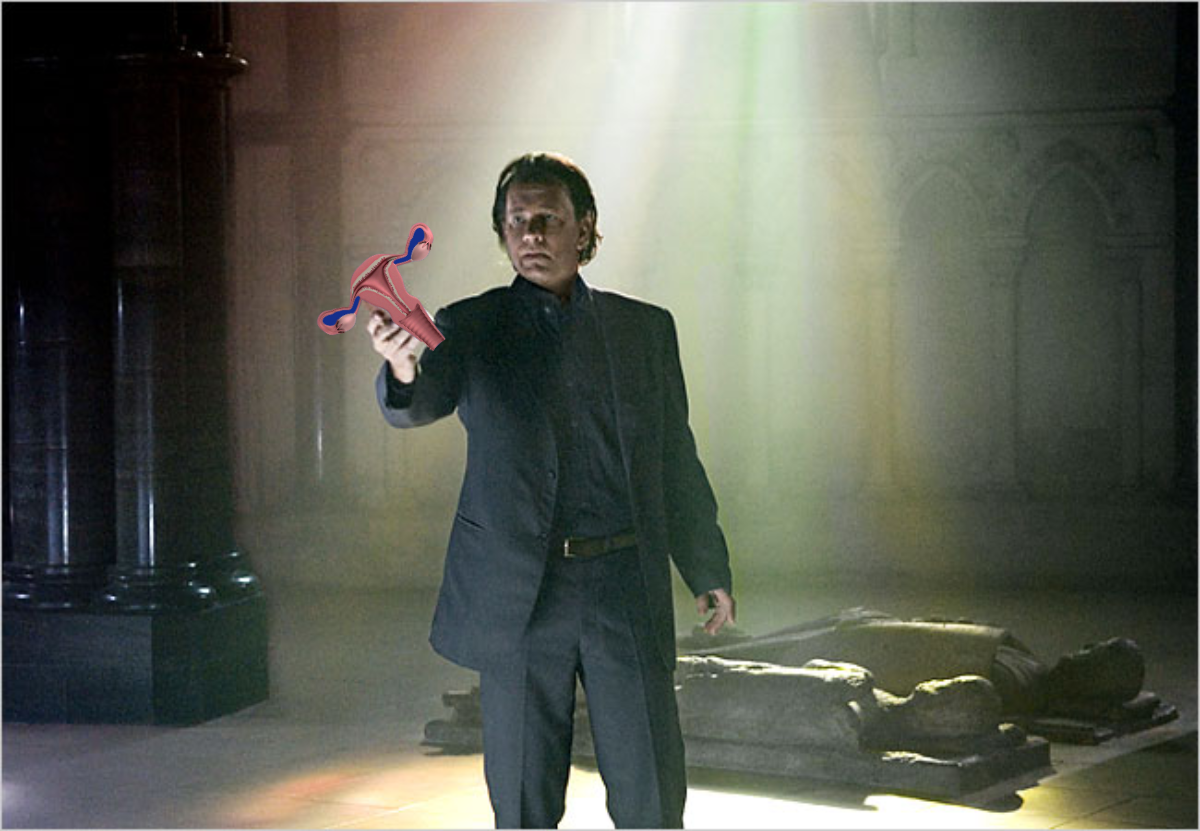 Which conjures up the Illuminati: 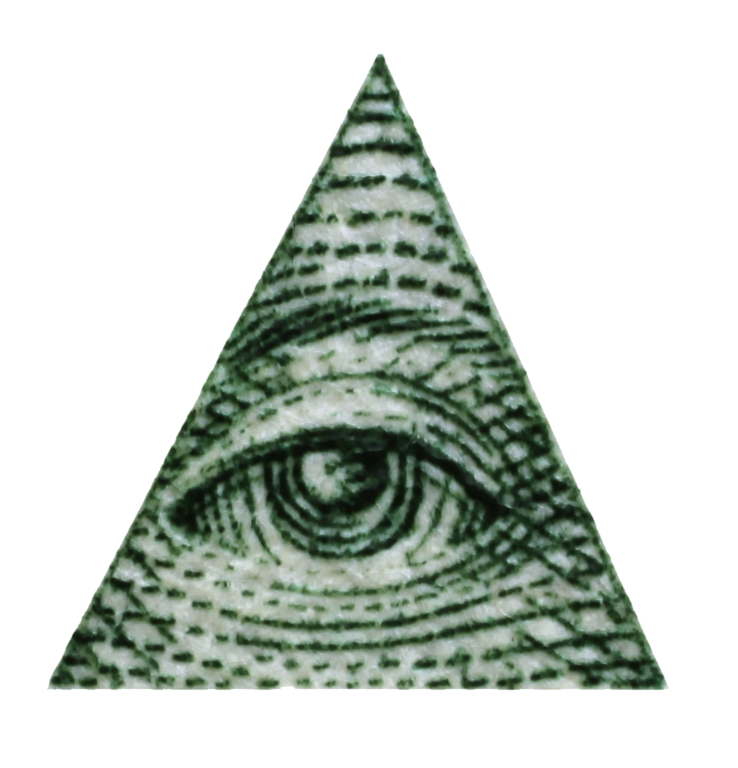 Which conjures up the image of Beyonce: 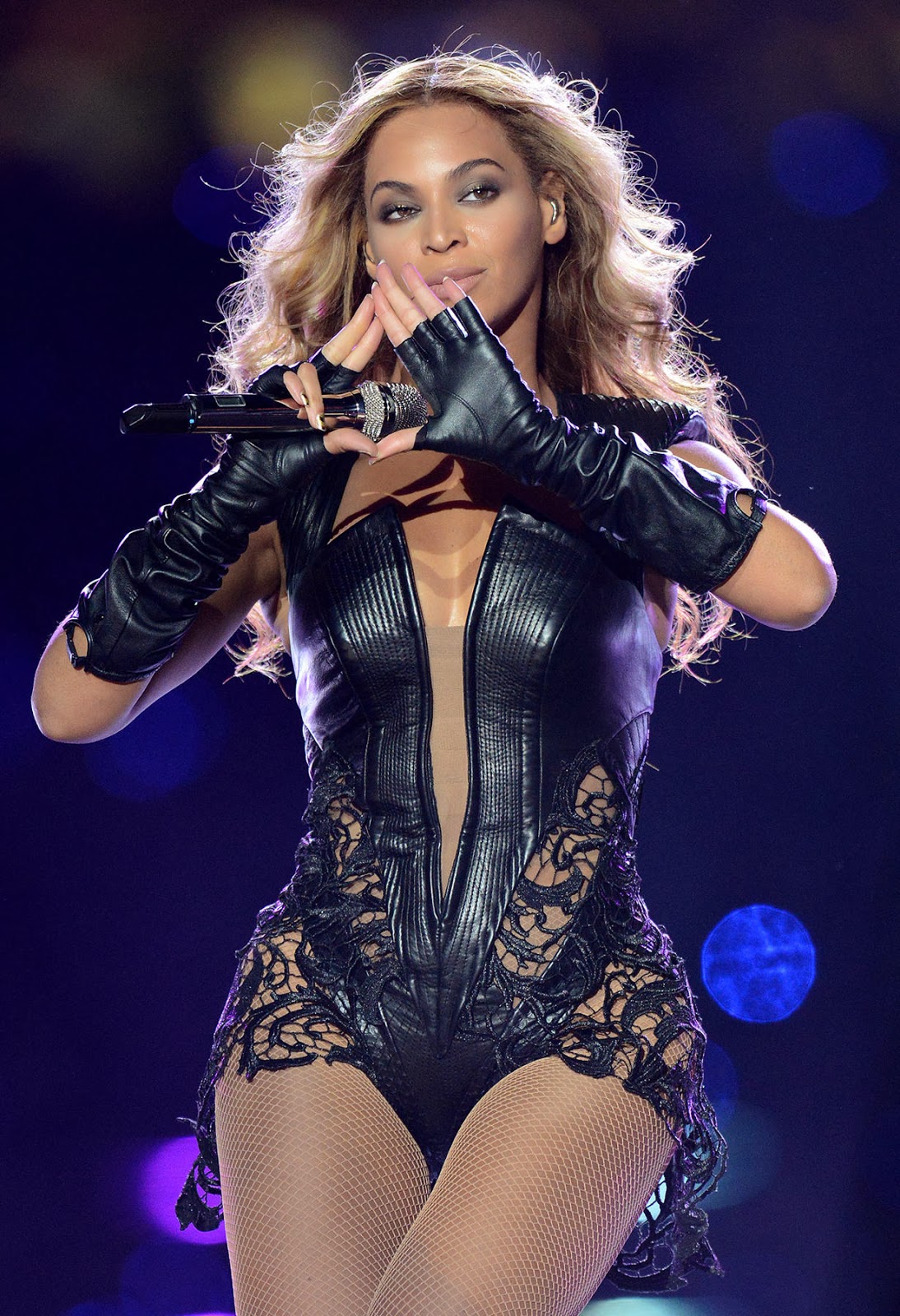 Which ends with me dancing:

ANYWAY. I have five incisions. One of them developed a hematoma under it, which made me look like I had a third nipple-less breast, which skeeved everyone out. This is I guess not abnormal, or so said the on-call OB when I called her FREAKING OUT at a week post-op.

Light bleeding and/or spotting is normal and expected in the first six weeks post-op. Not normal? BLOOD GUSHING FROM YOUR VAGINA WHEN THERE IS NOWHERE FOR IT TO GUSH FROM.

I guess this isn’t unheard of at around the two-week mark, which is what the on call OB told me when I called him in FREAKING OUT at two weeks post op. Sometimes a stitch over a vessel pops, especially if you do too much. Which I would never do.*

At three weeks post-op, I went to see my OB/GYN, and he reiterated that both of these things are ok. He didn’t tell me to chill the fuck out, but I’m sure he wanted to.

*Which I always do.

SO. MUCH. GAS. And I don’t mean, “Oh I could really use a good fart right now.” I mean, “WHY DO I LOOK 8 MONTHS PREGNANT. Why do I want to DIE?” This gas hurts right up into your shoulder. Don’t call the ambulance just yet; you’re probably not having a heart attack.

Apparently, this is normal after any laparoscopic surgery. Do not like.

Here is how it feels to be my bladder right now:

HEY, I DON’T HAVE ANYTHING TO HOLD ONTO! WHAT AM I SUPPOSED TO DO IN HERE, YOU GUYS?

So it’s basically just floating in there. Which means I either:

A. Have to pee RIGHT NOW OHMYGOD.

B. I have no sensation of needing to pee, so I have to sit down and just force it out.

The really bad news is that the pee leaking that keeps me from doing essentially anything that requires jumping is not any better, and might be worse.

Same as pee. I was constipated after the surgery, because VICODIN, amirite? So I took stool softeners, which just gave me cramps and no poop. So I took an herbal laxative, which PS makes you crap your brains out just like a regular laxative.

Pooping after you have a baby is quite possibly more terrifying than having the baby itself. Pooping after having a hysterectomy isn’t that bad, but it’s also not good. Bearing down made me feel like I was going to explode my insides. Holding onto my tummy did not help.

Things seem pretty normal right now, though. Light at the end of the tunnel.

So, sex is a hard and fast no for six weeks post-op. And believe you me, I was not about to break that rule and risk having a penis pierce my now tube-sock ended vagina. I am not into my intestines finding an escape route through my vag, OK? Okay.

Also, the only way through fear is to PUSH.

My psychiatrist calls this Cognitive Behavioral Therapy. I call it Let’s Get Nasty.

I can report that it felt odd but not bad. The place my cervix was in now just… nothing? So the typical cervix bump you can sometimes feel during the more, ahem, in-depth sex positions was no longer there. Also, things feel… tighter? I didn’t ask for vaginal rejuvenation, but maybe some amount of unintentional rejuvenating happened when he tube-sock sewed the top of my vagina.

I would have expected some weepiness had they taken my ovaries. I know what you're saying: “But they didn't take your ovaries Joni so stop your whining.”

To which I say TELL MY TEARS THAT.

I know some women experience genuine sadness for the loss of their fertility. People who don't have a choice in their hysterectomy may not be ready to be done having babies.

But I was SO ready for that. I have five kids. If I got pregnant again, I'd probably literally die. If not from the birth, just from having six kids.

So why was a sobbing like a tiny baby? I don't know. Probably because I just had an organ removed, or something. The sobbing went away in a week or so. Any tears I have now are most likely due to having five kids.

The other night I had a nightmare. In the nightmare, I went to the doctor and he told me I was pregnant. With twins. And I said, "But I don't even have a uterus?!”

And he said, “They implanted in your abdominal wall.”

And I said, “Oh I'm going to have to have an abortion. Because, no.”

And he said, “Trump overturned Roe v. Wade. Enjoy being a mom of seven.”

And I woke up and googled “Can a baby grow in your abdomen?”

(The answer to which is, apparently, yes.)

If you like this article, please share it! Your clicks keep us alive!
Tags
BB&A
Beyond Before & After
hysterectomy
post-op
recovery
normal
bleeding
pee
poop
Sex