The Biggest Problem In Education According To Trump: Discrimination Against White Students 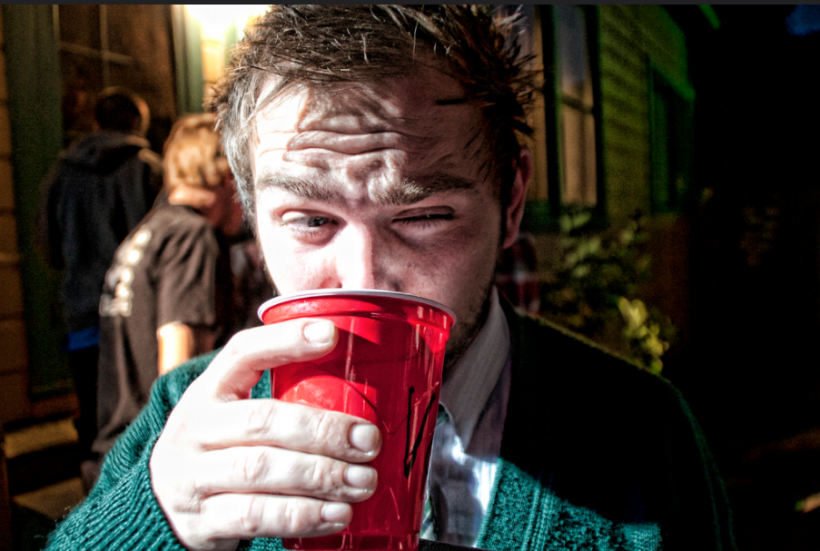 It seems that Trump and DeVos would like America’s colleges to look less like America and more like the membership of Mar-A- Lago. (Image Credit: Flickr/Kyle Sullivan)

Now that the prospect of an imminent repeal of Obamacare has receded and I no longer walk around in a blind panic muttering “Pre-existing conditions! Annual caps! The horror! THE HORROR!”, I feel like I have the mental space to look at other aspects of policy making that concern me.

For example, education. What the hell is going on with education these days?

No sooner had I asked myself that question than this alert showed up on my phone.

The Justice Department is reportedly exploring the idea of suing colleges over their affirmative action policies in admissions. pic.twitter.com/aOZdP6FWfS

Yeah. That’s the higher education issue that’s of most concern to the citizens of the United States: race conscious admissions policies. Investigating ways to give white people more chances to sue colleges that make a point of admitting people of color doesn't sound racist at all.

Listen, there are a LOT of problems facing people seeking higher education in this country, but admissions policy isn't at the top of the list. Getting into college is an achievable goal for nearly
anybody. There are scads of colleges and universities for students of all abilities and interests.

You just need to a) choose wisely when applying, and b) don’t get too attached to your first choice because you might not get in.

If you want to know what happens when you do get too attached to your first choice and try to sue your way in on an anti-affirmative action claim, look no further than Fisher v University of
Texas. The Texas student in that case was defeated in a 4-3 decision by the Supreme Court, who decided that colleges may, indeed, use race as a factor in admissions decisions.

No, I’d say the bigger problems that face college students have to do with paying for college.

The average student-borrower leaves college with $30,100 in debt. That number can go far higher for students seeking graduate level education. There are mechanisms for loan forgiveness — particularly for students defrauded by for-profit colleges — but a lot of them are being held up by the Trump administration. Betsy DeVos is currently under fire for delaying implementation of one student loan forgiveness program. In fact, 18 states have filed suit on over the matter.

Why is she holding it up? I don’t know. Maybe because she sucks at making education policy for the non-rich?

Even the decade-old loan forgiveness program for eligible public service employees (federal workers, teachers, etc.) is in the hot seat. Is there any logic in making it harder for public school teachers to pay back student loans? No. There is not. It’s a nonsensical choice.

Almost as nonsensical as making it easier for white students to sue universities over admissions.

It seems that Trump and DeVos would like America’s colleges to look less like America and more like the membership of Mar-A-Lago. It will be up to us to make sure we don’t lose the
ground it's taken since Brown v. Board of Education to gain.

If you like this article, please share it! Your clicks keep us alive!
Tags
education
Trump
Politics
Betsy DeVos