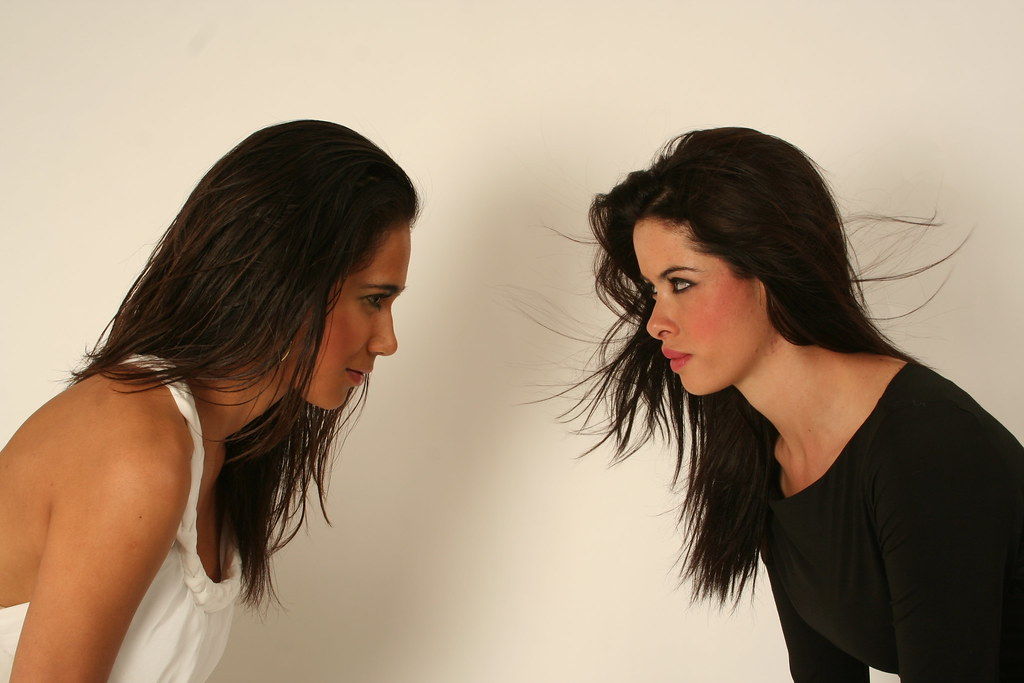 Not all relationships are healthy. Here, Nicole Lapin, author of upcoming career guide Becoming Super Woman, shares how to spot bad friendships and how to break them off.

Throughout my life, I’ve had to make some hard cuts and sever some toxic, albeit long-standing, relationships. And I came to realize that doing so was not an act of cruelty, but an act of self-care. I was having a hard time balancing my work life with my friends, family, and romantic relationships. I barely left enough time for the number one person in my life—myself—and I realized that the only way I could find happiness again was to change my old habits and behaviors, many of which stemmed from bad relationships. Extracting myself from the relationships that were dragging me down, freed up my mental capacity to focus on strengthening those relationships that raised me up.

It’s not easy deciding to cut off toxic relationships. The first thing you need to do is to answer this simple question: How do I feel after I see so-and-so? If your answer is anything other than “fantastic,” then buh-bye friend. Now, there are exceptions to this rule, like being there for a good friend who might just be going through a particularly shitty time (and acting like it). But as Super Woman Amy Poehler once said, “Anybody who doesn’t make you feel good, kick them to the curb. And the earlier you start in your life, the better.”

It was a hard decision for me to end long-lasting relationships that ended up feeling toxic. But once I did, I felt better about myself. No one was holding me back from being the Super Woman I knew I could be. If you feel like someone is holding you back, follow my lead on how to determine a toxic relationship, and then end it.

HOW TO TELL IF A FRIEND IS TOXIC

If you dread seeing this person or feel depleted after you do, they are not additive to your life. They are toxic.

2. They’re a drain on resources.

Anyone who regularly exploits your generosity—whether it’s your time or actual money—is not a friend but a freeloader.

3. They’re all about the drama.

Think drama just follows some people around? False. Toxic people attract negative energy, which makes them a magnet for drama. Time for a curtain call.

4. You feel the need to make excuses for them.

If you find yourself making excuses for how someone behaves or treats you or others, first of all, stop, because you are enabling them and thus part of the problem; and second of all, recognize them for what they are: a negative force in your and others’ lives.

This is perhaps the scariest one of all. If you find that you are your judgiest, meanest, or most insecure self around this person, they’re not a friend. Real friends make you shine brightest. Toxic people turn out the lights.

HOW TO BREAK OFF A TOXIC RELATIONSHIP

Often, toxic friendships dissolve on their own. People are lazy, and maintaining a friendship takes effort, so if you pull away, chances are that your “friend” isn’t going to chase you down. But some friends, even bad ones, won’t go quietly, and they require more of an actual breakup. If you need to let some people go, for whatever reason, here are my suggestions for making the break:

Where appropriate, that’s often the loudest message of them all. Saying nothing isn’t literally nothing—if you come into contact with the person, give the most basic response you can.

If someone is regularly blowing up your phone and you’re not acknowledging them at all, then that’s not cool. If you feel pressured to explain, try something like “I’m taking some time to focus on myself and my priorities” Or “I have a lot going on right now, and won’t be able to see you.” Done. Repeat that message as often as you need to and, eventually, they’ll get the point.

Kindness is super underrated, and being kind even to people you no longer want in your life is just the right thing to do. For better or worse, they had an impact on you and contributed to making you the Super Woman you are today. Plus: People change, situations change. Life is long, and the world is small. Don’t be an asshole. You’re likely going to run into some of these people again, especially if they’re part of your more extensive network, and while we may not want those relationships in our lives, we don’t want bad juju, either.

Like your internet browser, if you open too many tabs at once, you’re going to crash. You only have so much bandwidth. Don’t waste it on toxic people. And as I’ve said before, time is hands-down your most valuable asset. You can make more money; you can’t make more time. The more protective you are of how to spend it and who you spend it with, the stronger your community will be, and you will be stronger as a result.

How To Get Out Of A Toxic Friendship
Nicole Lapin