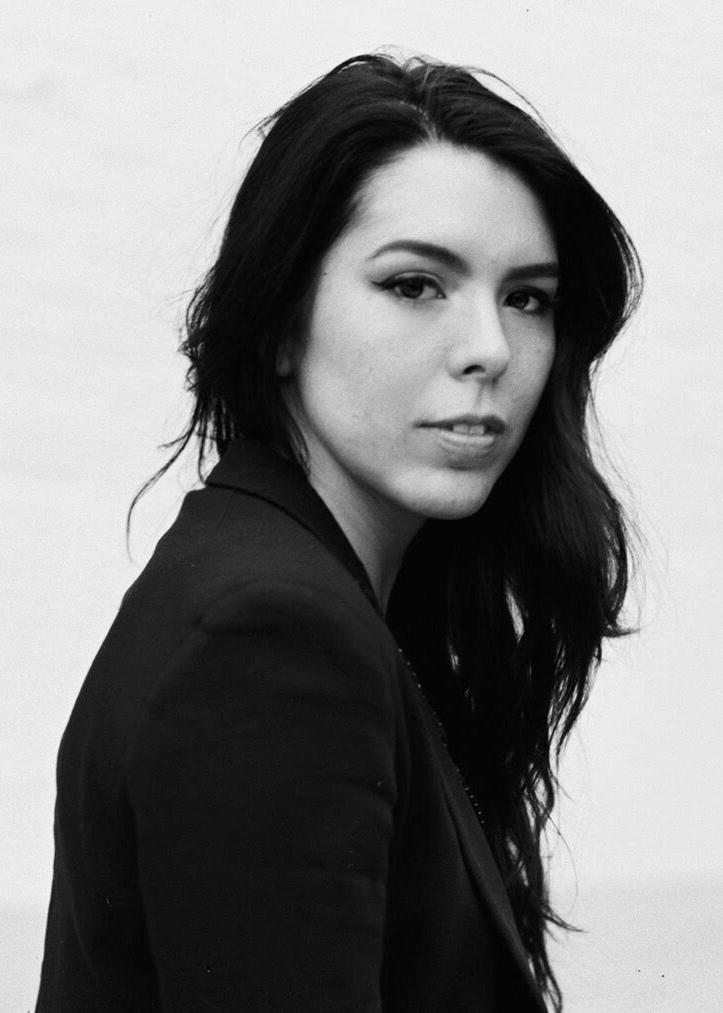 The best memoirs are the ones that not only bring you into the experience of the writer but shift your understanding of yourself in the process.

T Kira Madden’s debut, Long Live the Tribe of Fatherless Girls did this for me to a degree I’ve never experienced.

I share some fundamental experiences with Madden: two addict parents and an often-absent father whose death I will never recover from. There’s something extraordinarily cathartic about seeing elements of your own experience rendered in a way that feels like it could have come out of your own brain. Those moments of visceral resonance are the rush that keeps many readers going back to memoir; they’re the way reading someone else’s story can make you feel seen, validated, not alone.

Madden’s description of fresh grief was one of those moments for me: “You ever sit in the car, or in a window seat on the subway, and the car or train next to you starts to move? And you think you’re the one moving? And you’d swear by it? And sometimes, in your stomach, you can even feel it? […] That’s what life’s like now.”

As deeply satisfying as those moments of recognition are, the differences between your own experience and the one you’re reading about are the sideways views that allow you to see your own story from a new perspective.

This book made me extremely uncomfortable because it shined a floodlight on my own preconceived notions and biases, which lay in the biggest differences between Madden’s story and mine.

The first being her family’s wealth. Madden is upfront about her family’s money and famous last name, but immediately burns away any inclination a reader might have to write her off as a poor little rich girl. This family’s problems are real; the young narrator’s pain, shame, desire, confusion, and trauma are real. So real in fact, that reading it made me want to do penance for ever feeling like people with money don’t have a right to complain, like if that one element of your life is settled and good, nothing else could truly be wrong. There’s no whining about the trappings of success here, either; money is merely the backdrop, the veneer that allowed her parents’ addictions and neglect to go unnoticed because so many people assumed exactly what I might have before reading this story—that it couldn’t have been that bad if they had such a nice house and could afford horseback riding lessons.

This book also laid bare another ungenerous bias of mine, which is that I often resent the grief of people who lose their parents as adults. I know it’s not fair or kind, but when I see an adult mourning the recent death of a parent, my first thought tends to be how lucky they were to have had that parent in their life for so long. It’s a knee-jerk reaction that I always feel guilty for immediately after, but it’s there. My father died two weeks after I turned 12, and I would have given anything to have him around through my teen years, to see me graduate college, to meet my husband. So when people who got to have all of that mourn the loss of their parents, the sympathy I feel for their grief is tainted by a flash of involuntary bitterness.

When I first realized that the sense in which Madden was fatherless as a girl was different from the sense in which I was fatherless, a little bit of that resentment flared up. Yes, her father was an addict (so was mine), and didn’t live with her, or even in the same city as her for long periods while she was growing up (neither did mine), but at least he was alive into her 20s. At least they got to know each other as adults and start to heal the damage done to their relationship in her childhood.

But I was so utterly taken by the telling of this story, by the tender, vivid, bracing, breakneck narrative and the narrator who we see over the course of the book evolve from an awkward, embarrassingly earnest pre-teen to a wild, unrestrained hellion of a teenager and finally to a young adult discovering her sexuality, falling in love, and losing her father, that by the time we got to his death, the grief felt astonishingly real to me. I could feel his loss, right there on the page; the ache of their traditions cut short, of their last phone call that she didn’t know was their last, of his voice echoing in her mind and her dreams later as she tries to write their story.

The immediacy of Madden’s writing snapped me out of my Grief Olympics and drew me into her family, describing her own fatherless girl wounds so vividly that I could stop comparing them to mine, and just follow the story wherever it wanted to take me.

The short sections are woven together in a way that feels so effortless and smooth that you know it took a massive amount of work; to choose what to leave out and which moments to dive into briefly before coming back up for air, to put them in this fluid, intuitive order that’s not always chronological but still unfolds with unstoppable forward momentum—rolling, irrepressible, through Madden’s childhood and teen years, occasionally jumping forward to the aftermath of her father’s death and then back again, and later in the book all the way back to her mother’s childhood and then back to her own, and then back to the present again. The fragmented form spares the reader exposition; there’s not a single moment that feels tedious or plodding, or like it’s only there so the important parts make sense. Every single fragment or longer section that feels like a stand-alone essay is an important part. It invigorated me as a writer and made me excited to see if I could write in fragments anywhere near as tightly-packed, agile, and perfectly strung together as Madden’s. And it shook me awake as a person, as a fatherless girl who should always have known better than to try to measure anyone else’s pain against my own.

I read this book both as a writer studying it for craft and style and as a reader who saw myself in parts of its story; it was transformative for both of those versions of me. This started as a book review, but my reaction to this book was so deeply personal and profound that I couldn’t possibly write about it with any objective distance but instead had to put into words everything that it shifted for me, with deep gratitude and awe.

If you like this article, please share it! Your clicks keep us alive!
Tags
book review
Memoir
T Kira Madden
addiction
fatherless
dealing with parents' death
death of a parent