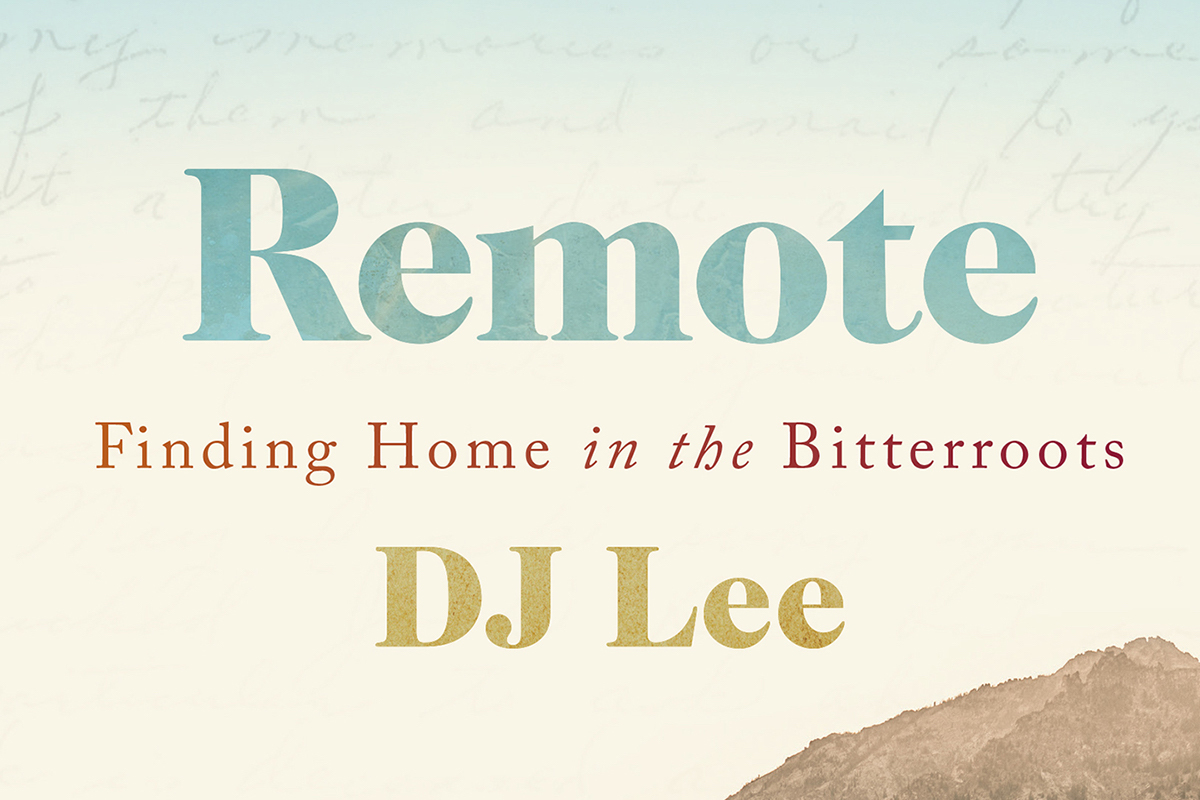 We here at Ravishly are excited about DJ Lee's new memoir, Remote: Finding Home in the Bitterroots. We asked her to share a bit about the book with our readers and us. 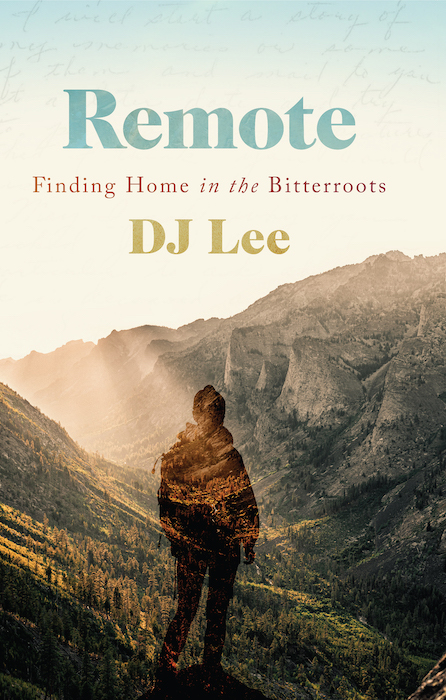 A year ago, as I was polishing the final manuscript for my book, Remote, a friend of mine vanished.

Connie Saylor was a willowy woman with short blonde hair and strong hands. She’d gone for a short hike in the Selway-Bitterroot Wilderness, on the Idaho-Montana border, near an isolated granite outcrop called Big Rock. Never mind that the Selway-Bitterroot is one of the largest roadless wildlands in the U.S., a lonely, mountainous place where almost every year someone disappears. Connie, a long-time ranger who knew every inch of trail, was still driving mule teams into the woods and parachuting out of airplanes at 75-years-old. No one dreamed she could go missing.

Connie’s vanishing sent me (and many others) into grief. It also filled me with guilt. Connie is a major character in my book that is partly about wilderness disappearances. As absurd as it seems, I felt that by writing about her, I had somehow caused her disappearance.

That disappearance happened on my grandmother’s deathbed twenty years earlier when she gave me a white box the size of a small suitcase. My grandmother was one of the most important people in my life, but there was a lot about her I didn’t know and was, frankly, afraid to know, like her marriage to my mysterious grandfather and her years in and out of mental hospitals. To make matters worse, my mother and I were barely speaking when my grandmother died, and that was a source of constant agony for me. I was terrified to open the white box.

When I finally cracked the lid a few years later, a trove of documents, photos, diaries, and newspaper clippings about the Selway-Bitterroot Wilderness—a place I’d barely heard of—spilled out. I discovered that my grandmother had lived in the heart of those mountains with my grandfather in the 1920s and 30s. At first, I was hurt that she’d kept this information from me. Then I realized the box was a kind of treasure map. She knew I was an archivist, a literary and environmental historian, and a writer. I believe she knew I’d be drawn to this place.

But I had grown up in cities and knew nothing about how to be a woman in the wild. I would never have been able to navigate the place except for Connie, whom I met on one of my first treks. She helped me find trails, cross raging rivers, learn Nimíipuu land practices, and sort through my own history and that of the broader region.

Remote is a nonlinear narrative. I follow Connie’s story in the present as I search for my grandparents’ past lives in the wilderness, where I discover a world almost wholly unknown to those outside it. Throughout my journeys, something else happens. My mother and I begin to travel the wilderness together, and as we do, we open up to one another.

Strangely, the place that made the women in my family remote is the very place we find intimacy for the first time.

What brings us closest is the writing process itself. My book also chronicles the struggle to write as a way to explore the trails of memory. Remote tells a story about women and wilderness, about losing and finding, but it is also a guidebook for anyone who wants to do their own ancestral work and for those who want to connect with wild land. 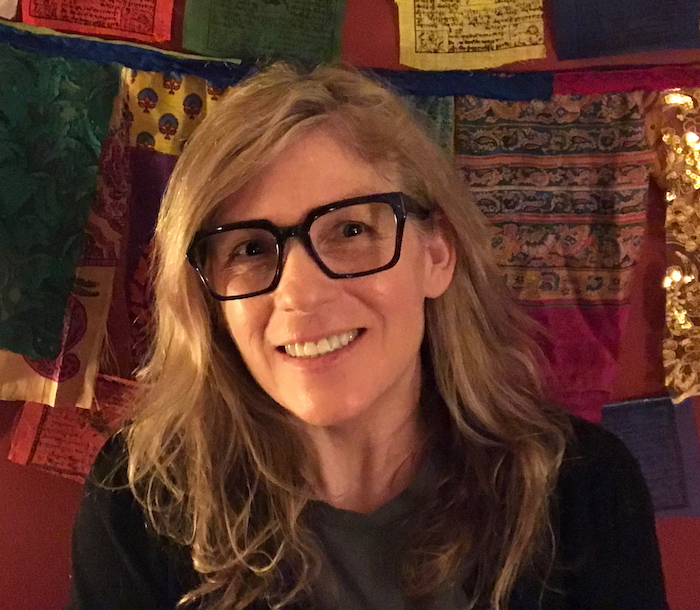 DJ LEE is a regents professor of literature and creative writing at Washington State University. Her creative work includes over thirty non-fiction pieces in magazines and anthologies. She has published eight books on literature, history, and the environment, most recently The Land Speaks. Lee is director of the Selway-Bitterroot Wilderness History Project and a scholar-fellow at the Black Earth Institute.

If you like this article, please share it! Your clicks keep us alive!
Tags
Books
Memoir
loss
writing
authors
wilderness