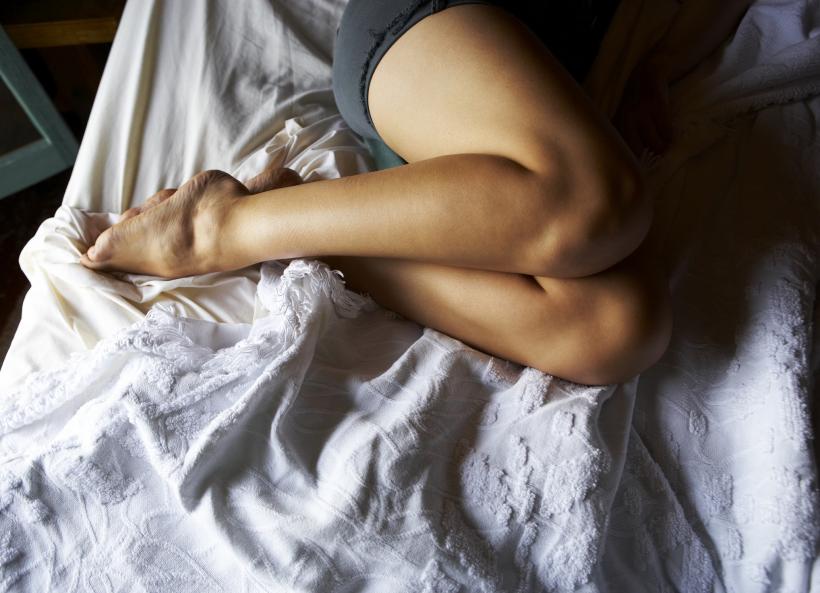 Below is a guide to make sure you're enjoying the fun of sex and letting messy sex happen.

Sex can be a messy, good time. Unfortunately, we're conditioned to think of our genitals as dirty and the fluids and smells they produce as something to be ashamed of.

But there is much joy to be had in accepting the smells, fluids, and flavors that our bodies produce naturally!

For most of us, there was a turning point in which our poops, farts, and burps transitioned from cute to disgusting. Along with these acts, the body parts that were associated with them (mouths, butts, etc.) became something to be monitored and controlled so as not to offend. I’m not suggesting we all start passing gas indiscriminately! I only mean to point out that our bodies and their functions weren’t always considered gross or dirty.

Unfortunately, sex gets lumped into the list of acts we think of as kind of grody. Add that to the pile of shame a lot of us feel around sex to begin with and you have a recipe for thinking one of the most fun human behaviors is also something that must be controlled and cleaned up.

I want to dispel the myth that sex is a dirty act, so below is a guide to make sure you're enjoying the fun of the mess of sex.

The body produces many fluids, and most of them are multi-functional. Fluids aid in maintaining our body’s health by moving things through it with ease. They can help flush our system of harmful bacteria and aid in protecting us from harmful microbes in the first place. Sexual fluids can also aid in the creation of new life! Below are a few fluids you ought to know.

Some folks live in fear of smelling or tasting bad to their partners, and some people are turned off by strong body odor. This fear and disgust can largely be attributed to the social messages we receive about odors and the bodily functions that produce them. Being told that you stink can be one of the most humiliating experiences in life — and yet there are those who love “stinky” things including panties, bras, socks, shoes, and of course, armpits and genitals!

We haven’t always been so stink-averse. Imagine our ancestors living in conditions in which bathing was a luxury and scenting oneself was seen as out of the norm. Extremely foul odor may have indicated a health issue, but for the most part human beings walked around with pretty consistent low-level funk. We managed to be sexually attractive and have sex despite this. Now, funk may not be everyone’s preference, but I think we could all do with giving ourselves a break considering most of us bathe pretty regularly comparatively.

Know your STI status: It’s super important to know what (if any) STIs you or your partner may have so that you can make educated choices together about what fluids are okay to share and what precautions should be taken to minimize the risk of spreading STIs.

Thinking about how to minimize the mess of sex is helpful for having a stress-free post-coital snuggle. Just try not to get too carried away in controlling what happens during the actual session. There will be noises, there will be gushes, there will be smells, there may even be blood! There are precautionary measures you can take, like putting absorbent towels or a rubber sheet beneath you if you plan to get real messy. The thing to remember is that all of the sounds and smells and tastes of sex are part of this real and raw human experience. Learning to accept that can allow you to enjoy sex more fully.

If you like this article, please share it! Your clicks keep us alive!
Tags
Sex
sexuality
sex positive
messy sex
fluids