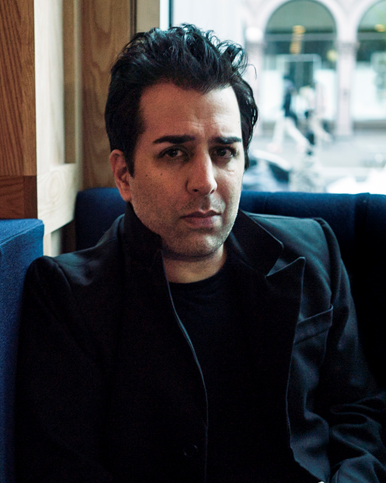 “I believe everyone should have an equal and fair chance at life, liberty and the pursuit of happiness, and it doesn’t seem that this administration adheres to the same philosophy.” – NYC Restauranteur, Ravi DeRossi.

Coup is the latest hotspot to join Manhattan’s bar scene and is the brainchild of acclaimed NYC bar owner and restaurateur, Ravi DeRossi — whom the New York Times describes as: “Stealth Prince of the East Village.”

DeRossi’s highly successful empire includes 15 upscale cocktail lounges and restaurants throughout the city. And now, thanks to DeRossi and his business partners, Max Green and Sother Teague, NYC bar-goers can contribute to the anti-Trump movement one gorgeously crafted cocktail at a time.

Decorated with protest-inspired decor, and located in the heart of the East Village, Coup provides its guests an opportunity to sip, socialize, and take a stand.

The drink menu offers cocktails, beer, and wine while each purchase raises funds to support organizations rooted in equality and human rights. According to DeRossi, 100 percent of the proceeds will be donated.

The process is simple: for every drink purchased, customers receive a wooden token to drop into one of six jars located around the establishment. Each jar is labeled with a pro-equality organization’s name, such as Planned Parenthood, Human Rights Watch, and the ACLU. Causes and organizations will rotate regularly and include those currently under attack by Trump’s administration, as well as those actively fighting against it. Customers drop their tokens into the jar of their chosen organization. 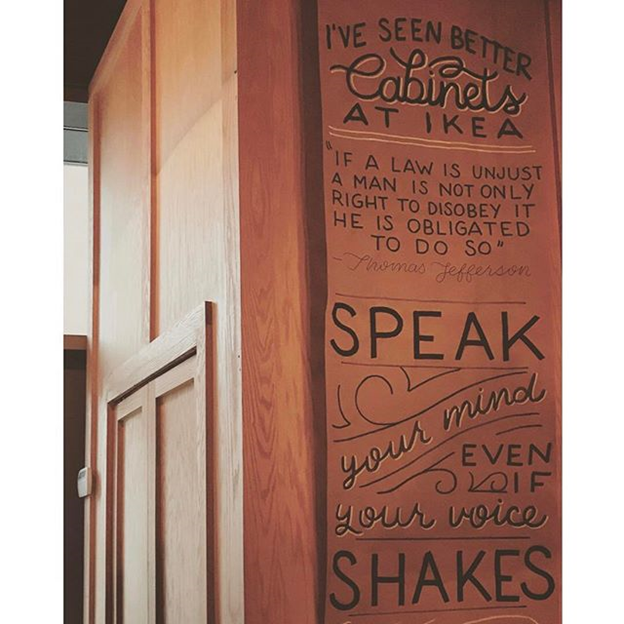 DeRossi recently shared his vision for, and the inspiration behind, Coup via press announcement: “Regardless of race, color, creed or sexual orientation, I believe everyone should have an equal and fair chance at life, liberty and the pursuit of happiness, and it doesn’t seem that this administration adheres to the same philosophy. In fact, it seems as though they are working very hard to create a society of hate and inequality. So, what we’ve created is a cocktail bar that encourages discussion, love, respect, acceptance, and above all, creates a community where we turn our angst and despair into something beautiful and positive.”

Coup opened its doors for business last Friday night and, according to DeRossi, the turnout was even better than expected. He told Ravishly that, so far, his pro-equality venture has been met with much support.

“It’s been super positive,” he said. “I’ve talked to hundreds of people and have received thousands of emails in support of it.”

In fact, deciding to open Coup (just two months ago) has calmed some of DeRossi’s own unease about the current administration. He told Ravishly: “For me it’s a little bit of catharsis, you know? I’ve had bouts of not real depression, but just being pretty down and feeling miserable, angry, and sort of just feeling despair; that awful pit in the bottom of your stomach. And that seems to have gone away because I feel like I’ve turned it into something more positive.”

And this is what the current resistance is all about — taking anger or sadness and transforming it into something positive and forward-moving. We are honored to feature Ravi DeRossi as this week’s inspirational Lover & Fighter in America! Let’s all raise our glass and toast: to Ravi DeRossi, to drinking our way to a better America, and to Coup. 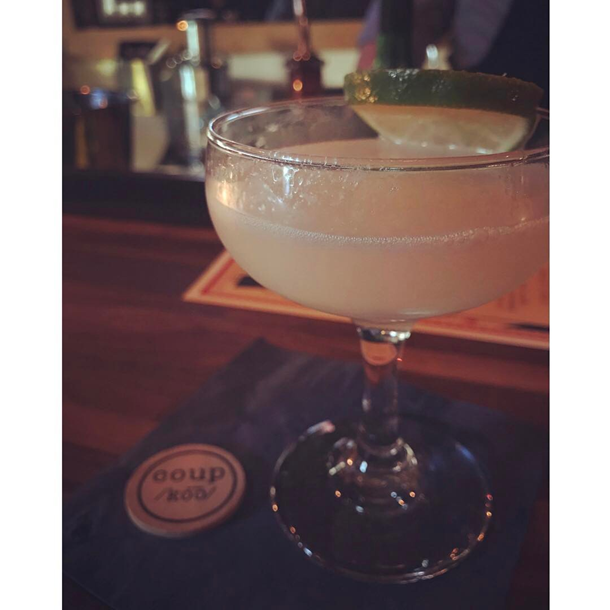 We wish Ravi and his partners all the best in their many ventures. And next time you’re in NYC, be sure to drop by Coup.

If you like this article, please share it! Your clicks keep us alive!
Tags
Coup bar
NYC
resistance
Trump
#LoveTrumpsHate
Donate