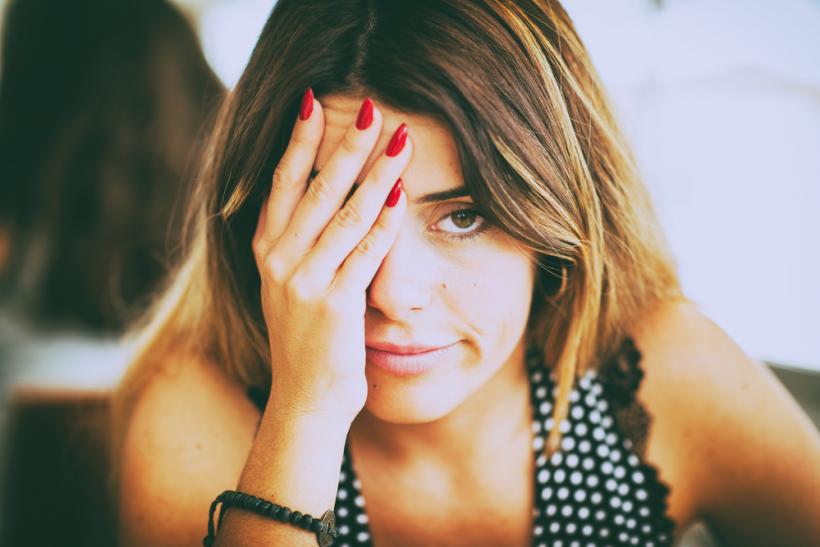 Knowing a few compulsive liars over the course of my life has taught me some things.

Donald Trump lies, as my great aunt would say, “when the truth would suit him better.” PolitiFact determined that 70 percent of his statements during the campaign were false, and The Washington Post tallied his lies or misleading statements since the inauguration at over 4,200 as of July 31, 2018.

Lies from politicians and even presidents is nothing new, but Trump’s blatant disregard for the truth is in a category all its own.

The million dollar question has been whether Trump is or is not mentally ill. I own a copy of The Dangerous Case of Donald Trump, a collection of essays from 27 psychiatrists and other mental health professionals published last year. It validates a feeling deep in my bones, which is that I’ve seen this exact behavior up close and personal all my life. Some progressives resent any diagnosis of Trump, insisting that it shames people with mental illness, but I think that one of the best arguments for a psychological examination of Trump is that people with narcissistic, antisocial, or pathological tendencies are frequently responsible for trauma in those around them. Children with a narcissistic mother or father, for example, often develop anxiety over having to walk on eggshells and shelve their own needs to accommodate a raging parent. In other words, mental illness begets mental illness.

Pathological lying is symptomatic of Cluster B personality disorders, but it’s also a condition apart from them. Whether you believe that Trump is clinically diagnosable or that he’s simply a product of a privileged and consequence-free environment, all of us with eyes, ears, and a firm foothold in the truth know that he lies. A lot. He lies about big things (Obama’s alleged wiretapping), small things (crowd size), and downright bizarre things (a mystery event in Sweden that never happened), because lying is as natural to him as breathing.

Knowing a few compulsive liars over the course of my life has taught me some things. Living during Trump’s presidency has reinforced them. Here are my best tips for understanding and dealing with “alternative facts,” whomever they come from.

Recognize that compulsive liars don’t lie like we do.

Everyone lies. But the difference between compulsive liars and most people is that once we become adults, we lie for very specific and understandable reasons. If one of your friends just got a terrible haircut but is clearly enamored with it, you’ll likely force out an, “It looks great!” If you don’t feel up to going out, you might break plans by saying that you’re sick or that something came up instead of giving the real reason.

What these lies have in common is consideration for the other person’s feelings. We often lie to spare someone we care about from being hurt, embarrassed, angry, or some other negative emotion. Even when it comes to something serious, like finding out that a friend’s partner is cheating on them, we may stall, omit information, or lie temporarily to put off a revelation that we know will devastate them or strain the friendship.

Compulsive or pathological liars (some experts make a distinction between the two terms, but for the purposes of this piece, I’m going to use them interchangeably) don’t go through this process. They are much more concerned with self-presentation than with others’ feelings, future consequences, or being fundamentally honest and ethical. If they have a narcissistic or antisocial personality disorder, they probably also lack empathy. “When you don’t care about other people, lies don’t seem to matter,” Lindsay Dodgson of Business Insider explains. “A lack of empathy essentially means a lack of conscience, which is a hard concept to grasp for a lot of people.”

Do not expect compulsive liars to acknowledge a reality outside of their lies.

Here’s a hypothetical scenario: A compulsive liar in your life tells a mutual friend that they went to McDonald’s last night. In truth, they went to Burger King. You were at McDonald’s last night, and the liar was clearly not with you. A second mutual friend was at Burger King and can confirm that, yes, the liar was there instead. When you approach the liar, you get something like:

“I never said that I was at McDonald’s!”

The example I used is ridiculous, because so many of a compulsive or pathological liar’s lies are ridiculous. I’ve been lied to about things that are so meaningless that I’m more confused about the why than angry about the lie. What is the point, when the lie is so easily debunked and doesn’t appear to benefit the liar?

In cases like these, the lies are so bizarre that we may ask whether or not pathological liars believe their own lies. Do they know that they’re lying, or are they chasing a delusion? The jury is still out. Dr. Howard Foreman, an addiction specialist interviewed by Bustle, says that “pathological lying may be rooted in a wish to avoid shame, and escalates beyond any logical reversal to a point where believing is easier than confronting reality.” Psychologist Dr. Bart Rossi, on the other hand, contends that some lies are deeply structured and pre-planned. Dr. Rossi sees Trump, for example, as a “master manipulator” who “knows what he’s saying is wrong.”

A compulsive liar could be deliberately deceiving you for personal gain. Or, in an effort not to feed their insecurities, they could be buying into their own false story as a defense mechanism. It’s best not to waste your time wondering what a compulsive liar actually believes. Either way, they can’t handle the truth.

Tell the compulsive liar that you won’t be gaslit.

Instead of trying to solve the puzzle as the pieces shift under your fingers, stand firm. The person who is lying to you wants you to be confused about the nature of reality. But you are not confused. Practice: That didn’t happen. That’s not true. Acknowledge that the lie is a lie, move on with your day, and the liar won’t know what to do. It’s really that simple. Imagine how much time and energy that journalists and commentators could save with a firm, “That’s not true,” every time Trump says something provably false. Think of all the room that would open up for more quality news.

Ever heard of the expression, Not my circus; not my monkeys? It’s a good mantra to keep in your head when dealing with a compulsive liar, for two reasons: Their antics are always about them, not you. And when you have the truth on your side, there’s nothing to tease out or dissect. You have already won.

If you like this article, please share it! Your clicks keep us alive!
Tags
compulsive liars
liars
lie
life lessons
lessons 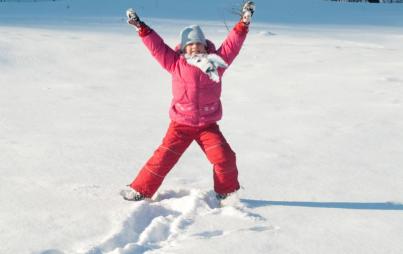