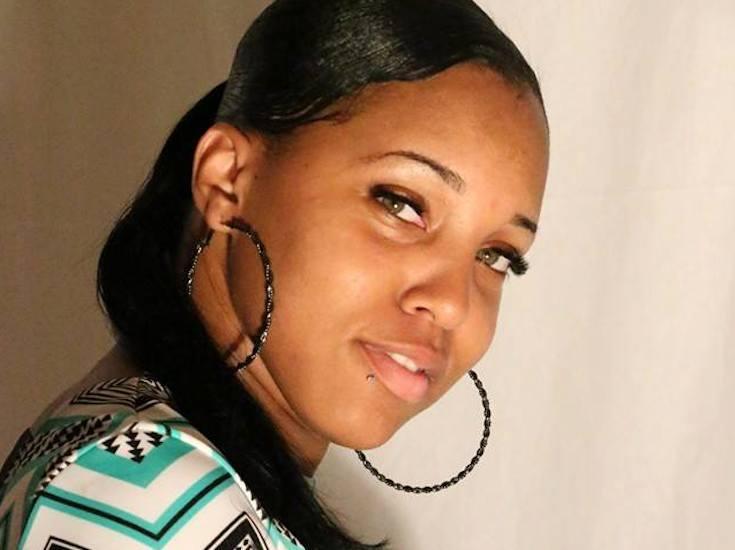 As women, we often try to ward off unwanted advances by saying, "I have a boyfriend." Some (myself included) opt to wear a fake engagement ring as an extra precaution. We know that it's better to say, "no thanks—I'm not interested," and not provide an excuse—because we shouldn't need one. Being direct about our interest level eliminates the possibility of that annoying joke "just because there's a goalie, doesn't mean I can't score" (if I had a PENNY for every time I've heard that . . . ). But more importantly, we should be assertive about our desires.

Yet a frightening news story from Saturday proves that even employing the age-old "I'm in a relationship" defense doesn't guarantee safety. Mary Spears was attending a funeral reception in Detroit when a man—unknown to all the present guests—came to hit on her (at a funeral?! Can't make this stuff up). He asked for her name and number. Spears refused. The man got angry. Witnesses say that Spears said, "I have a man; I can't talk to you." Her fiance really was nearby and she also just wasn't interested. He continued to harass Spears during the event, until Spears decided that she needed to leave.

By the time Spears opted to vacate the establishment, the man was even more pissed. He grabbed Spears and began hitting her. Her fiance tried to intervene and a fight ensued. Suddenly, the crazed man pulled out a gun and shot Spears. She attempted to run away, but he kept shooting. She was shot three times—twice in the head—and died. Five other guests (including Spears' fiance) were injured.

Even more devastatingly, Spears was only 27 years-old—and the mother of three boys ages, 8, 4 and 1. These three boys will now grow up without a mother because a man couldn't take "no" for an answer.

What are we supposed to think when our token defense against creepers ends in deadly violence? My fake engagement ring has guarded me against relentless pursuers; it has made me feel more secure. Denying a man's advances can be scary. Having a giant dude scream accusations (regarding my, alleged, inflated ego) in my face never gets less chilling. Waving my left hand in his face and saying back, "my fiance is on his way here now. I don't want there to be any trouble," is my safety blanket. At this point, it has never not worked.

In an ideal world, women, collectively, would—and would safely be able to—shed this safety blanket. By employing the "I'm taken" excuse, we're not teaching the men who make unwanted, forceful advances to change their behavior. Rather, we are apologizing for not being available for their sexual or romantic intentions—by appealing to the existence of another man, as if our wishes alone aren't worth respecting on their own merits. This helps no one. Imagine if we all stood up and said, "I don't appreciate the way you're approaching me—you are acting disrespectfully. I will not give you my number."

But, as the terrifying shooting on Saturday demonstrates, we don't live in an ideal world. So are we going to voice such direct statements? Honestly . . . I know I'm still too scared to go there.