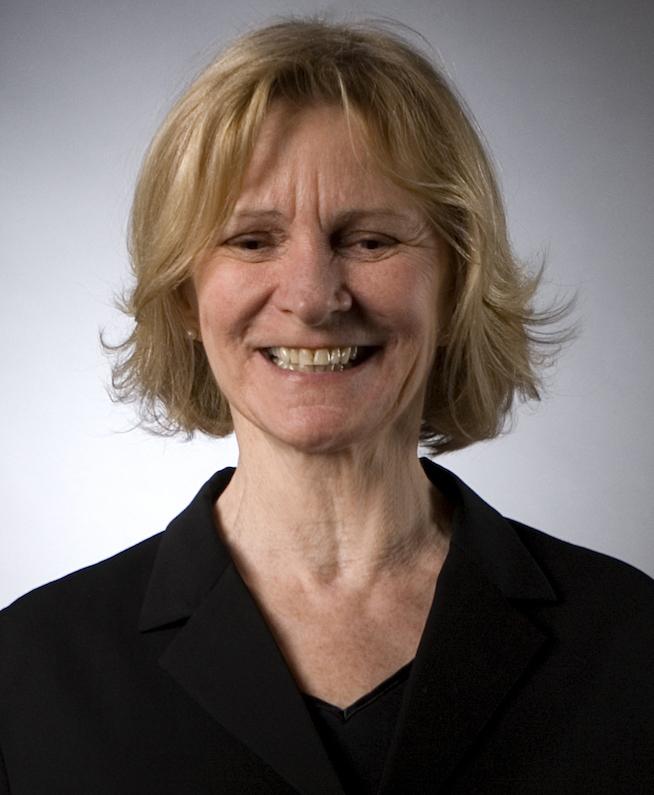 I first met Kate Nace Day when I took part in the 2012 Fighting Trafficking through Film forum, a project produced by the Boston Initiative to Advance Human Rights. I was there as a panelist and a writer covering the event.

Kate was screening the trailer for her documentary in progress, A Civil Remedy. She was also participating in her capacity as a Suffolk University Law School professor. Kate had moved into the documentary film space as a way to augment conveying information about human trafficking to her students. Her “a-ha” moment came when she screened The Day My God Died for her class. The account of girls from Nepal, as young as 7 years old, being sold into sexual slavery in India hit a nerve. It took the reality of the issue to a new level.

We kept in touch, and Kate invited me to last year’s New York screening of the completed documentary. (Full disclosure: I was more than surprised to see my name in the thank-you credits. Kate graciously told me it was because I spent so much time talking with her about women and documentary film when she first dipped her toe into the creative waters.)

With January designated as National Slavery and Human Trafficking Prevention Month, I reached out to Kate to discuss her film, her impact on the 2011 Massachusetts anti-trafficking law, and her take on the distinctions between “sex work,” “sexual exploitation,” and “abolition.”

Human sex trafficking is a very complex subject. Many Americans believe that it only happens in foreign countries, when actually it is occurring in all 50 states. Your film focuses on the story of Danielle, a 17-year-old girl who came to Boston in 2011 to study sociology. An invitation to a party led to a relationship with a middle-aged man. He evolved from “boyfriend” to pimp, and through coercion and physical violence forced Danielle to work on the streets of Boston as a prostitute. She states in the film, “I had no idea I was a human trafficking victim until I got out.” How does this happen?

Sadly, this happens to the thousands of American children who are found in prostitution each year. Many of them are runaways, young teens trying to get away from abuse or violence in their family, or from bullying at school. They may be what we call a 'throwaway' — a kid who is thrown out of the house because of behaviors or chosen sexuality.  Or, maybe, she’s just the girl next door.

Every child who has been sexually assaulted is made more vulnerable to sexual exploitation. She may never tell anyone. Her parents and teachers, the healthcare and social service professionals, and an entire criminal justice system may ignore all the signs. Then a smooth talking, street-smart pimp comes along and pays attention to her in a way no one previous has. It’s as easy as that.

In 2015 The Georgetown Law Center published a study, The Girls’ Story, about the national crisis of violence against girls. It found that one in four American girls experiences some form of sexual violence by the age of 18, nearly half of all female rape survivors were victimized before the age of 18, fifteen percent of sexual assault and rape victims are under the age of 12. The stats are chilling.

You interviewed Siddhartha Kara, author of Sex Trafficking: Inside the Business of Modern Slavery. He talks about the economic crime of forced labor and human trafficking within the context of economics, finance, and law. Sexual trafficking has been referenced as “rape for profit.” It is more lucrative than selling drugs or weapons — particularly because the “product” is resold endlessly. Trafficking has moved underground and to the Internet. Backpage.com has netted $22 million in prostitution-related ads. Is this what led to your thinking about a strategy to allow survivors to file a civil claim in the courts for financial restitution?

In 2011, Massachusetts was one of four states in the country with no comprehensive human trafficking law. Massachusetts’ Attorney General, Martha Coakley, had proposed a bill and when the Boston Globe called me for a comment, I had only one question: "Does the proposed law have a civil remedy provision?"

I wasn’t thinking about the economics of the sex industry. I was thinking about how our justice systems — criminal and civil — treat sex trafficking victims. Under our national law, anyone under the age of 18 who is sold for sex is a trafficking victim. Consent is irrelevant. But in many states, prostituted children are still arrested and treated as criminals.

A civil remedy provision in state laws would entitle victims to sue their violators for money damages. They could hire their own lawyers, frame their own stories, and then tell it to the law. It was Catharine MacKinnon’s theory in 1994, when she was working with then-senator Joe Biden on the Violence Against Women’s Act: When the criminal justice system fails on victims of violence, the civil justice system is their only justice.

The average age of entry into trafficking is 12 to 14. Of the two to four million people trafficked for sex each year, 90% are girls and women who are predominately poor and disproportionately women of color. In your documentary, Gloria Steinem spoke of the importance of individual survivor storytelling and its relationship to feminist legal theory. Do you agree? And can these narratives illuminate the difference between those who maintain that they are “sex workers” and those who have been forced into sexual servitude and are not on a path of self-determination?

Survivor stories give us the details, gestures, and remembered events that make the human story of sex trafficking real and alive. A girl in Cambodia who thought she was going to work in a rice shop, but is sold into a brothel. A 13-year-old in the Bronx who ends up in a hospital after a brutal beating from her pimp. These stories are international and local. They happen in war and peace. Last summer, the New York Times reported on the role of sexual slavery in the organization of the Islamic State, with survivor accounts of rape, torture, and humiliation.

There is no universal opposition to prostitution. I read posts and articles that tell the story of prostitution as 'sex work.' Some admit to the violence endured in 'the life.' Some of the writers recognize how vulnerable people are when they enter prostitution: young, poor, and likely to be from disadvantaged social groups. But, they still call prostitution consensual; a profession freely chosen.

Others celebrate prostitution as empowering, as agency. If I were to talk with a young woman who told that story I would ask only one question: Is this the life you want for your daughter?

Finally, how do you change cultural norms to eliminate the commodification of women — from popular culture to the extreme of sex trafficking?

We need to ask in every way, ‘What do girls and women need to be fully human, to be equal in their daily lives?’  We need to ask, ‘What does law have the power to change?’  Catharine MacKinnon wrote that law doesn’t guarantee social change…but without it, change is impossible.

If you like this article, please share it! Your clicks keep us alive!
Tags
kate nace day
human trafficking
a civil remedy
sex trafficking 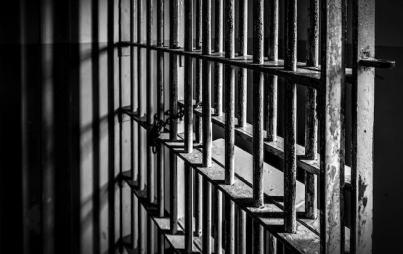 Imprisoned For Sex Trafficking: A Letter From The Inside 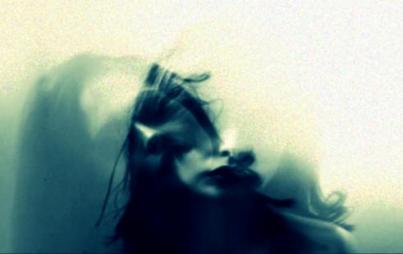 Zola And The Reality Of Sex Trafficking