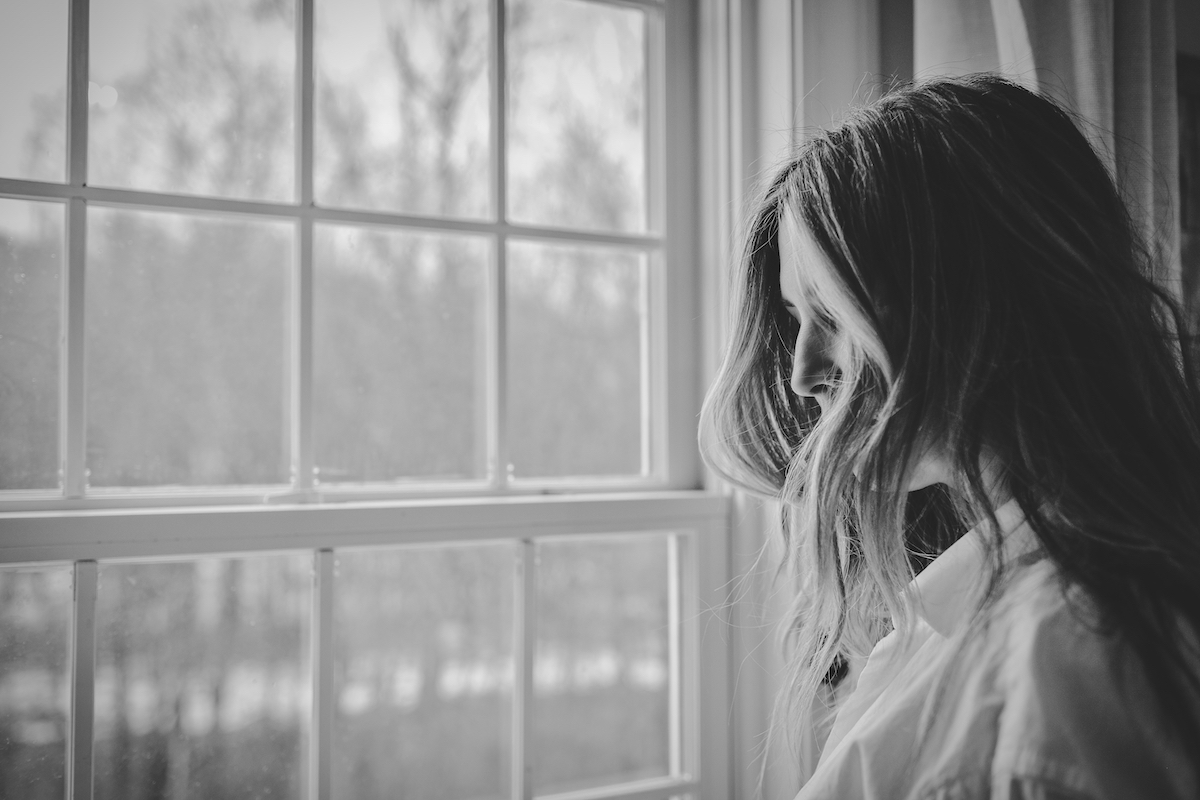 Photo by Danielle MacInnes on Unsplash

We're the first ones to tell you that we can all use some more self-care practices in our lives.

We've shared self-care tips for working women, self-care practices that are actually affordable, self-care strategies for when you're strapped for time, unexpected self-care acts you can do at work, real women's self-care routines that they've spelled out for us and so much more. But we're also here to urge you to stop telling burnt out mothers to just spend a little more time with themselves. Because implying that the onus is on mothers to practice self-care, and negating the institutionalized reasons that many mothers burn out in the first place, is not OK.

The fact of the matter is that telling moms to take more baths or go for more walks or pick up more passion projects (even with the best intentions!) is asking them to bear the burden of "fixing" the burnout to which they're too often inevitably subjected. We should be putting the pressure on society to tackle the nuanced root of motherhood burnout. Because mothers don't have time to correct society's wrongs when they're busy, you know, parenting.

Sure, a wealth of research suggests that self-care practices can improve our overall health and wellbeing. And the wellness industry is witnessing an upward trend because evermore people are interested in pursuing self-care through mindfulness apps, fitness programs, silent retreats and more. In fact, the wellness market was worth $9.9 billion in 2016, and it's anticipated to reach $13.2 billion by 2022, according to Marketdata research.

So, yes, mothers, like all of us, can certainly benefit from the self-care practices that are becoming increasingly accessible to them with the booming wellness market. But here are three reasons why mothers are actually burning out, and perhaps we can all take a step back and consider how we, as a society, can make the change instead.

1. Many mothers are doing it alone (or with little help).

Many mothers are burning out because they're at home parenting alone while their partners are back at work. Why? Because the United States is the only developed country in the world that doesn't mandate paid parental leave, let alone any paternity. Instead, the Family and Medical Leave Act of 1993 (FMLA) is the only law protecting new parents, requiring 12 weeks of unpaid leave annually for mothers of newborn or newly adopted children — and only if they work for a company with 50 or more employees.

Yes, childbirth can trigger a range of emotions that affect a new mother's hormones. As such, many new moms experience mood swings, crying bouts, anxiety and difficulty sleeping after giving birth — all of which usually comes on within the first two to three days post-delivery and may last for up to two weeks. But, for upwards of 20 percent of women, according to the Center for Disease Control, these emotions devolve into depression.

Postpartum depression (PPD) doesn’t just take “adjusting” to motherhood. It's not just the "baby blues" as too many friends, family members and even doctors are quick to tell new mothers. Rather, PPD can develop anywhere from a few weeks into motherhood to even a year after delivery. In fact, approximately 600,000 women get postpartum depression in the U.S. alone. Still, for all too many of these women, their depression isn't taken seriously enough, as mental illnesses like depression are grossly underdiagnosed.

We live in a world in which mothers are constantly damned if they do, damned if they don't. They're inundated with unsolicited, unfounded and contradictory opinions from friends, families, colleagues, doctors, the media and just about everyone else regarding their parenting decisions.

So it's no wonder why, according to Motherly's 2019 State of Motherhood survey, 51 percent of moms feel discouraged when it comes to managing the stress of work and motherhood, about one-third of them say that their mental and physical health is suffering and a whopping 85 percent don't believe that society does a good job at supporting mothers.

If you like this article, please share it! Your clicks keep us alive!
Tags
self-care
mom shame
mom shaming
postpartum depression
moms 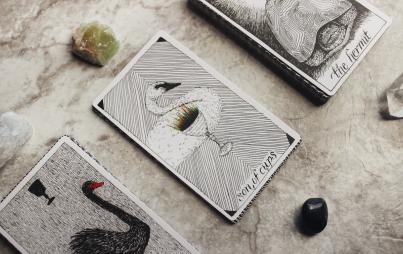