Election 2016: The Cost Of Taking Civics And History Out Of Our Schools 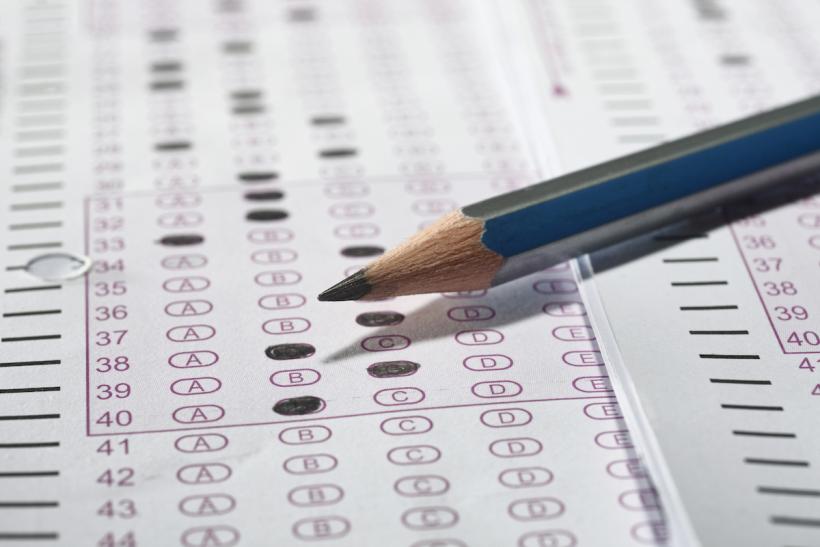 Put plainly: we aren’t teaching children of color that they can grow up to vote.

Since the garbage fire election of 2016, there has been a lot of talk about voter suppression and its role in bringing Donald Trump to Washington. Evidence abounds for historic and current efforts to make it harder for people — particularly people of color — to vote. Supreme Court decisions, placement of polling places, inconvenient election dates, under-equipped polling places, voter ID laws. Voting in America is not easy for anyone and it’s even harder for certain populations. This is by design. The ruling class would like to remain the ruling class, and they will manipulate the system if they can.

But there is one area of voter suppression that is seldom discussed, and that’s the education system. I noticed it back in the Bush era when No Child Left Behind passed and standardized tests became the alpha and omega of public schooling. The era of “teaching to the test” based school funding on test scores, meaning that everything in education lived and died by how well children scored on math and reading exams.

Math and reading only. Not history. Not civics. Not social studies.

Now, tell me this. If your school’s future depends on making sure enough students pass a test, will you deviate from the test prep long enough to cover additional topics? Even if those topics include the incredibly crucial information that all US citizens aged 18 and older are permitted to vote? Or will you let it slide?

For schools that were not in danger of being labeled failing, this is not a big deal. If the kids don’t need remediation on reading and math, there's time to talk about voting rights. But for schools that are already under-served, for schools with a population of kids that have unstable home lives, for kids who are coming to school hungry, for kids who speak a language other than English at home — those kids will need to keep drilling math and reading, math and reading, math and reading just so the school can stay funded. Schools where most students are low-income and non-white. Those schools likely found that they couldn't take the time away from the necessary test prep to address non-mandated subjects

Put plainly: we aren’t teaching children of color that they can grow up to vote.

The good news is that this is one thing we can all correct. We don't need to advocate to change school curriculum or lobby incoming Education Secretary Betsy DeVos to make civics a higher priority. We can simply tell kids about voting rights. Tell your own kids. Tell their friends. Teach Sunday school? Tell those kids. Lead a Scout Troop? Tell the kids there. Tell your younger relatives at holiday gatherings. Tell the high school student who babysits on your kids on the weekends.

Institutions can and do fail citizens, but as communities we can fix some of their mistakes. Simply reminding a young American of their fundamental right to vote is an act of patriotism, nothing more and certainly nothing less.

If you like this article, please share it! Your clicks keep us alive!
Tags
education
Politics
voting rights
No Child Left Behind
voting