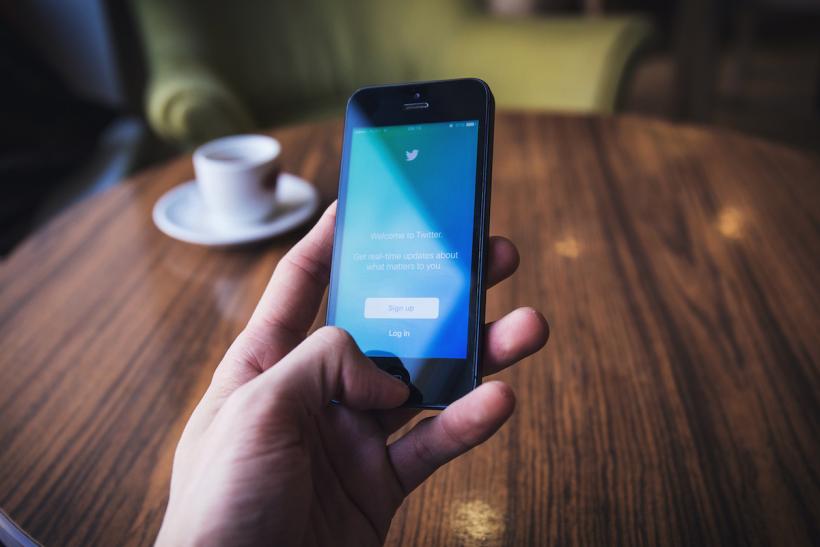 Twitter announced this week that it will expand features designed to protect users from abuse.

The company says in a blog post that “The amount of abuse, bullying, and harassment we've seen across the Internet has risen sharply over the past few years. These behaviors inhibit people from participating on Twitter, or anywhere.”

Twitter, while being an excellent medium for short bites of communication (and also cat memes and cute pictures of dogs), is also a cesspool of the dregs of humanity. Legions of trolls with no other outlet for their hate stalk keywords and particular accounts and slam out 140 characters of toxic sludge in retaliation to ideas that they don’t like.

These creatures have threatened the lives and personal safety of countless writers, journalists, activists, moms, dads, teenagers, people of all races and religions, and really, pretty much anybody who they feel like scaring (it should be noted that a vast majority of those people often also happen to be women).

Trolls suck and they should all be so fucking ashamed of themselves that their nasty fingers fall off so they can’t type any more.

Oh, I’m sorry. Do I seem angry? Maybe it’s because a troll once called me “oven-ready” because I’m an opinionated woman whose first name is spelled the Hebrew way instead of the Anglicized version.

Users have been begging Twitter to crack down on abuse for a couple of years. Their current response is two-fold: First, they’re building in the ability for users to mute phrases so they don’t see content. That doesn’t actually stop abusers from abusing — it just means those being abused can more easily stop reading their tweets. They also say they are going to expand users’ ability to report inappropriate content. They will be training staff on "cultural and historical contextualization of hateful conduct.”

I think that’s corporate speak for telling employees things like that the Confederate flag really is an historic symbol of racism and, yes, rape threats are serious — so shut that shit down.

Twitter equivocates by saying that they know that no one move can curb abuse entirely. The truth is that a free and open platform gives horrible people the opportunity to be horrible. The anonymity of the internet also makes horrible people think they’re untouchable. Trolls will still troll but maybe Twitter will finally make it easier for non-Trolls to get away from them.