Go Get It On! Sex Might Help Reduce Prostate Cancer Risk 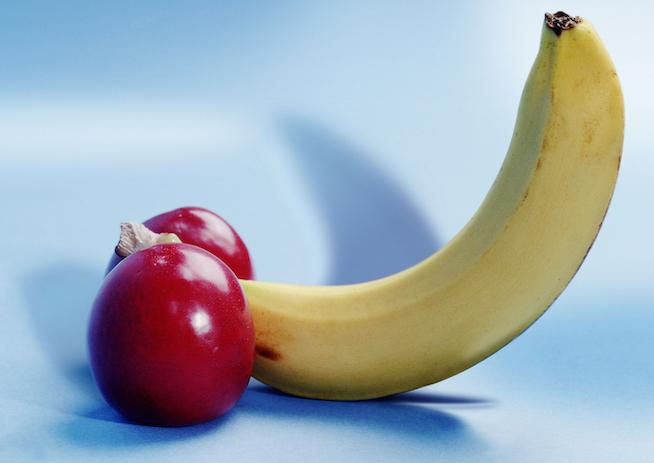 Reason number 6,742 Why Sex Is Awesome: It might help prevent prostate cancer!

Researchers followed 32,000 men starting in 1992 and continued through 2010. In that span, 4,000 of the subjects were diagnosed with prostate cancer. Turns out, the guys who ejaculated more often were less likely to develop prostate cancer.

If you read the Reuters article that reports on this study, you’ll see there’s a whole lot of fine print that basically reminds us all that correlation is not causation and more study is needed. The researchers running the study can’t explain what physical mechanism might be responsible for the reduced cancer risk and that it would need a lot more attention. There is also the flaw of self-reporting; no one was following the subjects of the study around and ticking a list every time they ejaculated, so the numbers aren’t perfect.

However, this is yet another study that shows that orgasms can’t hurt — and might really help — you. So grab a willing partner or your favorite video and get off!

If you like this article, please share it! Your clicks keep us alive!
Tags
Cancer
Sex
prostate cancer