Kesha Was Sexually Assaulted And Yet Capitalism Still Wins 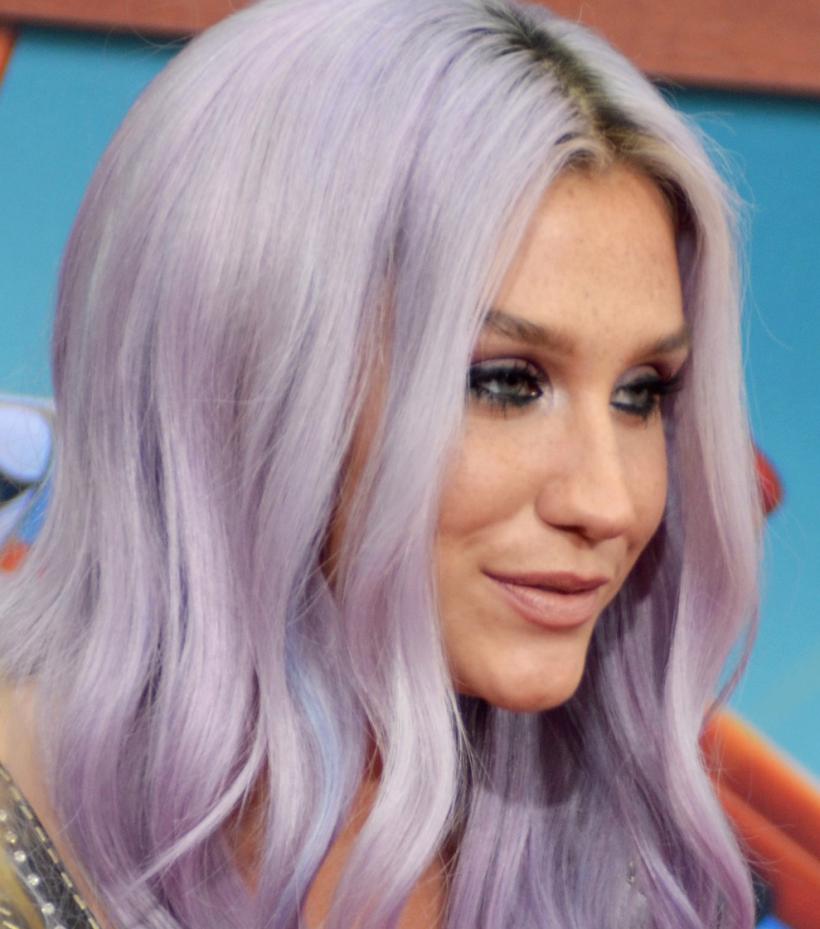 This is the world in which we live, friends. Image: Wikipedia.

In today's (Holy Capitalist Bullshit, Batman) news: Kesha. Also, sexual assault, rape culture, and some misogyny thrown in, because why not.

Pop singer and general superstar, Kesha has been fighting to terminate her contract with Dr. Luke, the producer who she claims sexually assaulted her for a decade.

See what happened there — I can't definitively say he raped or abused her because he hasn't been convicted and that would be libel. Or something (like the truth). But because that's how the law reads, I have to say “claims.”

The Hollywood Reporter reports that New York Supreme Court Justice Shirley Kornreich told Kesha's attorney, Mark Geragos, that he is “asking the court to decimate a contract that was heavily negotiated and typical for the industry.”

A. Aren’t all contracts in the music industry heavily negotiated?

B. Did I miss the part where sexual assault was also found to be “typical for the industry”?

The judge goes on further to say, “My instinct is to do the commercially reasonable thing.”

Oh well, my instinct is to, I don’t know, believe a woman when she says she is assaulted.

This is the world in which we live, friends. A world where a woman’s abuse, her fear, her safety, is disregarded for the sake of capitalism.

Does the burden of proof really lie with the abused? And if so, what evidence would be required to support her claim? Bruises? Bodily fluid? A black eye? A dead victim?

This is rape culture.

Kesha’s assault shouldn’t have to be substantiated. Her abuse is abuse — not because she appears visually wounded, but because she said so.