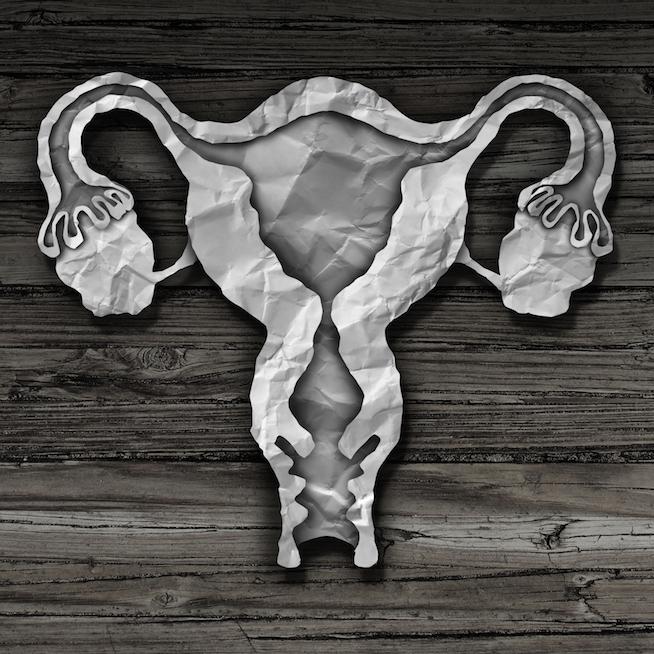 Oklahoma is NOT OK. At least, not for people who want full reproductive autonomy.

Today, the Oklahoma legislature passed a bill making it a crime to perform abortion, except in the case of performing the abortion to save the life of the pregnant person. No exceptions for rape of incest. Doctors who perform abortions would face up to 3 years in prison. The law would also restrict any doctor performing abortions from obtaining or renewing a license to practice medicine in the state.

The next step for the bill is the Governor Mary Fallin’s desk. She has 5 days to decide whether or not she’ll sign it into law. She has a record of supporting anti-choice measures.

Pro-choice groups have been criticizing the bill prior to passage and have threatened legal action if it becomes law.

I hope every OB/GYN in the state packs up and leaves. This is such a giant fucking overreach. Who are these people to say how medicine should be practiced and to hold threats over doctors who work in concert with patients to provide them with the best possible care? You cannot expect physicians to practice medicine in an environment like that.

Stay tuned for what could turn into the reproductive justice fight of our lives. If this one starts making its way through the courts, we’re only one decision away from being told doctors are legally considered murderers and their patients essentially accomplices for the crime of not wanting to carry a pregnancy to term.

If you like this article, please share it! Your clicks keep us alive!
Tags
pro-choice
abortion
anti-choice
reproductive rights