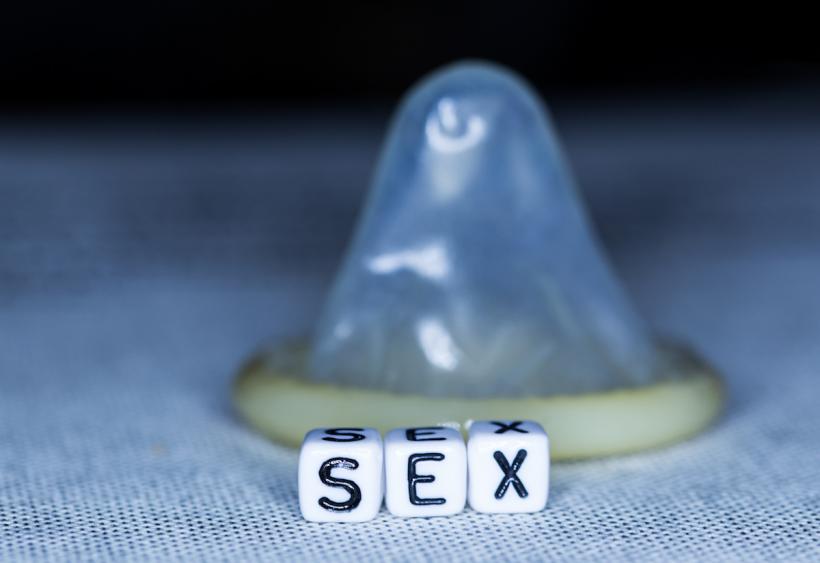 I’m six. An advertisement often comes on TV. I struggle to understand what it’s about because the complicated English hurts my brain. They use words like ‘condom’ and ‘safe sex’, and I ask my older brothers what it means. They giggle.

We move on to another topic.

I’m eight and I finally understand how babies are made and how they grow. I also know what periods are. I’m excited to get mine.

A friend and I discuss periods in the corridor outside class. “Tampons look so scary!” she says. I agree wholeheartedly. “I hope I get my period soon!” I say.

Our teacher stops us and tells us not to discuss these things in front of boys. I cry; I hate getting into trouble.

I’m eleven. We have a booklet for Life Orientation, a subject that’s meant to teach us basic life skills. “If an adult wants to touch your private parts, say no and walk away,” it tells us. I color in the child’s clothes to look like my school uniform.

I’m twelve and I can’t say no and walk away, because he’s on top of me. I never got a chance to say no until it had already began. Maybe it isn’t rape anyway: he’s a child, not an adult.

I’m fourteen. We’re learning about sex in high school. Seven girls stand in front of the rest of the grade. They’re given instructions from a teacher in hushed tones. They pass a sticky sweet from one to the next, each twisting or crushing or pulling it. The teacher holds up the sweet after the last girl is finished. “This is what your soul looks like after you sleep around,” she said.

I’m fifteen. A man has come to our school to tell us girls how to protect ourselves from rape. He’s a district surgeon who collects evidence from rape victims. He says that women lie about rape all the time: he’s failed to find ‘medical evidence’ of rape on many patients who’ve reported assault to him. He laments how seeing ‘broken vaginas’ every day has made it difficult for him to get sexually aroused.

I’m twenty. We’re having a discussion about sex in university orientation. A student in a leadership position talks about how we “intervene if your friends have sex with a lot of guys. Like, five or something,” she said.

I’m twenty-one. I have the protocol for abortions at our local hospital written in the back of my journal, just in case. I don’t need to have it written out; you learn things off by heart when you say them over and over to crying friends. There are fifteen pregnancy tests in my drawer. There will be none by mid-March.

An unassuming page at the front of my journal tallies up everyone at my university who told me they’ve been sexually assaulted this year. It’s March. There are 20 lines already.

It’s university orientation again, and this time I’m a student in a leadership position. In a group discussion, I try to talk about sex and about rape. “How do we define sex?” I said. “If we’re talking about penises and vaginas, what about queer couples?” I’m about to talk about sexual assault when someone says they don’t feel comfortable talking about sex.

We move on to another topic.

If you like this article, please share it! Your clicks keep us alive!
Tags
Sex
sex education
tampons
abortion