Would You Donate Your Eggs? 4 Reasons I Did 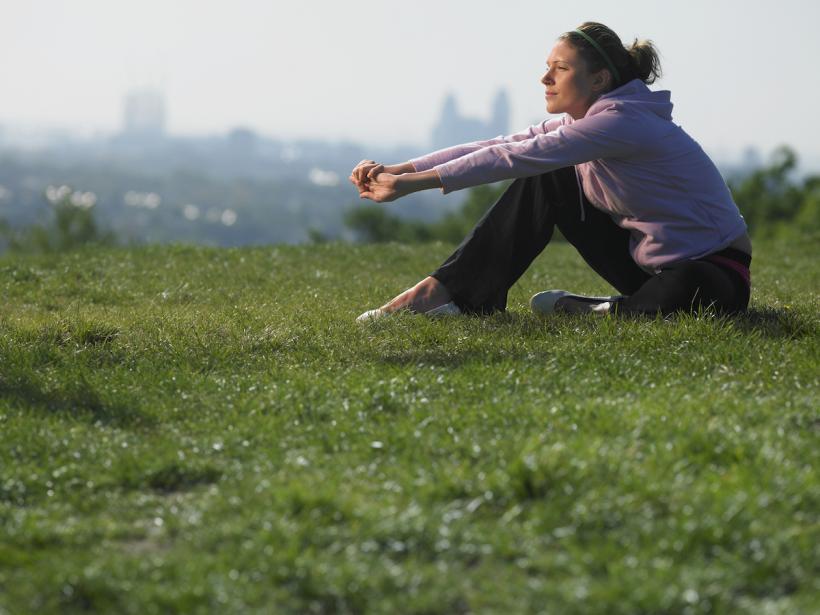 Learning about fertility and reproduction — and noticing how my body could play a part in helping someone have a baby — was absolutely mind-blowing. (Image: Thinkstock)

A few years ago, I decided to sign up as a potential egg donor with a donation agency.

I had always wanted to donate my eggs, and the fact that this company offered the opportunity to go overseas, and monetary compensation for my time, made it all the more attractive. It was a fantastic experience all-round.

The compensation made it worthwhile, and saying, “Hey! I’m an egg donor,” is a great way to start a conversation. But the real reason why I donated my eggs – and why I want to donate my eggs as many times as possible – is inherently connected to my beliefs as a feminist.

Here are a few feminist reasons why I decided to become an egg donor:

1) I wanted to support non-normative families.

If you want to see evidence of how unfair society can be, look at the way we treat families.

We prioritize certain relationships over others. Specifically, we believe that marriages and biological relationships are inherently stronger than others. This mentality harms those who don’t want to be married or have children.

Queering the idea of the family is important to me. A part of this includes helping people have children in alternative ways – ways like egg donation. I knew I wasn’t going to eradicate all forms of heteronormativity with one single egg donation, but I believed that supporting families that can’t conceive on their own could make a small contribution to a non-normative family.

Of course, having a child isn’t the only way to have a family: you can have a family without having children, a romantic partner, or any biological relations. But I believe that having a child shouldn’t be a privilege only limited to young, often cishet, healthy couples.

While using egg donation isn’t accessible or affordable for everyone who wants it, egg donation is a way to inadvertently challenge heteronormative ideas about what families should be like.

2) Community is central to my activism.

Recently, I’ve come to expand the way I think about feminism and activism. I try to prioritize compassion, love, and community in my activism.

Donating my eggs – which I wasn’t using, anyway – was my way of helping others in a small way. There was something indescribably beautiful about giving up my time and a product of my body to people who needed help.

3) It was a way of asserting autonomy over my body.

Part of the reason why I wanted to donate my eggs was because many people believe it’s wrong.

Many people believe egg donation is wrong because it’s "interfering with God’s work," or a form of "selling your body." These naysayers actually made me even more eager to become an egg donor.

This didn’t simply come from a place of angry defiance – it was deeper than that. I realized the stigma attached to being an egg donor was another way of policing what other people do with their bodies. Choosing to donate my eggs despite this negativity was a way of reasserting autonomy over my body.

In my life, I’ve been through multiple traumas. I’ve been sexually assaulted many times. I’ve miscarried. I’ve attempted suicide. I’ve been hospitalized due to ill health. I’ve had chronic pain and fatigue as a result of PTSD, depression, and anxiety.

In light of the traumas inflicted on my body, willingly and enthusiastically donating my eggs was far from a travesty. In fact, it was one of the best things that had ever happened to my body.

After what I had been through it felt as if I was taking my body back. I was reclaiming a part of me and using it for good.

4) It deepened my love for my body.

This isn’t really a reason why I donated my eggs initially, because I didn’t expect it to happen.

But a part of the reason why I’m donating them a second time is that it deepened my love for my body.

Learning about fertility and reproduction — and noticing how my body could play a part in helping someone have a baby — was absolutely mind-blowing. During the process, I stared at my belly in the mirror every day. Instead of feeling shame or self-loathing, which I often felt when I saw my protruding stomach — I felt awe. I thought, Damn, your body is capable of doing some amazing things.

For the first time in a long time, I felt very aware of my body. I knew what was going on in my uterus really well, so I was very conscious of all that I felt. I hadn’t felt that in tune with my body since I had been sexually violated.

I felt like my body held some kind of magic — magic I always saw in other people, but not in myself. Because despite all the pain I had been through, I was able to use my body for something beautiful.

I then realized that my body isn’t only valuable because it creates eggs. I value people and their bodies whether they make eggs or not.

I learnt to see the magic in me as something separate from reproduction, and inherent to its existence. My body houses my soul, and that’s an admirable task in itself. Bodies are magic no matter what they can do or what they look like.

I’m really lucky that I was able to become an egg donor, lookism and ableism are prevalent in the industry. Some companies are also really exploitative, so I was lucky to work with an agency that truly had my best interests at heart.

The egg donation industry is far from perfect, but I’m still really glad that I got to be a part of it — and that I got to incorporate it into my feminist politics.

If you like this article, please share it! Your clicks keep us alive!
Tags
fertility
egg donation
donor
infertility
ivf