Yet More Information About Why BMI Isn't The Best Health Metric 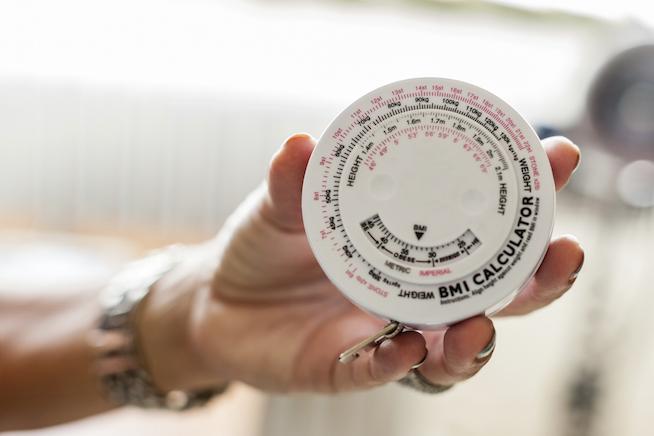 In the the present, that sweet spot has risen to a BMI of 27. They also found that the risk of death (premature death, I assume, since all of us have a 100% risk of death over our lifetimes, but I digress) for people with a BMI of over 30 has declined, now on par with so-called "normal" weight.

So, what does all of this mean? Well, one thing it might mean is that BMI is bullshit and its significance is miniscule. But I’m not a scientist, so what do I know? The scientists in question postulate that medical and technological developments are responsible for increased longevity at all weights, due to treatment of cardiovascular issues sometimes associated with a higher BMI.

They admit, however, that they need to spend a long time looking at the data to come to any real conclusions.

What does this mean for all of us? Mostly, it’s an interesting talking point for to rebut any jerk trying to tell you how to feel about your weight.

If you like this article, please share it! Your clicks keep us alive!
Tags
BMI
weight
weight loss
dieting